Home Activities An inspiring end to our last iWeek

Architecture student Francisco Jarrín reports on the Thursday session of the recent iWeek. We hope all of you enjoyed of this fruitful and inspiring week!! 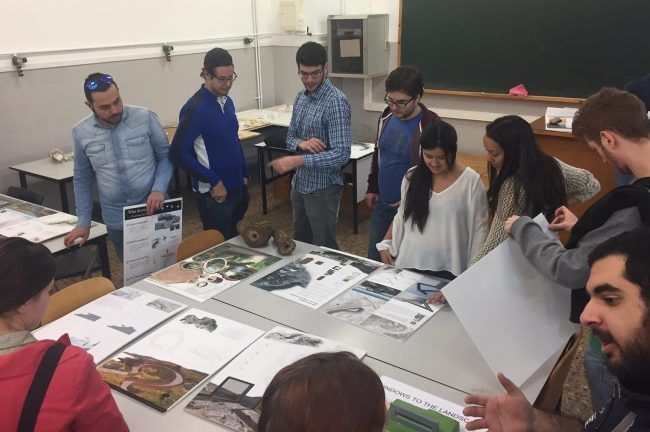 On Thursday 16th of February we had Amelia Perea and José García Alamar at our Technical School (ESET). They shared with us their professional experiences, as part of the International Week, iWeek.

Amelia Perea is a CEU alumna. She works for Wiel Arets Architects (WAA) in Amsterdam, Netherlands. During her intervention she shared with us some of the experiences she had have after graduating.

After finishing her degree in Architecture, Amelia moved to Amsterdam to start working there for some months. At the beginning one of the main problems she found was the language, which she started learning as time passed. She works with approximately 10 people. Amelia remarks how the ESET focuses in the technical and structural part of architecture, and admits that this has helped her a lot. After Amsterdam she moved to Zurich, Switzerland for work, but then she moved again to Amsterdam.

For Amelia, architects should be independent and able to work in all the fields of the project. Architects should care about the structural and sanitary designs and not only the architectural design. 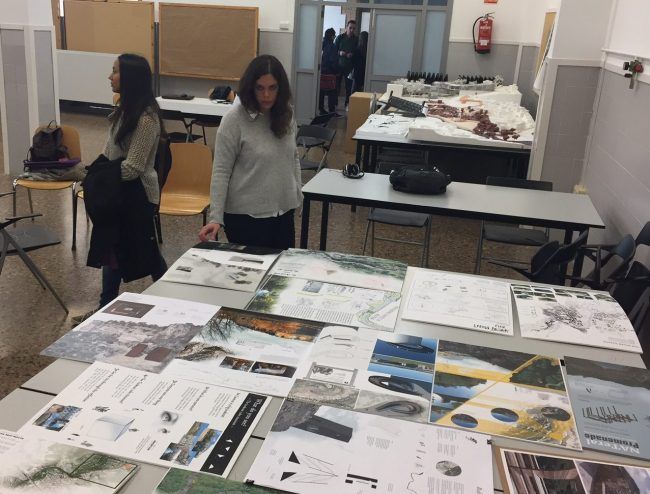 On the other hand, José García Alamar works in London, England. José works for the world-known Foster+Partners firm. He says that his firm is always after winning every contest they run up for. For him, an architecture firm should “gather people from different areas of work; architects, engineers, designers, among others”. His work is more focused on residential projects. He affirms that teamwork helps getting better results.

They both were judges, with Alfonso Díaz, for choosing the winning project of the iWeek. Projects were presented as anonymous. The winner project was the one designed by Saleh A-Rahman, second year student of Architecture, who designed a viewing platform for Cuenca, Spain. As part of the prize, Saleh will be part of the architecture trip to Switzerland and France, organized by the ESET. 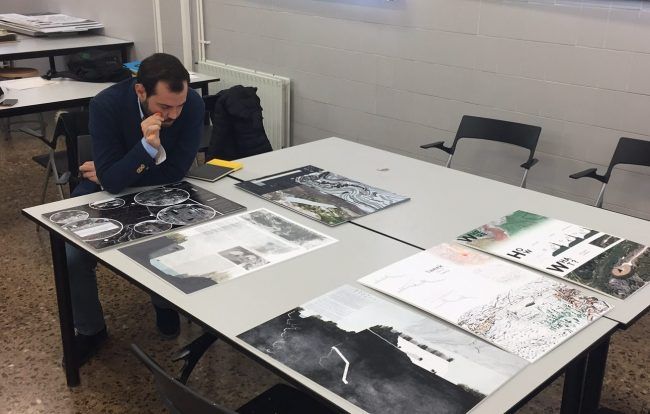 As a final recommendation, Amelia told us to always travel looking for architecture and that we should never stop taking pictures. Meanwhile José invited us to always try to work by groups, cause “integrated design delivers quality”, and to enjoy the school years, which he misses and would love to live again.