The museum, a representative building of modern architecture and listed monument in the register of historical buildings of Berlin, was built under the direction of architect Ludwig Mies van der Rohe from 1965-1968.
Located in the Kulturforum, an area dedicated to the culture of the former Federal Republic of Germany, was created with the mission of welcoming the twentieth century art. This idea was a new concept of building intended for this purpose, thus differentiating the closed buildings and themed rooms of the time and becoming a glaze and versatile space which broadened the artistic horizons.
And, as in any other building with almost 50 years of existence, the need for a major refurbishment was raised. It was in 2015 when a restoration of the building, adapting it to modern requirements, began. A four-year project of renovation and modernization by the firm led by David Chipperfield Architects, who is also undertaking the remodeling of the buildings on the Museum Island in the Spree in Berlin.
The aim of the project Neue Nationalgalerie -located on a stone podium, a metal columns peristyle which supports an entablature that crowns the building-is to repair all damaged properties and correct safety deficiencies. Works include fire prevention measures, the renewal of the entire exterior, rehabilitation of the glaze and a review of the concrete, among other parameters. The building must also meet the requirements of a modern museum with regard to issues such as air conditioning, security, lighting, storage and services for visitors.
Those responsible for this important project work closely with the Landesdenkmalamt (Office for the Protection of Monuments Berlin) to preserve the visual appearance of the building and preserve its historical structure everything as possible. 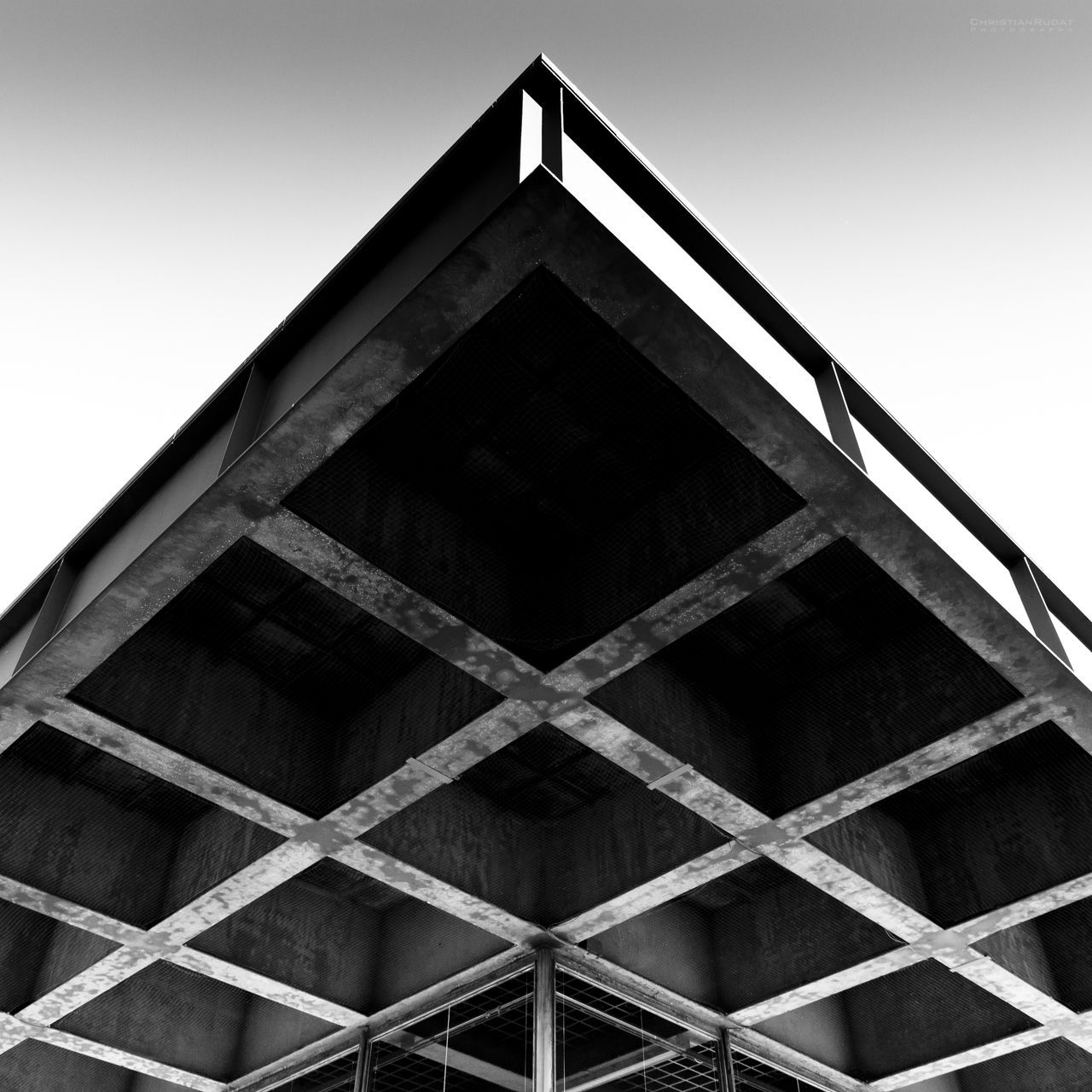