Home Students Change your hometown, save the planet 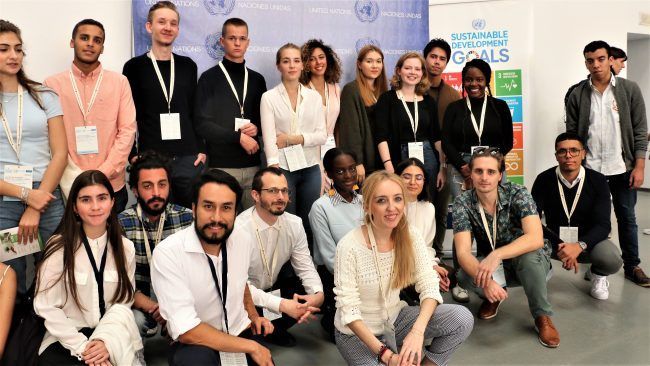 For a few days, as a part of their Art History and Classical Architecture Theory classes, more than 30 international students took a closer look at their hometowns to come up with some ideas to make them more sustainable.

The workshop «International Students for Sustainable Cities and Communities» was led by Óscar Guerrero Hernández, expert in sustainable urban development. The conclusions they reached served as a basis for elaborating much more ambitious document about Valencia, which they subsequently passed to United Nations Congress speakers.

Patricia Pozo, the teacher of the subjects, summarises the initiative as follows: «We wanted to study Art History from urban approach and through projects that aspire to meet the sustainable goals, always keeping an eye on the future».

The works prior to the congress focused on the future of our students´ hometowns and combined their global mindset with the international character of the forum at which their ideas were to be presented. «There is no greater wealth than a chance to replicate in a class what is happening at the United Nations with people from all over the world. Everyone has a lot to contribute. Just let the ideas flow.” says Professor Pozo.

In this context and within the framework of United Nations Agency for Human Settlements Urban October, the initiative aimed to seek local solutions which would bring about a global improvement. More than 30 international students responded the challenge of changing their hometowns to change the world; they did it from their perspective and looking at it through restless and nonconformist eyes of an architect living in a large city.

Each city epitomizes the challenging future knocking at the doors of what is their passion today and profession tomorrow: architecture.

“My idea is to make the Hiroshima Peace Memorial more architecturally visible, to do so would be to make our history more visible.” 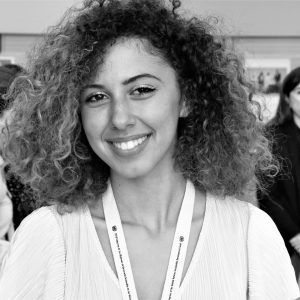 “I thought about a complete renovation of a district in Fez to guarantee a sustainable tourism development.” 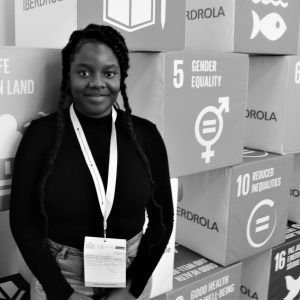 “I would like to restore a currently contaminated lake to give the local population water resources and energy.”

The statistics of the UN Department of Economic and Social Affair estimate that by 2050 68 % of the world´s population will have lived in urban areas.

Cities have always posed a challenge for architecture and urban planning. However, the cities of the future are more than just a challenge; they trigger urgent problems that current Architecture students will have to tackle and solve in their professional career. Here at the Technical School of Architecture we have also given the warning. But, since our campus is global, giving ideas for a more sustainable urban planning on an international scale comes as something natural and appealing…

The cities of tomorrow? What are your ideas for the future? 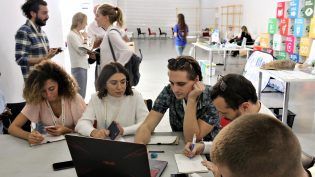 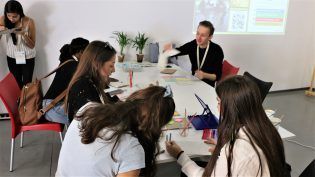