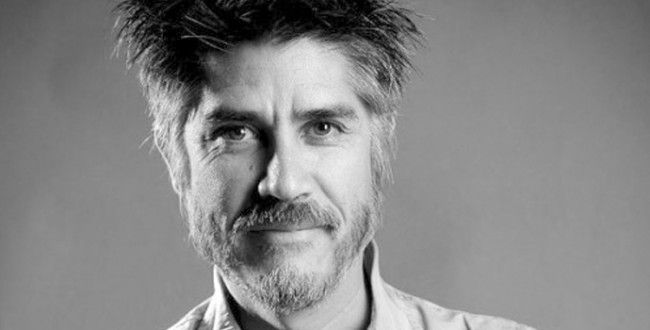 Since 1979, the US Hyatt Foundation, awards the prestigious Pritzker prizes which are intended to architecture. With an endowment of $ 100,000 the prize was awarded this year to the Chilean architect Alejandro Aravena.

The Pritzker, considered the Nobel of global architecture, highlights to recognize the efforts of a relevant path with a high level of creativity in the design of works, not only from a functional perspective but also quality in construction.

The Hyatt jury justified its decision because Aravena “Practices architecture as an ingenious business in private commissions and designs for the public sector and represents the resurgence of an architect more socially engaged.” With his work, not only creates great works but provides opportunities for the underprivileged, reduces the effects of natural disasters and energy consumption at the same time provides public space truly useful, sustainable and adjustable to the needs of different communities .

Alejandro Aravena (Santiago, Chile, 1967) completed his architectural studies at the Catholic University of Chile in 1992. In 1993 he studied History and Theory at the IUAV, and engraving at the Accademia di Belle Arti di Venezia. From 2000 to 2005 he taught at Harvard University, where he founded along with Andres ELEMENTAL Iacobelli. In 2010 he was appointed international member of the Royal Institute of British Architects and in 2011 member of the City of London School of Economics among others collaborations similar program. Already in 2016 he was appointed Director of the 15th International Architecture Exhibition of La Biennale di Venezia (2016). Aravena is also the author of several books on architecture and design that have been published in more than 50 countries.