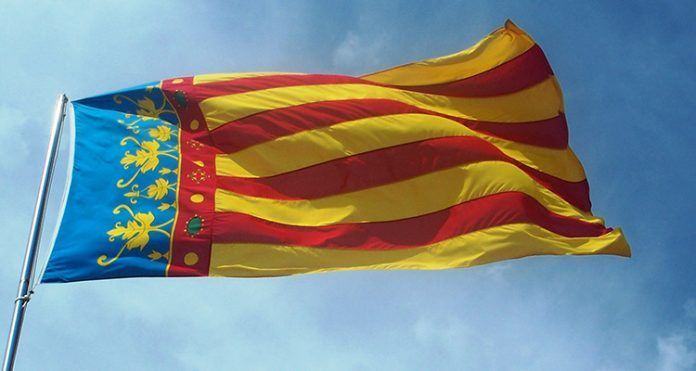 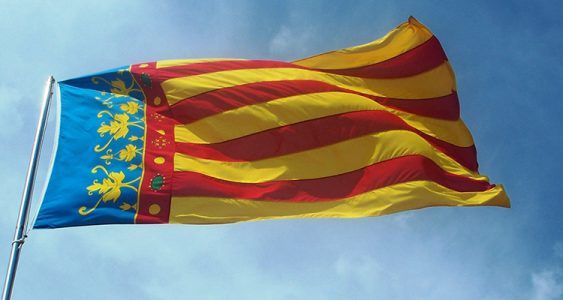 Every year, with the will to celebrate the Day of the Valencian Community, Valencia is full of events from the 30th of September to the 9th of October. We will encounter in the city : Moorish and Christians parades, the procession with the “Senyera” (the flag of the city), concerts, “Correfocs” (“fire-run”), visits of the Palaces of the city and fireworks.

The 9th of October in particular, the Valencianos celebrate the Day of the Valencian Community, commemorating that in the year 1238, the King Jaime I defeated the Arab resistance to proclaim himself Conqueror of the city of Valencia. You can still see the walls of that time if you visit the towers of Serrano or Towers of Quart. This day celebrates Saint Denis too, the patron of Valencian lovers, it is a tradition to give the Mocadora, a handkerchief with “mazapan” sweets that can be found in all the bakery of the city. Why have you seen the handkerchief hanging from the bakery? In short, it is the day full of traditions in which the Valencians remember our history. 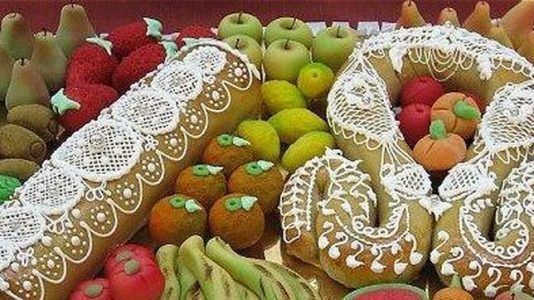 If you don’t want to miss the most enjoyable events of the celebration of the 9th of October, you can consult the program here. We highlight the following activities:

During the days 1st, 7th and 8th of October, the Palaces of the Generalitat, Almirall (and the baths), Borja, of the Batllia, of the Marquis de la Scala, of the Catala de Valeriola, of the Marquis of Malferit, of the Mercader and of the En Bou will be open to the public.

There will be several parades during the week. The 9th of October, the entrance of Moorish and Christians to the city of Valencia will take place. The big assault will be at 5 pm and will follow the route marked from the Glorieta, calle de la Paz, calle San Vicente, Plaza del Ayuntamiento and Marqués de Sotelo. 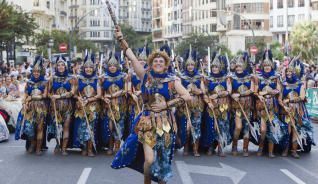 The night of the 8th of October, there will be a Festival of Pyrotechnics, which is like a tradition, just at 12pm, from the old place of the river Turia. 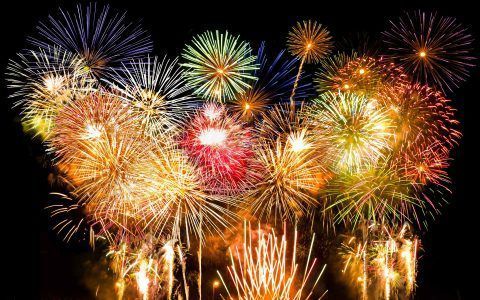 The 9th of October, the principal and centenary act is the civic procession which at 12am will go out of the Place of the City Hall and will proceed to the street of San Vicente, la Plaza de la Reina, Calle de la Paz and Plaza de Alfonso el Magnanimo to finish again in the place of the city hall. Then a Mascleta terrestrial will be fired.