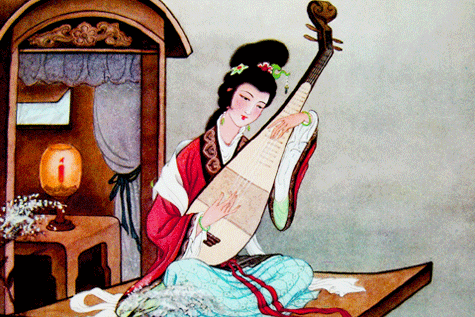 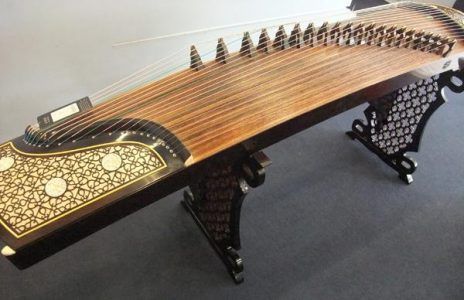 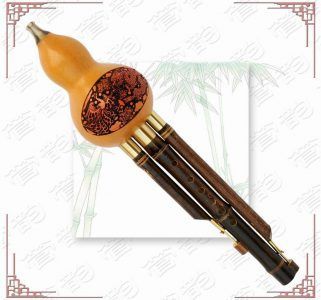 Ancient Chinese believed that music could purify people’s minds. More than 3,000 years ago, ancient China had some 70 types of musical instruments. The royal family and aristocrats had their own orchestra. For them, music was also a way to display their power, position and taste, and to be distinguished from common people. However, as music was never limited to the upper social class, the musical trend gradually turned from solemnity to entertaining. Huge and complex instruments like the bronze chimes gave way to more lively and easy-play wind and reed instruments. The Tang Dynasty, one of the strongest and most prosperous empires in Chinese history, was a golden age for musical development. Many of the Tang emperors were musicians or composers themselves. With frequent cultural exchanges with other cultures, a large number of exotic instruments were introduced, altered and finally adopted into the family of Chinese traditional instruments. 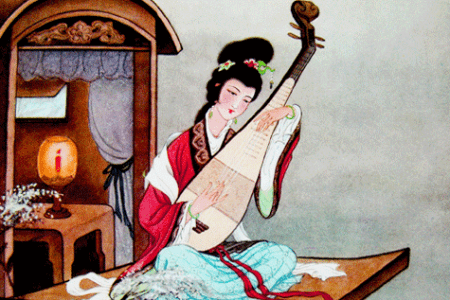 Among the many traditional musical instruments of China, the most popular nowadays include the stringed instruments called erhu, pipa, guzheng, and the dizi flutes.