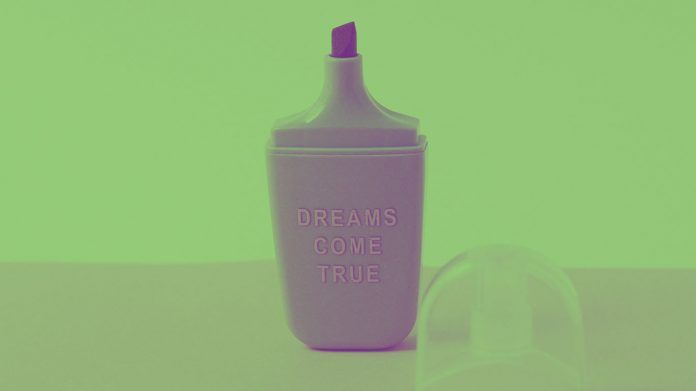 September has come around again and at this time of year many people set themselves new targets and new goals, saying to themselves, “this is the year that I finally…”

Or perhaps your case is different. Maybe this is your first year at the University and you’re starting to realize that some of your old habits need “updating” because they’re not working any more. That might be because it’s a new start, a new academic year, or because you’re in a new set of circumstances, or simply because it’s time for a change.

But then there’s that voice that keeps telling you: “You won’t do it if you don’t get into the habit of doing it.”

A habit is a pattern of behaviour that is regularly repeated and which, we could say, is done almost effortlessly and without thinking, But behaviour like this is not something you can just switch on and start doing from one day to the next.

Before a habit becomes part of your life, you have to work at it for quite a while.

But why is it so difficult to CREATE a habit and, even more so, to CHANGE one?

Some experts* claim that, on average, we need 66 days to create a habit – 66, not 21 which you may have heard elsewhere. So, you need to give it 66 days before you can go from not doing something to have the habit of doing it, or to go from the habit of doing one thing to that of doing another. But doing this requires a certain amount of effort and that, of course, is something our minds stubbornly resist – it’s  the Law of Least Effort coming into play.

There’s also a link between making a pattern of behaviour automatic and repeating it: the more you repeat an action, the easier it is for it to become a habit. To achieve this, you should try a simple but effective approach made popular by the famous US comedian Jerry Seinfeld: don’t break the chain.

For this, the only equipment you need is a decent-sized calendar and a marker pen.

The first thing you must do is define exactly what it is that you want to achieve (or change) and the reason for this. Ask yourself: why do I want to do this?

Next, set an initial timeframe to begin establishing the habit: 20-30 days is a good period of time to start with.

Then, make a nice big cross on the calendar for each day that you achieve your objective. If you don’t manage it one day, leave it blank.

As the days go by, the desire will grow to fill the calendar with crosses and that desire will be what drives you, making it easier and easier to do what you set out to do.