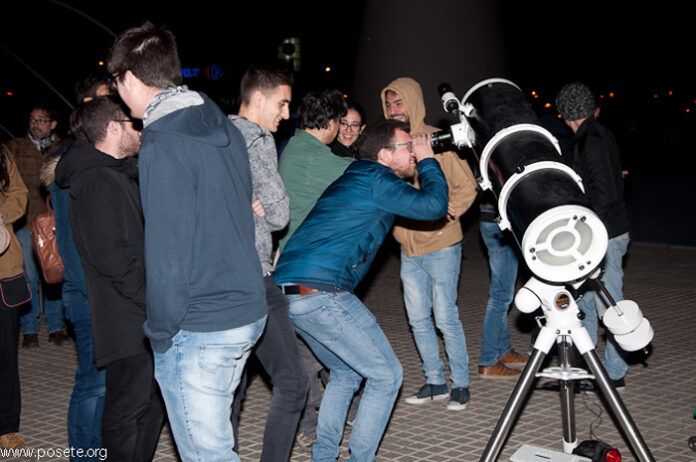 Recently in a Physiology lecture, some of us were not very focused, and our teacher said: ‘Parece que estás en la luna de Valencia’ (it seems like you are on the moon of Valencia). Then, after the class, she said that it is a very common saying related to Valencia. I am sure that in your native language, there will be many axioms, for example, Great minds think alike or Love is blind. These are the most typical ones, but it is harder to find an expression related to places, such as When in Rome, do as the Romans do, right? Therefore, let’s take this chance to talk about the moon of Valencia, and I will propose to you some interesting activities during this weekend. 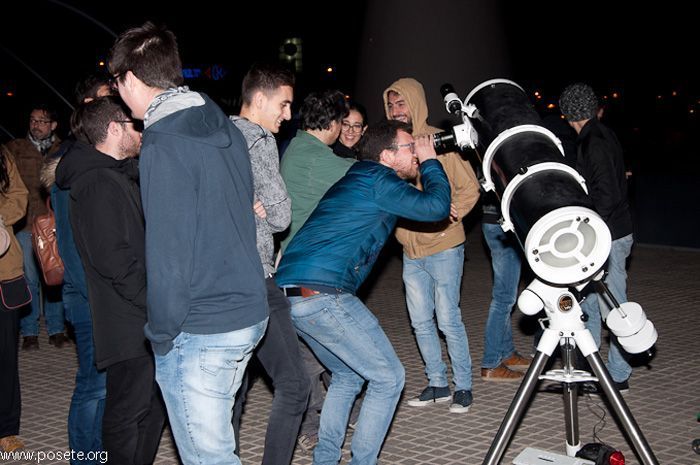 Mystery of the expression

According to the Spanish Royal Academy, when you look for the word ‘moon’, it refers to the state in which someone remains disappointed when the hopes of what he desired or intended are frustrated. In addition, it is also available to those who are left behind or distracted at any given time. However there are a couple of theories about it as usual, but the most popularly accepted was back in the history of the city.

Those who defend this belief propose that the city of Valencia had several towers surrounded, 12 to be accurate, which closed at 10 p.m. and only reopened at dawn. In this way, people who delayed their entry into the city ran the risk of spending the night in the open air or what is the same: on the moon of Valencia. I think with this theory, we will have the moon of all the cities in the world. Another similar one is that the outside of the walls of the city there was a bench shaped like a crescent or a horseshoe where the laggards could sleep. 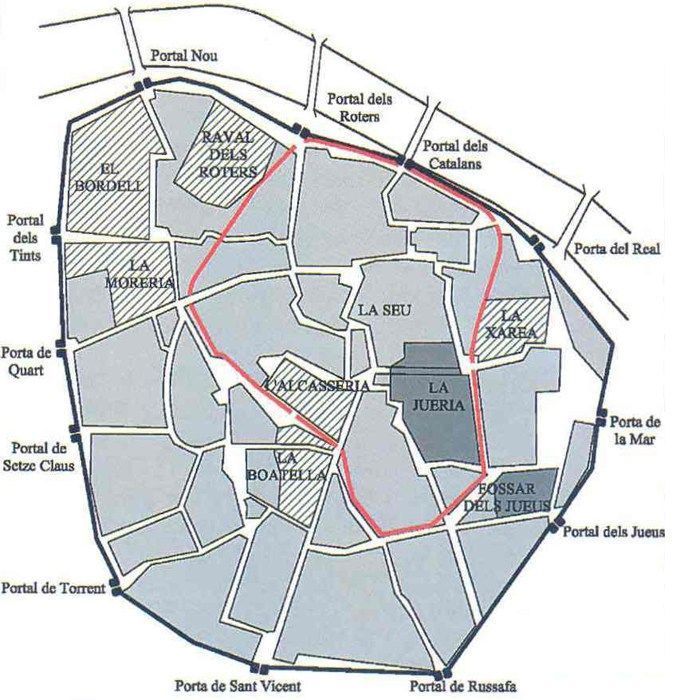 Nevertheless, there is another version from the journalist and writer Vicente Vidal Corella, included in his book “The Valencia of other times“, which explains that the emergence of “staying at the moon of Valencia” could occur during the expulsion of the Moors of the city. This group was forced to wait on the beaches of the area while waiting for the ships to Algeria, Morocco and Tunisia. For this reason, many had to stay several nights ‘on the moon of Valencia’.

The last theory appears in a book called “The reason for the sayings” written by José María Iribarren. He believes that the expression is simply an extension of the so-called “leaving the moon” (Dejar en la luna) which has traditionally meant “leaving in blank”. In this way, his interpretation could be understood as those who are left without what they intended or expected.

Any plans for this weekend?

Having told you about all that facts, I would like to suggest an activity that might fill up your free time in a relaxed way. 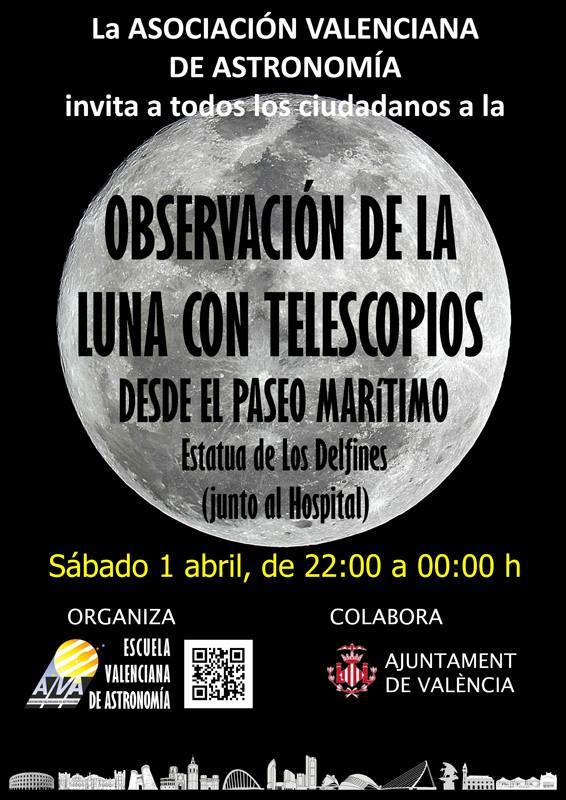 This Saturday, the Astronomy Association of Valencia invites all citizens from 22:00 to 00:00 hours to observe the moon in the sky of Valencia with telescopes from a meeting point, which is at Paseo Marítimo. I don’t know why April 1st was chosen to be the day to see the moon in Valencia, but if you haven’t got a plan, I suggest you participating in the activity organized by the AVA to express your interest in astronomy and maybe, experience the feeling of the laziness of left out in a night as stated in the origin of the expression.