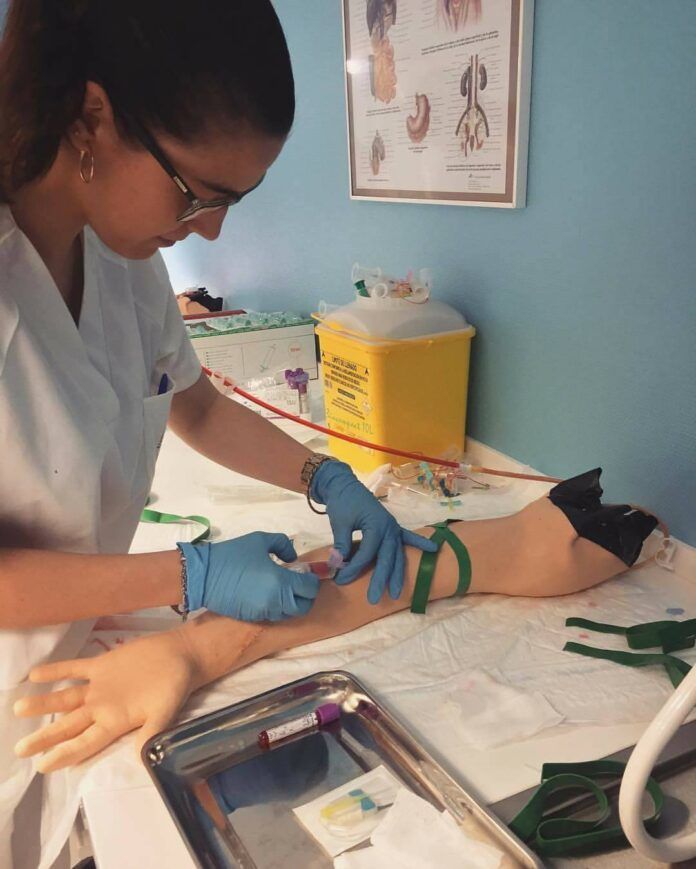 I arrived in Moncada on Friday, 1st of September. I had spent the entire summer months in my country with loads of fun and relaxing activities, and I felt like my brain had disconnected from books for a while. On the way back to Spain, I was a bit worried about how to get my confidence back so I could be ready for the new academic year. Guess what, inspiration can come from your friends. I am delighted to meet my buddies and eventhough we are studying different degrees, we all have something in common. 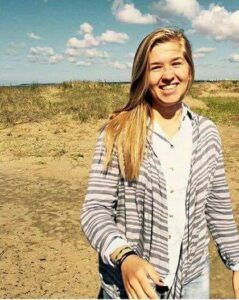 I knew her from the first day at University life when she came here and just spoke French (basic English) while her Physiotherapy study is in Spanish. However, talk to Estelle now and you will believe me: she becomes fluent now three languages. Her sociable and friendly character has a great impact on the good language skills and the results of the academic subjects.

After 2 weeks, she fell in love with the practise sessions, which it’s essential for a future physiotherapist. Estelle is also a very sporty girl, so her objective is to balance between study and leisure and stop procrastinating because be able to manage the schedule is the key to success.

Luis from the Netherlands 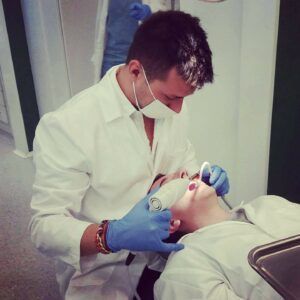 Starting a Dentistry degree at the age of 30 doesn’t make him feel old or in less advantage to other students. We always call him big brother, as he has a lot of knowledge and experiences. He finished a Bachelor before but realised that he wanted to be a dentist and, you know, it’s never late to do what you want.

He took a while to get used to the timetable. In spite of that, he makes up his mind from the first month: try to pass every subject at the first final exams and in parallel with studying, enjoying school life. ‘Pathology is the root of every specialised Health Sciences study so it’s worth focusing on it’- Luis says. His tip to you when you are struggling is to find a friend or study in groups, you will learn faster and more efficient. 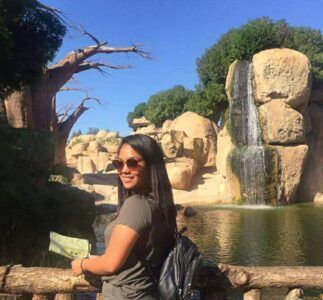 A Swedish girl with a Philippian background, Jill wants to challenge herself in CEU by taking a bilingual Nursing degree, the first year in English and the rest in Spanish. As you know, her two language branches, Latin and Swedish, don’t match at any point- meaning that it is harder for Jill to learn Spanish than, for example, Estelle. Last year, nursing students had intensive Spanish lessons, with a rate of 10-12 hours per week in order to reach sufficient level to join the Spanish class.

She made it to the second year and apparently, having lectures in the afternoon has become good news to her as she feels more comfortable and it is easier for her to concentrate. Jill is excited about ‘clinical nurse’, an important subject this semester and she hopes that her motivation will be kept very high during the whole year. 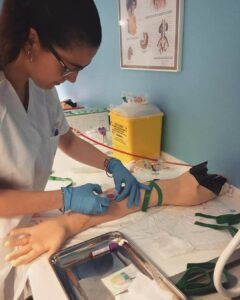 I would call her a nerdy girl because she applied for the first year of Medicine this year and she is admitted to the second year. Coming from a small town in Alicante, for her Valencia is already far away (you should know that many Spanish people do not want to leave their town).

Her favourite subject so far is Anatomy and the practicals at dissection room. Patri’s intention is to pursue what she wants without giving up; working with effort and illusion will make you achieve it. If you are stressful, just disconnect completely from what stresses you for a couple of hours and try again.

Last thing I should mention: we don´t have lectures on Fridays and I am sure every one of us enjoys this fact. One way or another, we are all prepared and we will give 100% effort to gain what we want.