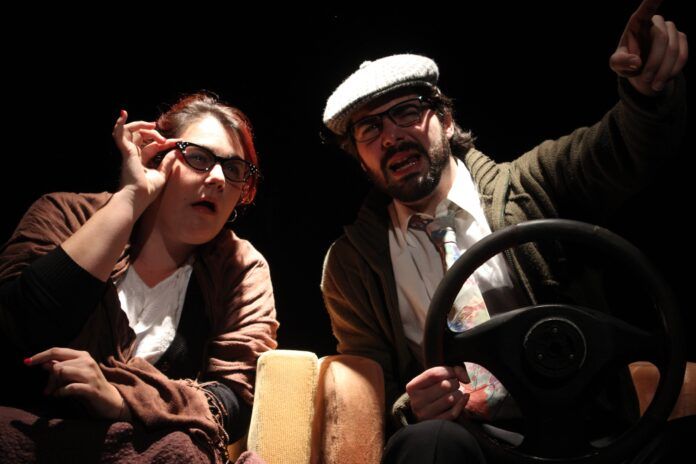 Dreams, deep desires and reality – the actors of University CEU Cardenal Herrera’s “CEU Teatro” let us escape from the daily life and delve into the stories they told on stage of the Cultural Centre Carolina, where they premièred two thrilling theatre plays. 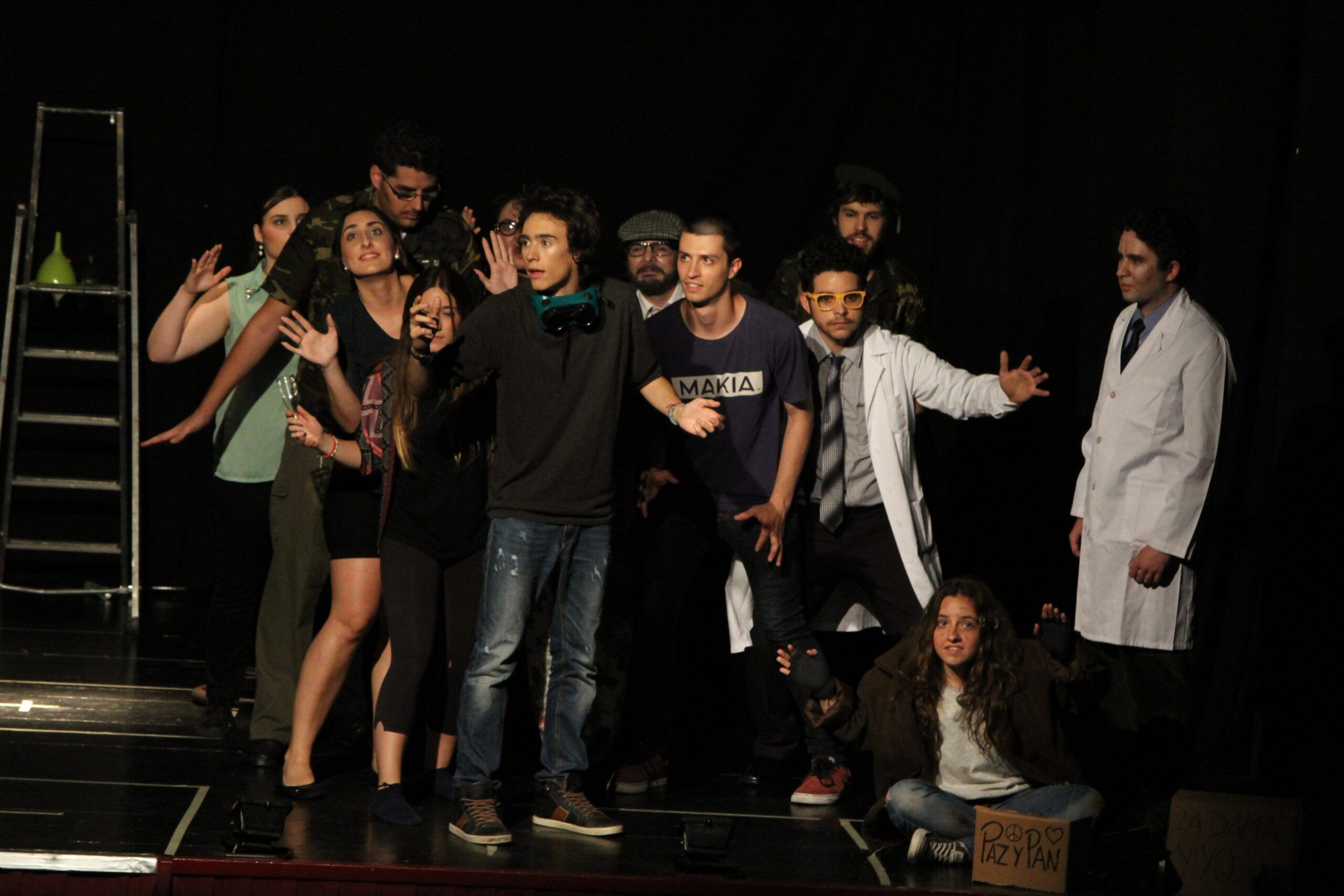 “Ingrahabitantes” – a theatre play written by the director of the group, Alfredo L. Frandín, about four characters that could not be more different, was performed by four professors of the university: Antonio Hernandiz, Marilena Garijo, Kety Betés y Alfredo L. Frandín. A manager, a diva, a mother and a foreigner, who all strive for their individual definition of luck, experience a mental leap which makes them discover the fifth element – the quintessence of their lives. The professors performed a theatre play that made the audience think about what is really important in life – not without a big dose of humor. 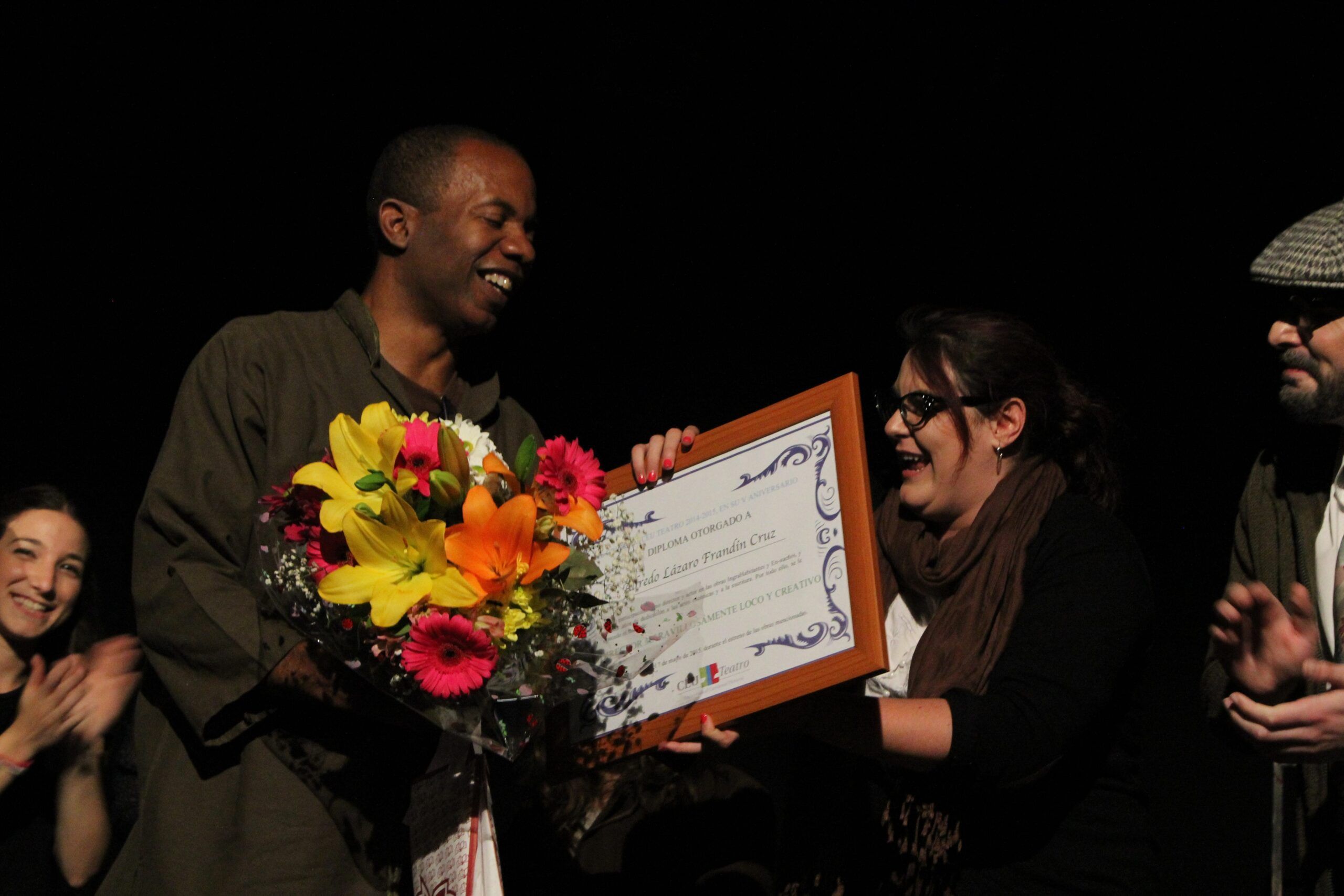 Alfredo L. Frandín also was responsible for the screenplay and direction of the theatre play performed by students of the University CEU Cardenal Herrera: “En Sueños”. The talented actors managed to combine a serious matter with humor and made the audience understand their message: we are responsible for our future and for our own luck so that our dreams can come true. Characters such as a homeless girl, hilarious grandparents, or a scientist performed by the students of the CEU Theatre Group provided an entertaining evening for the audience. 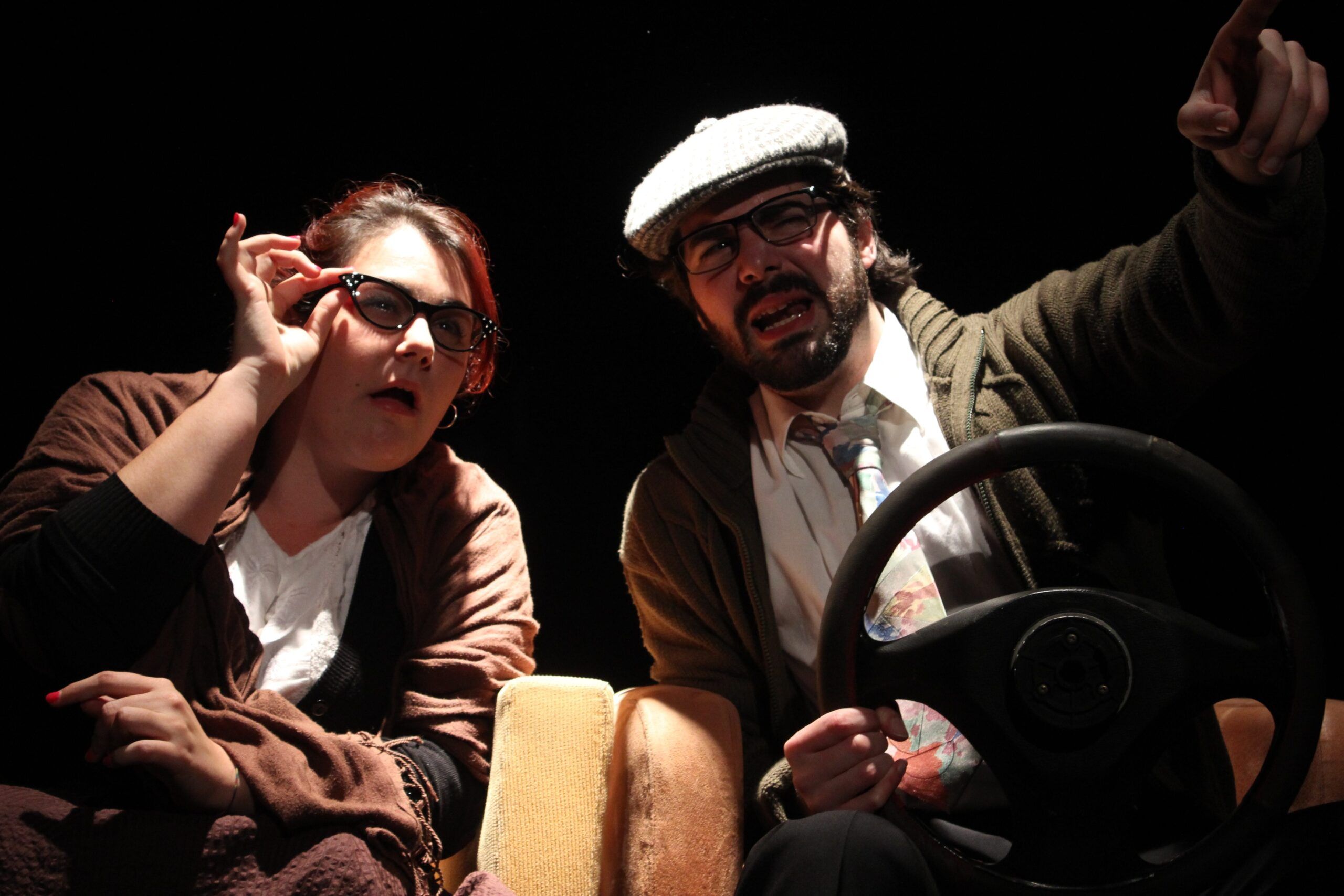 More than 20 actors, play back speakers and a creative team had worked for weeks to present an artistic evening which was characterized by an expressive performance showing without doubt the artists’ talent, motivation and passion for theater. The proceeds will be donated to “Payasospital” – a non-profit organistion whose main intention is to give the children in hospitals in the Valencian Community joy and pleasure – just like the actors did for their audience at the fifth anniversary of the CEU Theatre Group. We are looking forward to many more anniversaries to come.