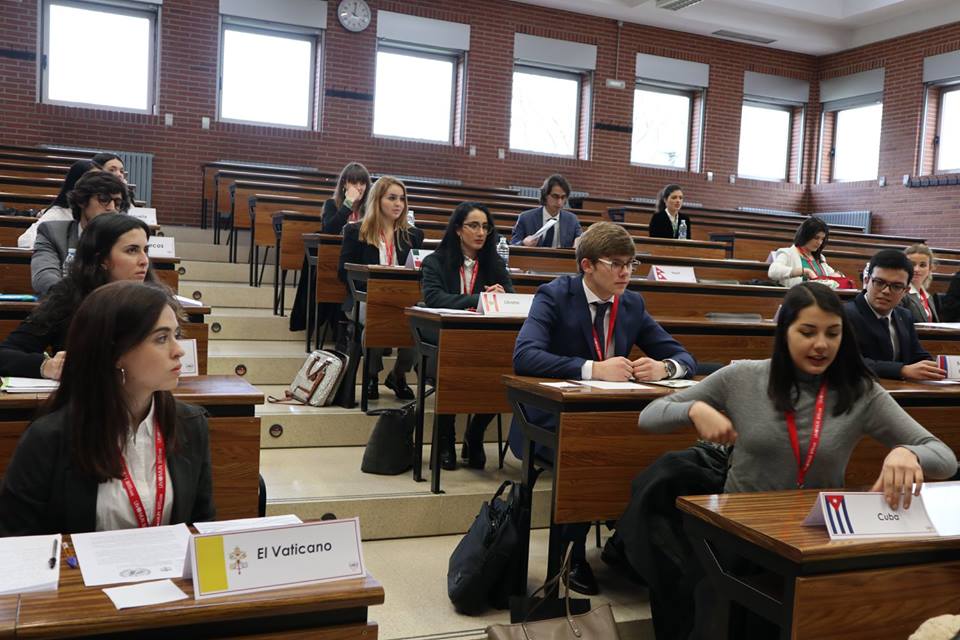 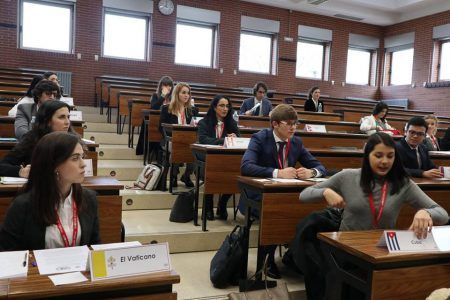 After some of our CEU students´ participation last February in the competition UNMUN (Model of United Nations in Navarra, Spain), we ask Paula Jordan Garcia Sancha about this experience. She is a student of Law + International and European law and kindly accepted to asnwer our questions. She explains to us some of the main concepts so as she can share her passion with the rest of the University.

What does exactly MUN mean Paula?

A MUN contest (Mun means “Model of the United Nations”), consists in students´ competition in which each participant represents a country and defend its politics. The contest is divided into committees, and in each committee into different topics (exactly like the actual United Nations works).

But how does it work? How do you prepare yourselves?

You have 2 weeks to prepare a report about the issues and the position of the country you are representing before the debate. As real diplomatic, we represent the opinion of the country regarding the issue we are debating. At the end, the purpose of the MUN contest is to reach an agreement with the rest of delegates about the topics. 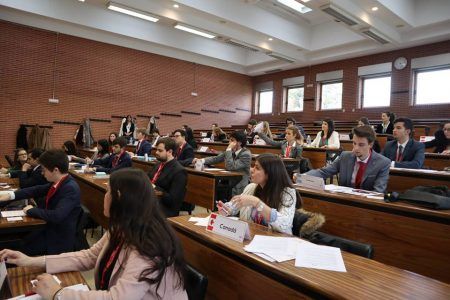 The goal of MUN contests, as mentioned before, is to reach a final agreement with the majority of countries represented at the committee, but always bearing in mind the policies of the country you are delegate of.

Regarding the structure of the session, firstly the topic is introduced. Then, the actual debate starts (following several rules of procedure), and after all, the delegates have to make a draft solution, which is a first approach to the approval of solutions and regulations to the topic under discussion. When a draft is finished, the resolution is voted, but it can be discussed, as well as modified by adding amendments.

And then why should other CEU students participate in this kind of event?

Firstly, it can be very useful for your studies or in your future carrier as you develop a wide range of skills such as speaking in public, negotiating and reaching consensus, taking notes, teamwork, research and analysis, among many others.

“if you live this experience, not only your awareness of global problems raises, but also you learn in depth about international relations and topics which are controversial nowadays, in other words, your general culture level improves”. 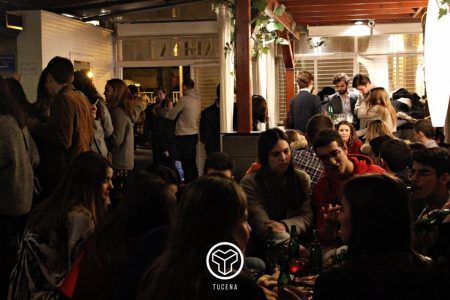 Thank you, Paula, for sharing your experience with us!

Let’s go to New York and talk things out!

Past Experiences of MUNs

Ten students of UCH CEU Participated in the 5th edition of...