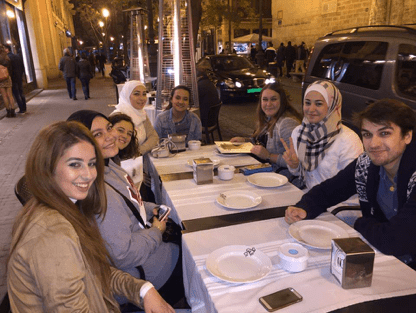 This post has been written by Pharmacy student Endy Abboud, thank you!

Deciding to go and study abroad may be a terrifying step, you’re eager to start university, you find yourself starting something entirely new. 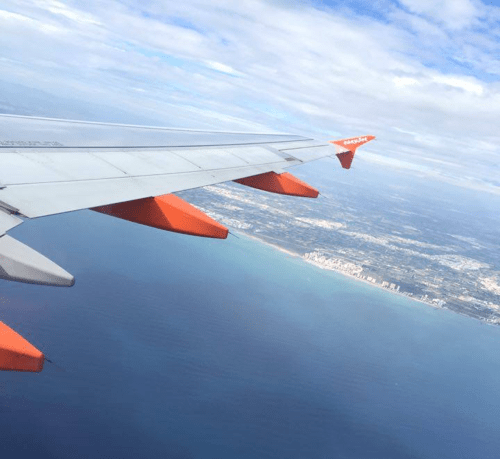 I think it takes a certain kind of person to take the risk and get out there and do something that would change your life. But even the most prepared person can’t predict everything that’s going to or could happen to them. In my opinion, there are so many things nobody tells you about university and travelling, combine the two and there are certain things nobody tells you about studying abroad.

So – as someone who is studying abroad at University CEU Cardenal Herrera in Valencia, Spain – these are some of the things I realised.

1. You will learn about many different cultures, not just the Spanish culture. If you go to Spain you are expected to learn Spanish, but one of the most interesting things I found out was how much I learnt about my friends’ cultures as well. I always knew there will be many international students since my degree programme is in English, however I didn’t think I would experience and be so involved in their culture. We all had something to offer and intrigued in learning something new.

2. You will want to go home several times while you’re there, but after you go home, you’ll want to go back every single day. I would have taken a flight back home without regret or second thoughts about it, however I’m so glad I decided to stick it out. When I went back home for the holidays I was so excited to see my family and friend, however it felt strange. I just wanted to be back in Valencia. It will grow on you.

3. You realise who your true friends are… back home.
Making friends abroad wasn’t a problem; it’s the friends back in England that I found most difficult to keep a connection with. You find to your surprise that both of you are not that bothered to try.

Unfortunately, I realised a lot of friends weren’t who I thought they were while I was away. When I came back, things were very different. But I think a big part of the reason was that I got to know myself a bit better and changed in Spain, but I wouldn’t change who I found myself to be, and sadly if that means going through a tough time losing some friends and gaining others, I’d do it all over again. 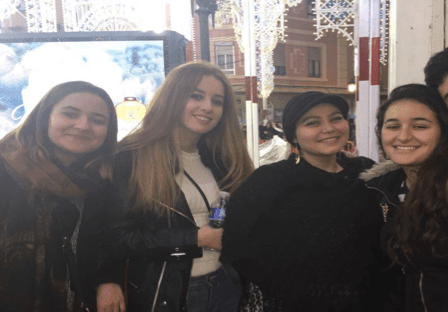 4. You will be challenged by the language barrier. When I first came to Spain, I didn’t know any Spanish at all, and I thought that I would be able to communicate with everyone in English, however that wasn’t the case. In Valencia, Especially in Moncada there aren’t very many English speaking people, and English isn’t a language that is used. You might think this is a bad thing however, it is an amazing opportunity to learn the Spanish language and if it wasn’t for that, I wouldn’t have learnt as fast as I am learning the language now.

5. Everything will be different to your country. When I arrived in Spain, I knew it would be different, compared to England, the weather was certainly a difference. When I was in England, I felt like people had a work-home routine, in Spain it was different, but you will adapt and enjoy living a different routine!