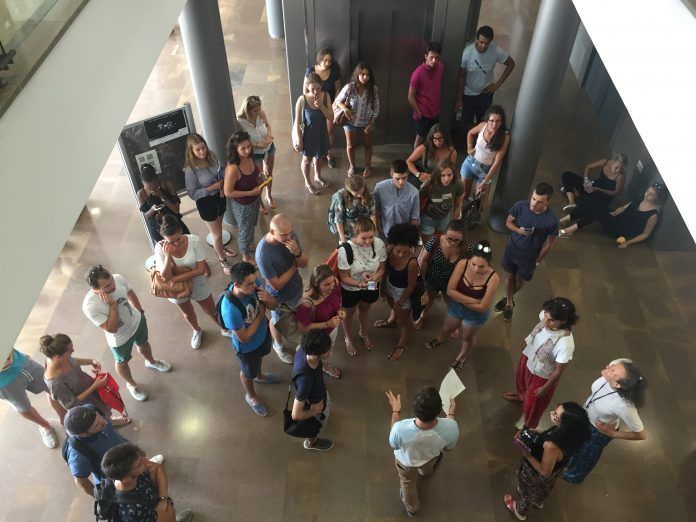 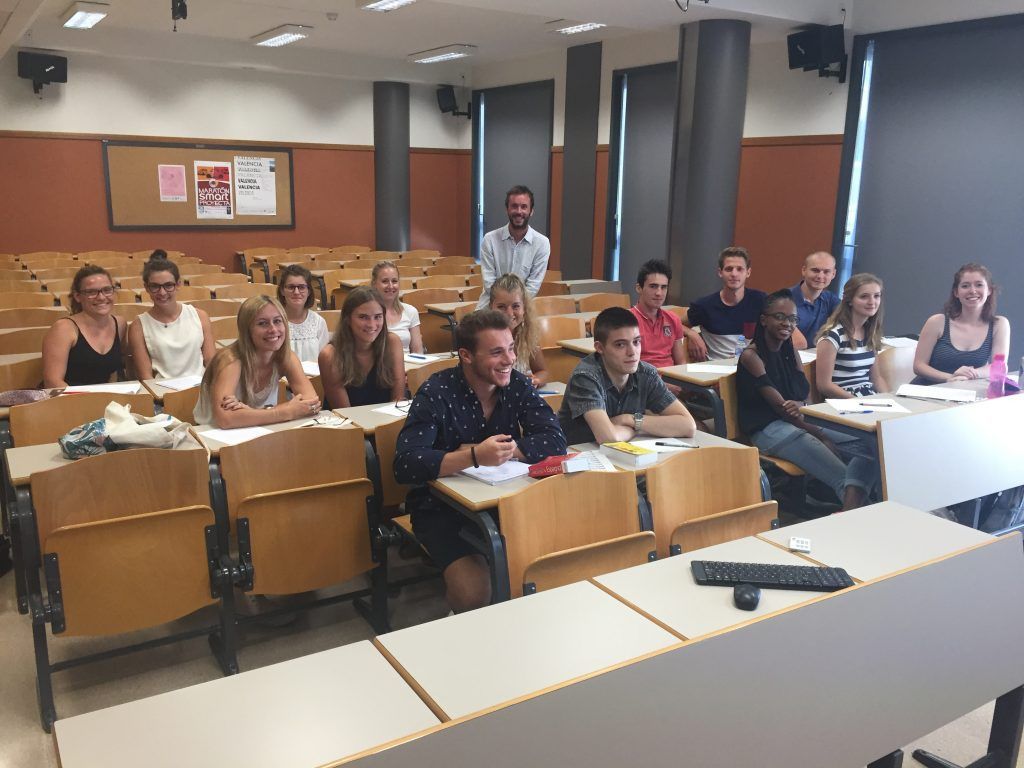 Last August we held an intensive Spanish summer course, and its main objective was to help international students adapt quickly to their new environment, while they improved their Spanish skills and found out more about Spanish culture and habits.

The course has taken place every summer since 2014, when 15 students took part in it. Since then, the number of participants has grown year after year, reaching 80 students last month. This time, the Languages Service has distributed the student across 4 different levels, each of them with their own teacher.

At the end of the course, most students returned to their home countries to enjoy the remainder of the holidays before classes began. We have taken advantage of their return to the CEU UCH to interview some of them and get their impressions of the course.

The first of our interviewees is Elena Santoro, a first year Physiotherapy student from Italy. 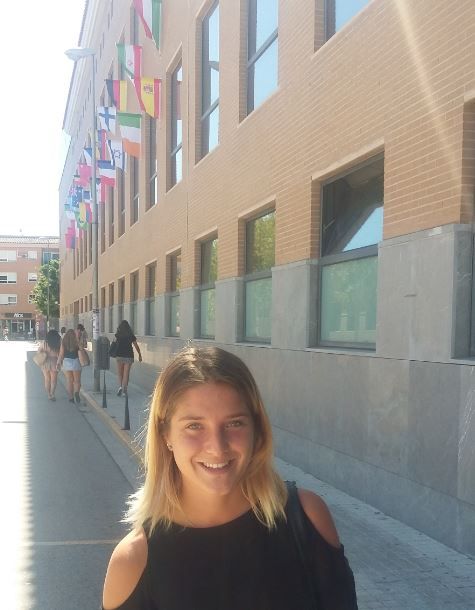 Elena was in the Spanish B2 / C1 group and she had a very positive assessment of the course and also of her first two months in Spain: “Improving my grammar was fundamental, but to meet new people and integrate was even more important,” she said.

As for life in her new city, Elena says she is delighted to be here, and claims that Spain is a relatively quiet country:

“COMPARED TO ITALIANS, SPANISH PEOPLE ARE VERY RELAXED AND DISCREET”.

Not sure how many international students would agree with her…

Seems like his strategy has worked out pretty well, and today Harry, after the first days of classes, can understand the lecturers: “I still need to expand my vocabulary, but having met all these local people allows me to follow the explanations, and a month ago, that just would have been impossible.”

Katy Charlot, a Dentistry student from France, tells us that she chose Valencia due to the low number of places available for Dentistry in her region, Poitiers (only 15 for 1,300 candidates!). Katy has a slightly different perspective from Harry’s, since meeting other students has been one of the most positive points of the summer course for her: “Before coming, you’re unsure about things, there’s just a lot of changes in your life.” 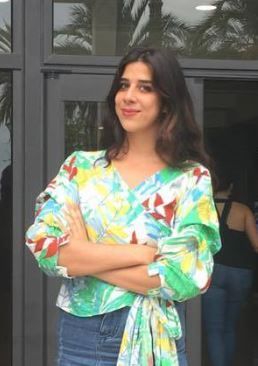 However, engaging with other students has not prevented Katy from improving her level of Spanish, since she tries to seize the encounters with other people to practice the language. The proof is that Katy barely knew any words before arriving, and yet she is now able to maintain a basic conversation in Spanish. “When I meet someone for the first time, I pretend I do not speak English or French. That forces me to make the effort to learn.”

“The course helps you to realize that you are not alone: there are many more people in the same situation you are”

These are the impressions of some of our students, each of them with their own motivations and learning methods. Although there is something that they all share: being keen to meet people and learn their language is what is making things easier for them, allowing them to get the most out of this wonderful experience.

Here are some of the images of the summer course. If you want to see more, click here: