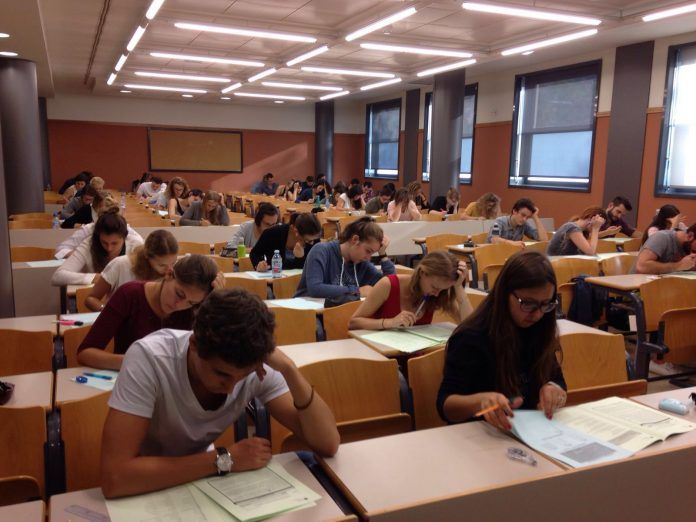 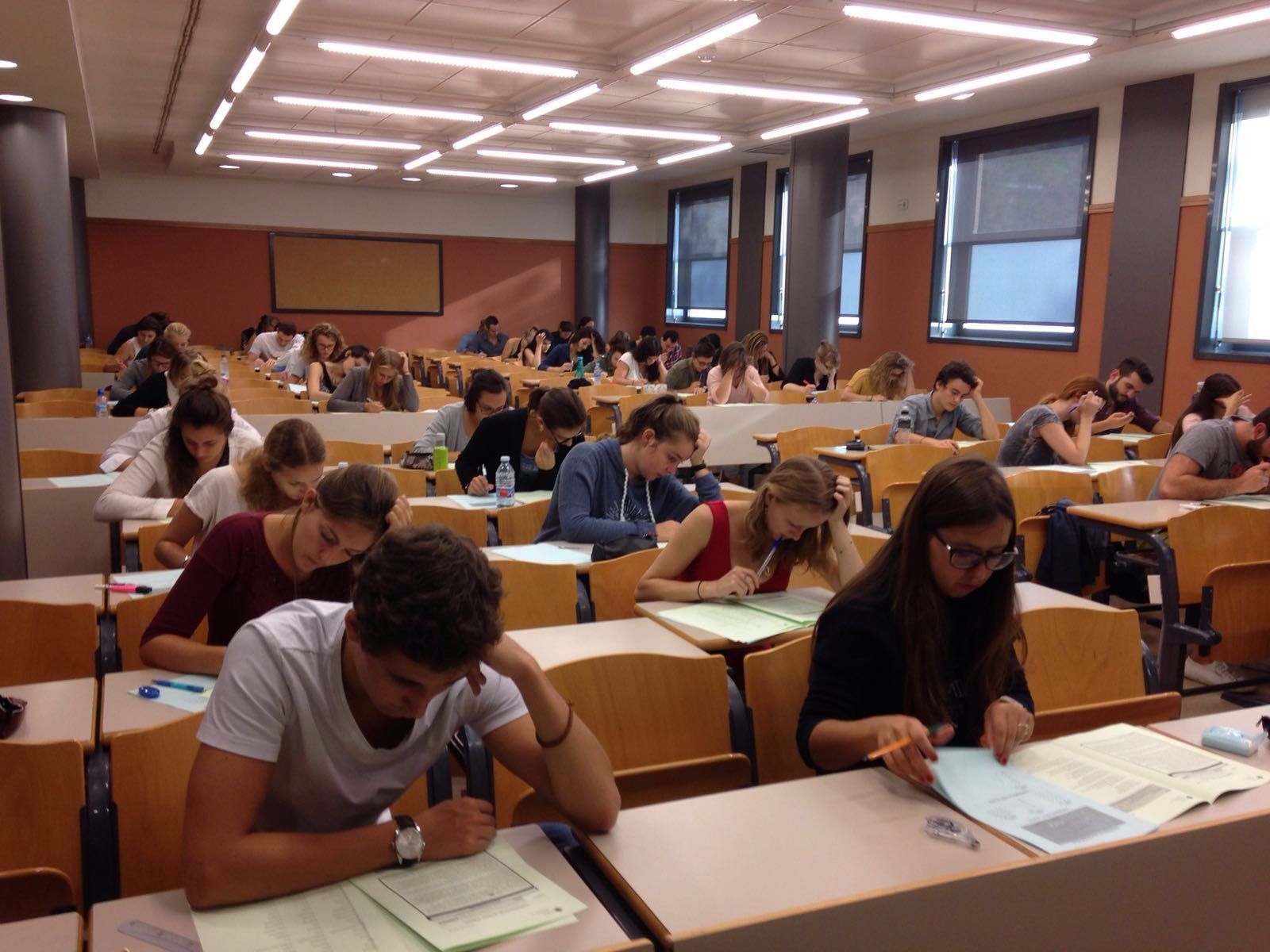 The University CEU Cardenal Herrera has been accepted as an institutional member of EALTA (European Association of Language Testing and Assessment).

In the process of internationalisation in which the UCH is immersed, the Languages Service supports a reliable language accreditation, not only for our students, but for all the university staff.

In this context, from the Languages Service we requested the recognition of several accreditations with validity for administrative purposes. Since July 2013 the UCH is a member of ACLES, Association of Higher Education Language Centres and currently has the recognition of CertACLES for its B1, B2 and C1 English exams which is recognised by the Ministry of Education, the CRUE and other official bodies.

Regarding the accreditation of the level of Spanish language, added value to the training of all our international students, the Languages Service is a DELE examining centre, and five of our teachers are accredited examiners of such tests. The DELE exams are promoted by the Instituto Cervantes and are internationally recognised. Recently, the Languages Service has also been recognised as a testing centre for the SIELE exam, a multilevel online test, organised by the Instituto Cervantes and for the CCSE exam, a requirement to obtain Spanish nationality. 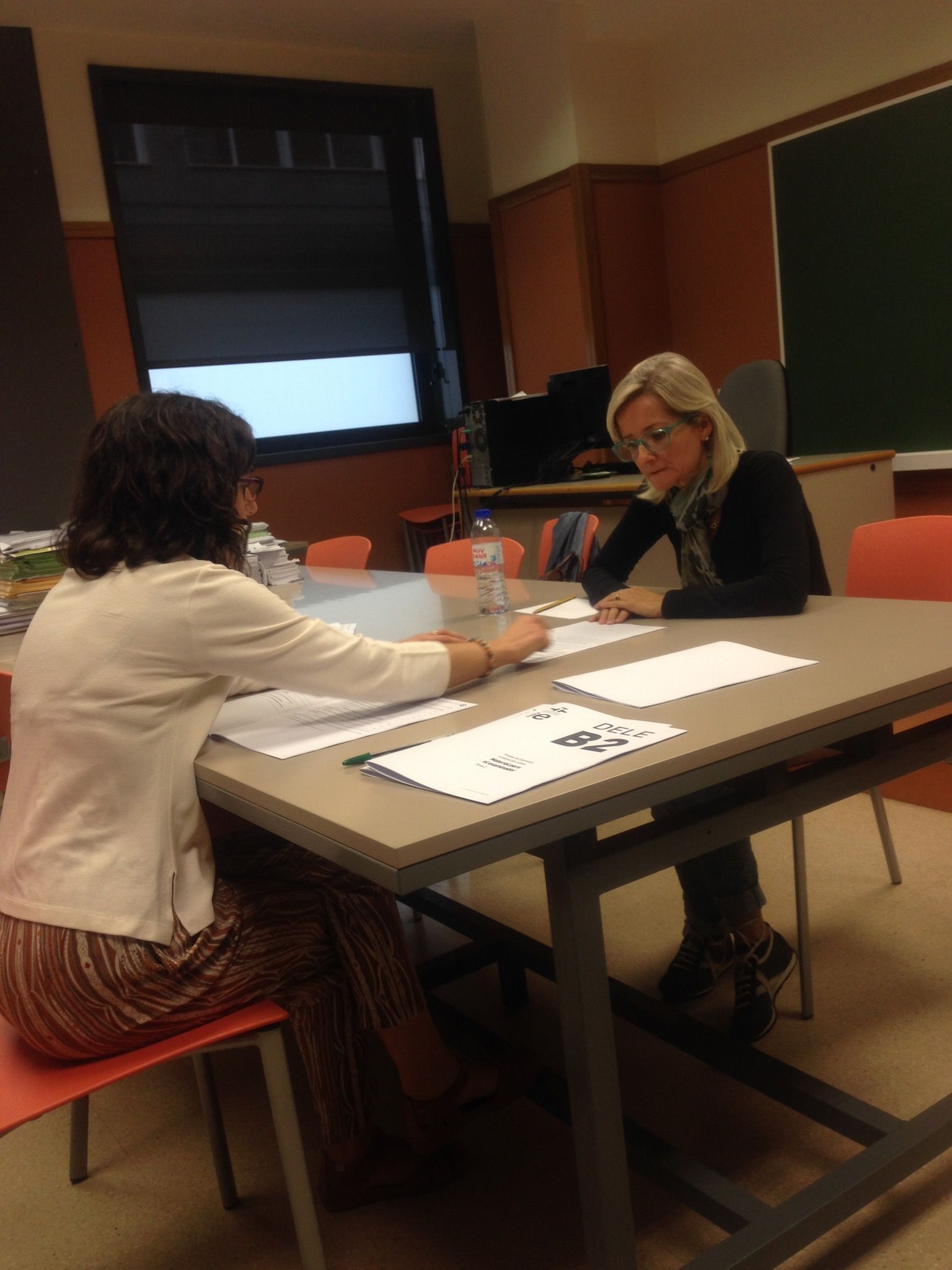 On 19 October we received confirmation of our inclusion as institutional members in EALTA, a professional association of experts in language assessment, funded by European funds and whose objective is to promote understanding and knowledge of the principles of language assessment and accreditation, as well as the use of good practices in this field by the different institutions. EALTA represents all the institutions that carry out their work in the context of accreditation at European level, including the European Union and the Council of Europe.

Accreditation of levels of foreign languages ​​is a fundamental factor in higher education. The extension of university access policies and the creation of the European Higher Education Area (EES) show the need or convenience of accrediting the level of knowledge of languages. From the Languages Service we encourage the whole university community to assert their knowledge of languages.

Linguaskill: A new English Exam at the University