Home Professional news The Untold Truth: Are Dentists Prescribing Too Many Unnecessary Antibiotics?

The progression in pharmacological and medical sciences has been nothing short of miraculous over the past few decades, from uncovering the secrets of the human genome to discovering eye-opening immunotherapeutic and biological interventions. However, one should not overlook the necessity to investigate some basic treatment protocols, conventions and guidelines.

The question of interest to be examined is “ 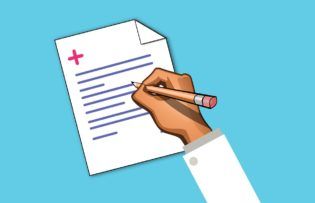 Are prophylactic antibiotics appropriately prescribed to prevent future complications prior to dental procedures?”  This question is often widely debated within the field of dental medicine and yet there is currently no clear answer available.

More than 80% of Prophylactic Antibiotics are Unnecessary in Dentistry

The Dangers of Antibiotic Overdose 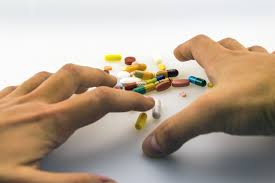 One reason prophylaxis antibiotics are prescribed is to prevent the infection of plaque removed from patients who, for instance, have had an aortic valve replaced and thus cannot risk infections.

Currently, concerns remain to be addressed within the dental practice community regarding the appropriate antibiotic prescribing guidelines, in addition to the individual and public health risks versus the potential benefits of antibiotic prescription in the patient population.