Home Training Design your campus: a history of real architecture 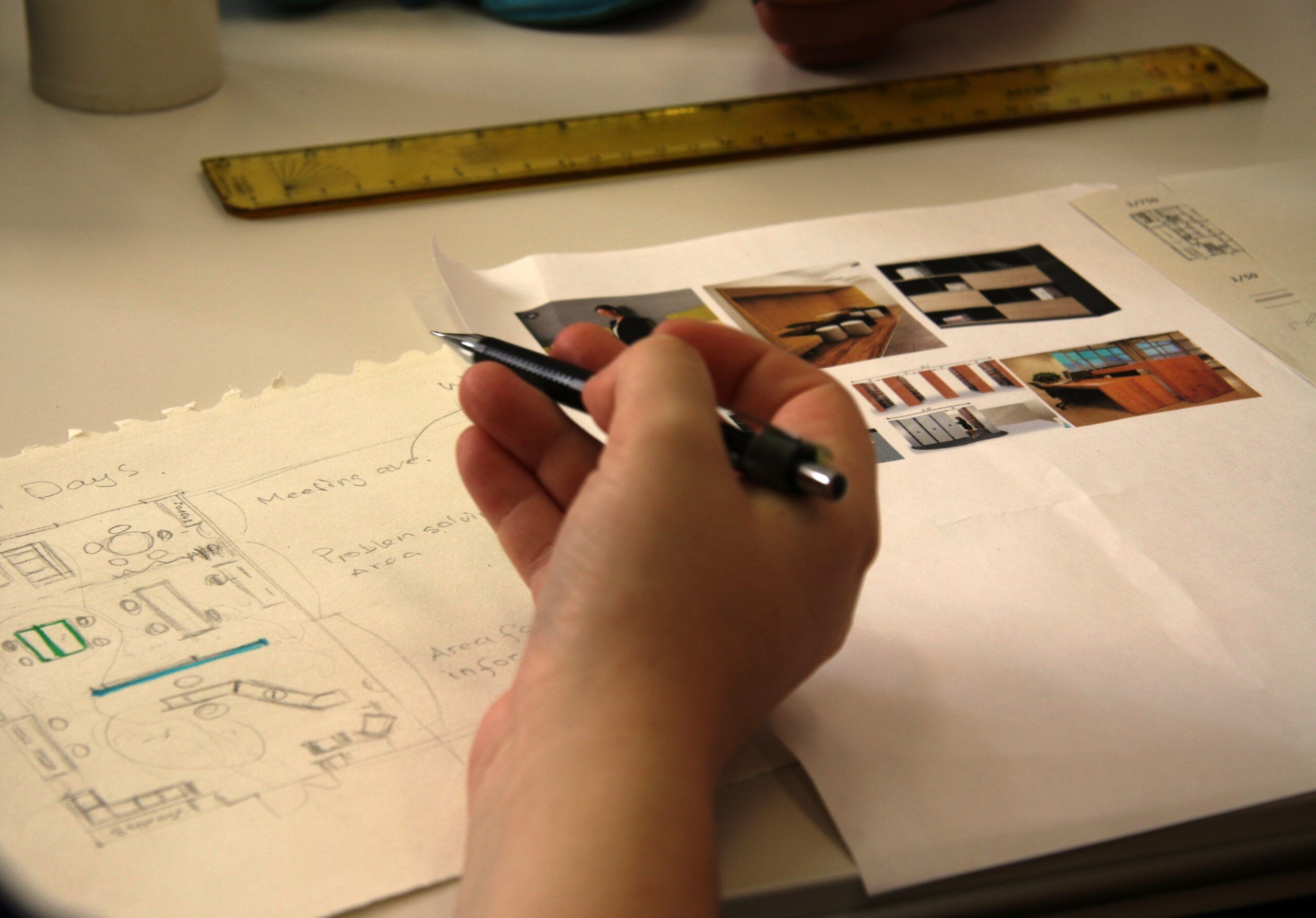 This story of architects began three months ago. It began as a new vision of the active protagonism of our students in the university´s life. Seventeen International students of Architecture got an assignment to improve the campus facilities and the service that we provide to our international students. A workshop consisting of four sessions to materialize a proposal in real time, with a real client and professionals whose work would go beyond a drawing. As in any case of success, this story began with the encounter between a client and a professional.

In September, the client -our University- presented the issue: in front of a group of students from three courses of Architecture explained where it was and what it wanted to reach: once again, the University needed to make a qualitative leap. It was time to create a new space designed for our international students and, most importantly, designed by international students.

Like the professionals, the international students of Architecture heard the explanations, exchanged views with the client, asked and took note on the needs and preferences. The objective: to create a service space that combines spatial functionality, technological automation and better communication of contents. 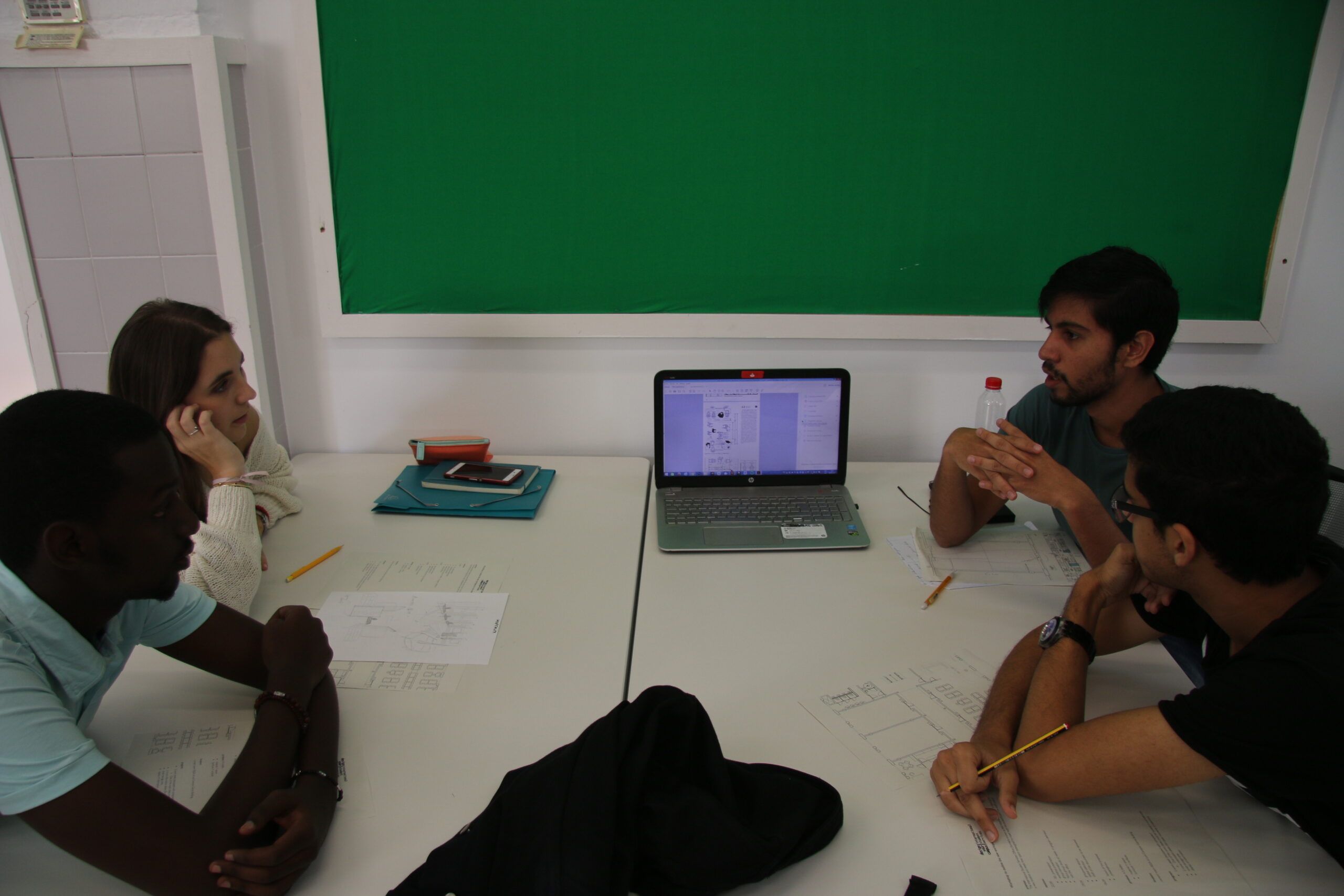 It’s time to form the groups. Just a ruler, a pencil, a paper and a bunch of ideas. The work had only just begun..! 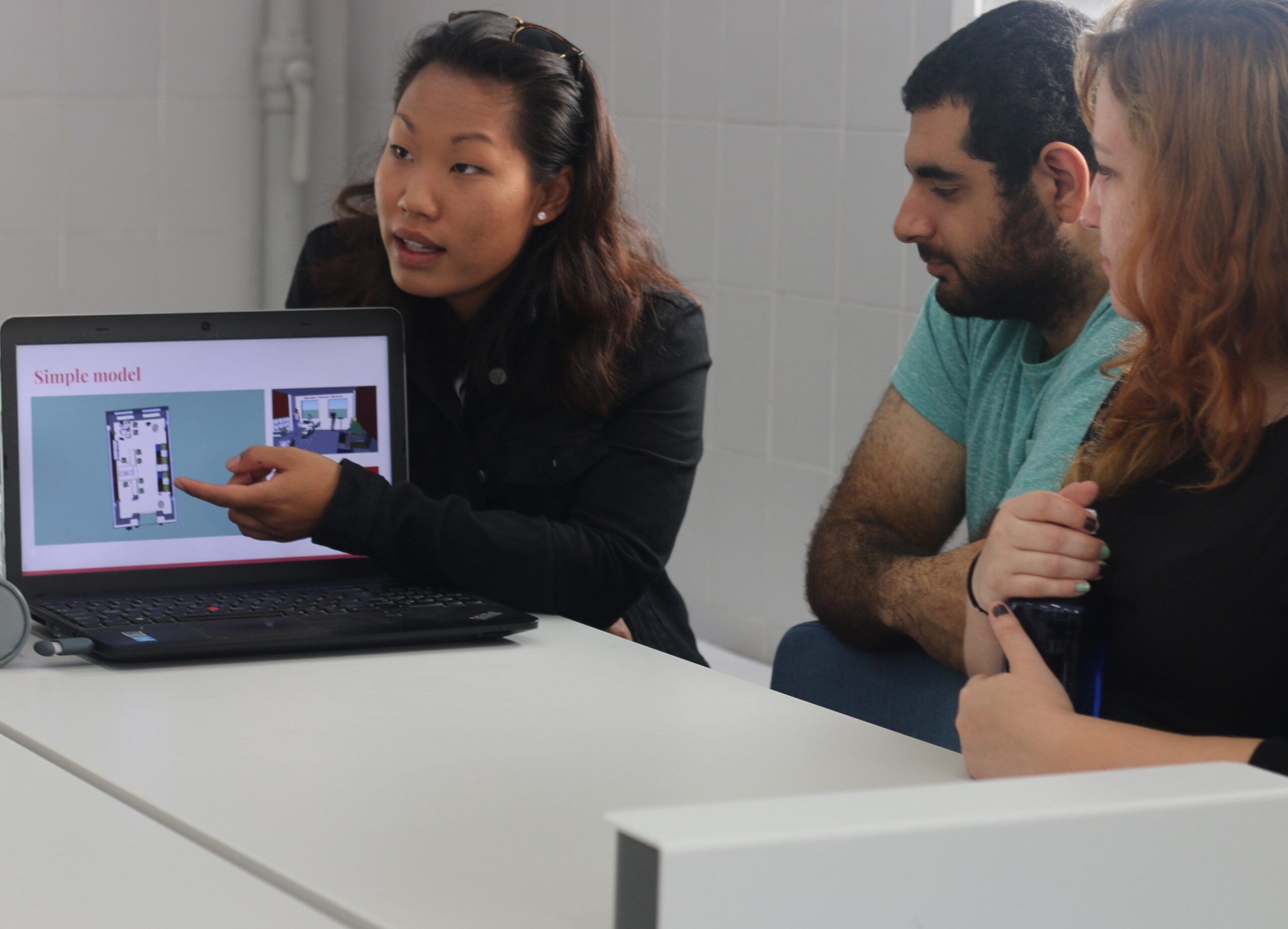 For four weeks the different teams shared the progress and the difficulties with which they had been found along the way. The projects were taking shape; the solutions were different but all the groups placed the user of these services at the center of the entire initiative.

First proposals agreed upon an ambitious and modern space, where our international students can feel comfortable performing their tasks, answeringquestions, accessing exclusive information and submitting forms online. Once the teams finished the assignment, it was time for another task, equally or even more demanding, presenting the project in front of a jury, who would choose the best project.

Marouane Alaoui, Mariia Kanarchuk and Holly Yarjau, are the winners. Their project adjusted to the organization´s standards aiming for the space improvements, support in new technologies and innovation to communicate relevant information for international students.

Our rector, Rosa Visiedo, awarded the prize in the same space that Marouane, Maria and Holly helped to transform. And although much remains to be done, something has already changed. And this change is just the beginning of another story.

5 Reasons why you should study Industrial Design

Oops!… We did it again! CreaFest welcomes the summer in Valencia

Our School, a factory of BRIGHT ideas