Home Our Students Preparing for the real working life: Law students are simulating a lawsuit

“Your honor, ladies and gentlemen…” – the ‘Salón de Grados’ in the library of University CEU Cardenal Herrera is converted into an authentic courtroom, two parties are facing each other under the eyes of their judge: lawyer and professor, Daniel Herranz. Six of his students of the second year’s course of the “Specialist Degree in International and European Law” have formed two teams of three participants: Noelia Puchol Sancho, Mineya Pellicer Vidal y Irene Vidal Miralles as the defending party and Estela Olivares, Zitan Peng Hao and Borja Comes Martí as the complaining party.

The students had prepared for this simulated trial scenario for several months – as it was their final exam of the subject of Legal English, their main aim was to present the most convincing arguments, of course. The simulated lawsuit was on a case that could not have been more current and complex at the same time: the legality of web portals offering transport possibilities by sharing costs such as Bla Bla Car. 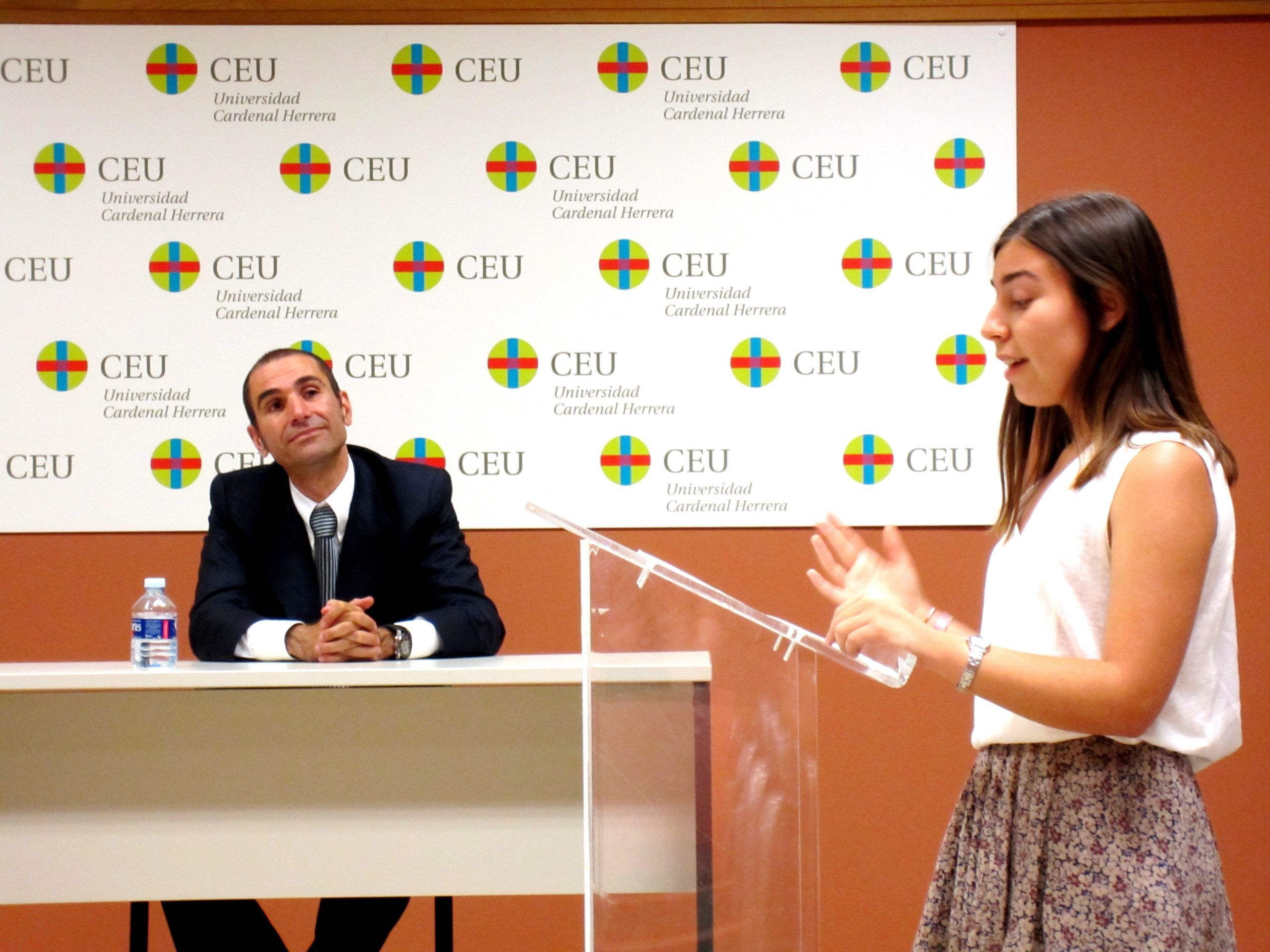 After the defending party, pretending to be the ridesharing community ‘Bla Bla Car’, and the complaining party, pretending to be a passenger transportation company, had introduced themselves, they presented their arguments or rejected the ones of the opposition. Taxes, consumer law and insurances were controversial issues the students were discussing about showing rhetorical skills and insider knowledge.

“On the website of the company, Bla Bla Car, you can find the price of the car journey, its destination and the date of it – those are the three elements of travel service”, argued the complaining party whereas the defending party opposed by saying that their company’s intention is to “put in contact drivers and passengers” which, according to them, is “certainly not an element of travel service.” Another controversial matter the law students debated about was the question about insurance, “the driver might not even have a driving license, how does the client know that he or she will arrive safely?”. “The client can easily contact the driver, so he or she can ask the driver about it”, answered the defending party. 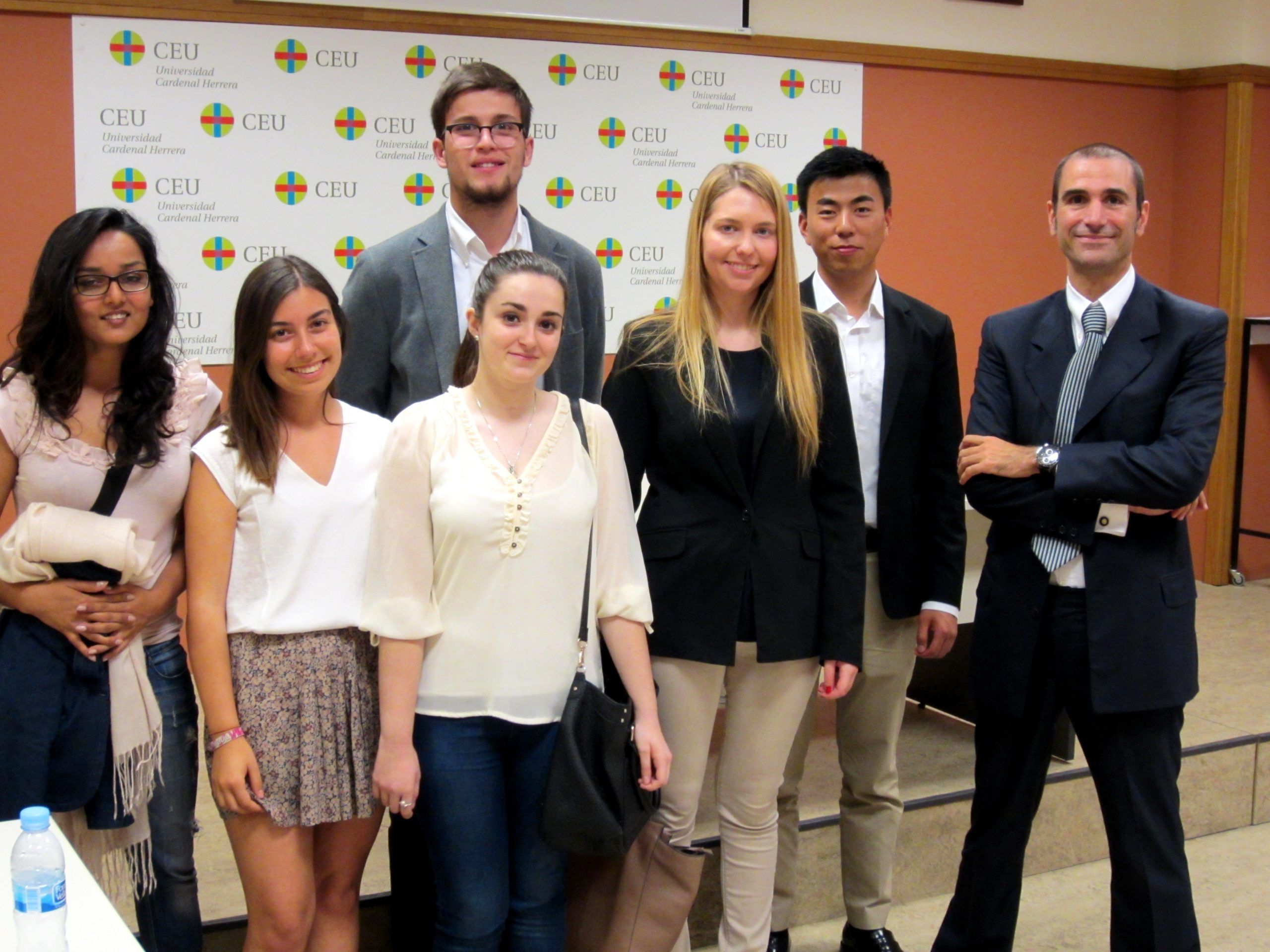 After a vibrant and dynamic lawsuit with a final conclusion of the parties’ positions, the ‘judge’, Daniel Herranz, declared the case closed, congratulating the students on their good performance afterwards. Although activities like this stimulated lawsuit are rather rare, the professor and lawyer considers them an important possibility to gain practical experience: “Moot trials are habitual activities in many European and North American universities. They help students get to know the legislation by means of practical exercises and gain experience in presenting their arguments in a convincing way – and in legal English.”