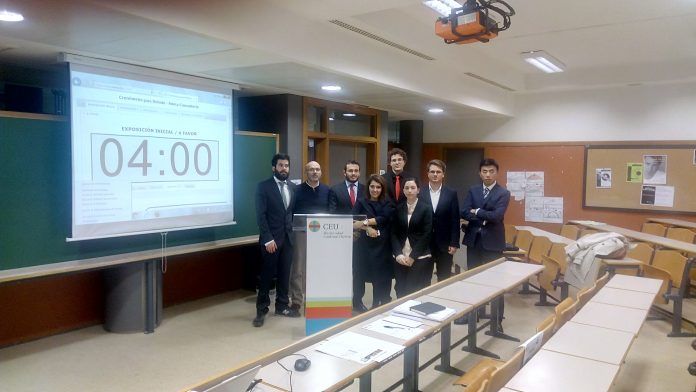 Who never found him/herself in a situation that required to present a work orally?

Who never felt frightened before the challenge?

If you want to improve your debate skills in spanish and make it your strength then seize your chance and join ‘’ el Foro de Debates ‘’ of the University. Take advantage of the quality formation that offers you Campus Life and the Debate Forum to develop not only your level of Spanish but also an aptitude that so many companies ask for. 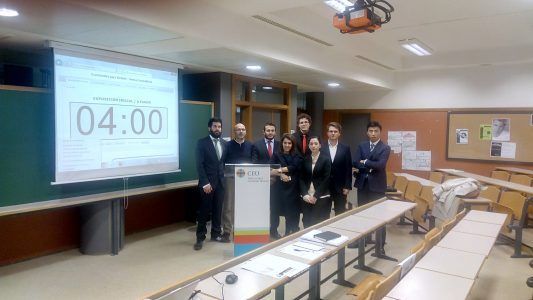 The Debates Forum is a club of great history in the University, taken by students and directed by skilled teachers. 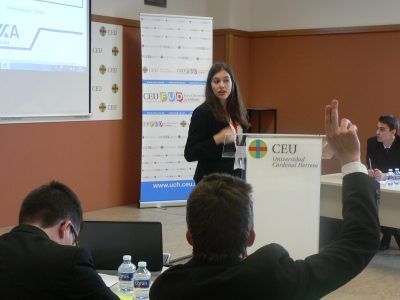 Many students felt the impulse to improve their verbal abilities and discovered that the debate happened to be a real passion.
You can seize this opportunity to see closely its functioning.

In March starts the project in which you will be able to begin with a formation with an expert teacher, who will allow you to face not only the working world but also the model of university debate.

In the model of university debate, two teams face each other’s intelligence, ingenuity and control of the orality to be able to achieve the long-awaited prizes; the possibility of growing personally and professionally.

Not only it is a question of debating with your classmates but also to participate at other debates in Spain and meet good mates and adversaires. 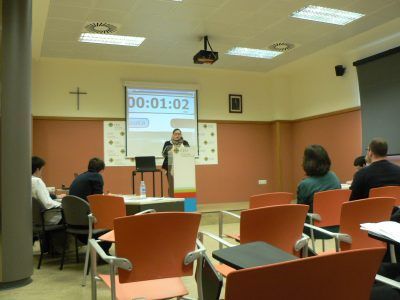 In March starts the training that will end up with an internal tournament, the progress will be the following:

After the formation, will come the moment to enjoy opposing positions with your colleagues.

Those who decide to take part in the formation and finally in the internal tournament, will be able to opt for two cash prizes for each team:

You can also choose to participate in inter-university tournaments as Representative of the University, which are held every year in different Spanish Universities.

For inquiries and registrations: campuslife@uchceu.es