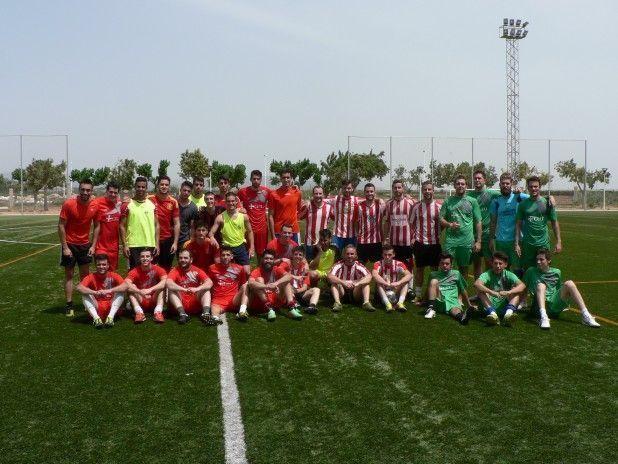 The Centre CEU UCH VALENCIA took the RECTOR trophy on the 14th of May 2015.
In this category, the 7th football team was made of 2nd year PHYSIOTHERAPY who represented the Valencia CEU center in the competition won against previous champions Elche and Castellón center. It was a day that was not hot and the Valencia Champions demonstrated their superiority before the opponents Elche and Castellón superandoles with a score of 3-0.

In the Women´s Volleyball, the ladies of CEU UCH ELCHE prevailed over the Valencia also with 3-0 in this category.
It was a day where a friendly and good atmosphere shone amongst all the members of the different centers of CEU UCH.
The RECTOR received all the participants and she delivered the Trophy to all the Champions.

CONGRATULATIONS TO ALL THE PARTICIPANTS!!!