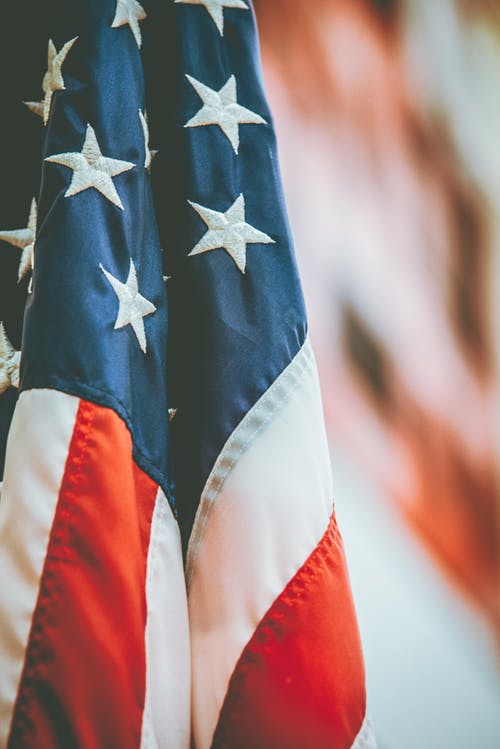 With the academic year starting and our newcomers from all over the world, we gathered in the HUB space on the morning of September 17th to talk about an American celebration not so well known in Spain. It is known as Constitution Day.

In this 2018-19 course, we wanted to organize a small informal talk with students of different degrees and nationalities to make them aware of this important date and further expand our knowledge about American culture. We have also been accompanied by some of our students from the USA. 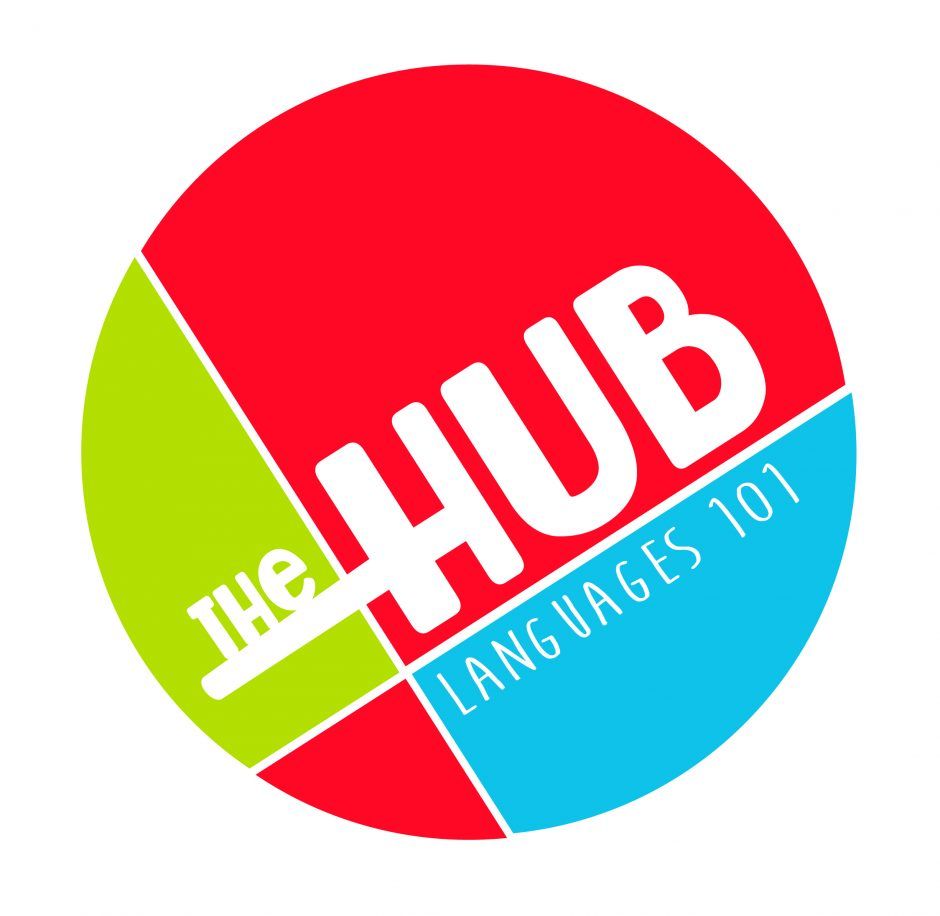 Constitution Day also known as Citizenship Day in the United States is celebrated on September 17th every year. Although, it isn’t generally celebrated nationwide it is still a day to commemorate the formation and the signing of the of U.S. Constitution that was done by thirty-nine men in the year 1787. The constitution recognizes all individuals born in the United States or also by naturalization who are now American citizens.

There are a various of local events that take place on this day, for example, parades, demonstrations and a lot of educational activities are held throughout schools.

The 17th of September is a day to encourage all American citizens to observe the importance of this day and to take pride in it as well. Traditionally, the President of the United States shares an official proclamation to honor this day/week. Most states also perform special naturalization ceremonies on this day or week which holds an even greater significance and special moment for those individuals becoming American citizens.

On this very significant day, in our own way we have commemorated and have enjoyed the story shared by our American students in the CEU UCH about their own experiences on Constitution Day in their homes.

What will life at university be like? Much more than just lectures