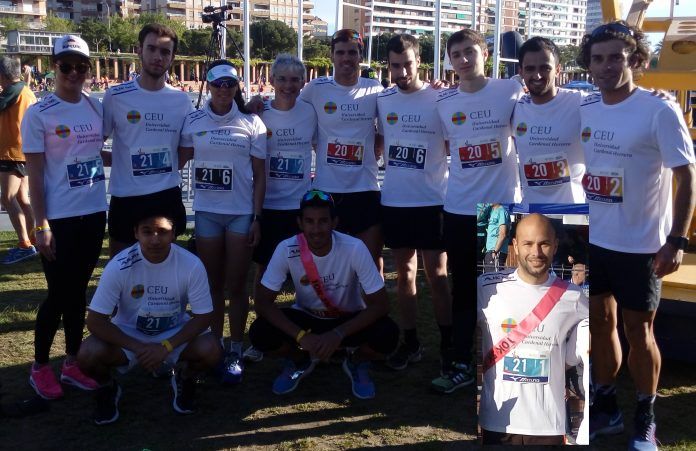 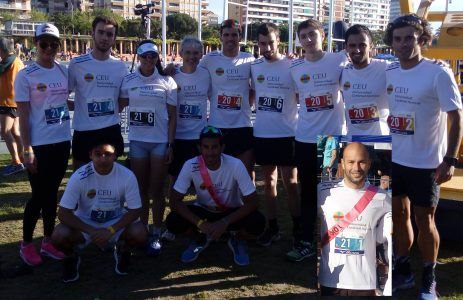 The University of Cardenal Herrera (UCH-CEU) participated with one team in the men’s contest and another one in the mixed gender contest. These teams were composed by the members of the sport clubs of CEU-TRIATLON and CEU-RUNNERS that train every week under the supervision of the coach Emilio Aguayo.

Below are the two teams that participated: 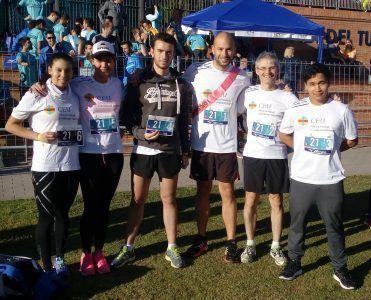 Congratulations to both teams! We look forward to seeing you represent us in the Championship of Spain University Triathlon.