Halloween is next week and I’d like to share it is celebrated back home in the United States. Here’s some quick history before sharing the fun stuff. Halloween was originated in Ireland and it is still being celebrated to this day. The holiday is celebrated every year on the 31st of October. It is believed that the majority of its traditions originated from the ancient Celtic harvest festivals. More specifically the Gaelic festival: Samhain which is a festival marking the end of the harvest season & the beginning of the “darker half” of the year, also known as winter.

There are several traditional Halloween activities to partake in. One of them being, trick-or-treating. Adults and children dress up in costumes to spend the evening knocking on doors around their neighborhood (or malls, stores, restaurants, etc.) to receive some sort of sweet treat! After trick-or-treating most people attend either a costume party with friends and neighbors or visit a haunted Halloween attraction. 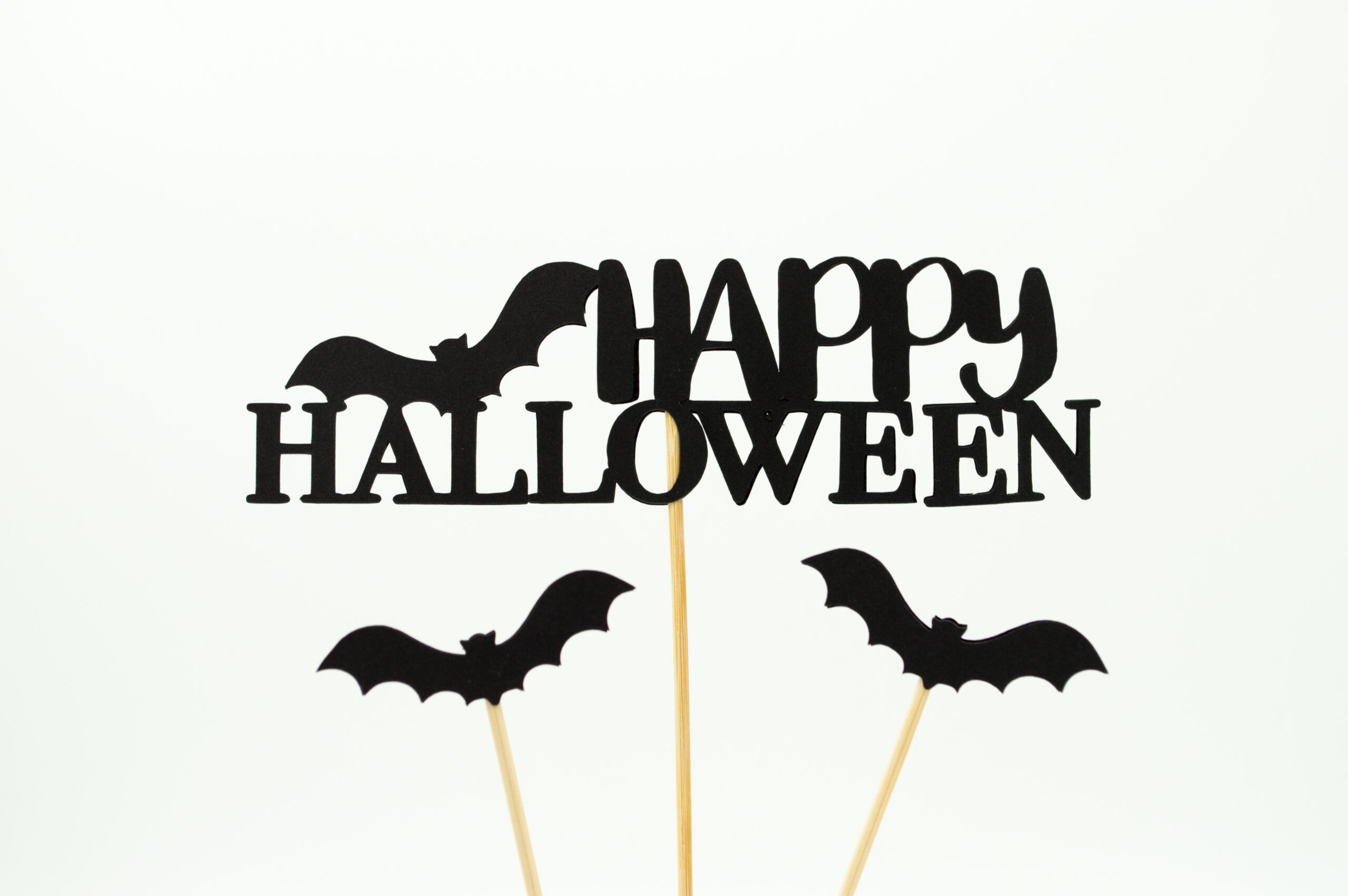 Carving pumpkins into Jack O’ Lanterns is another very traditional activity. In the United States pumpkins go hand in hand with the upcoming fall holidays Halloween & Thanksgiving (my favorite holidays).  This tradition was originated hundreds of years ago in Ireland. Every October you’ll begin to see carved pumpkins on the door steps, windows, or porches of most homes. Here you can read the mythical story about Jack O’ Lanterns. They didn’t always carve pumpkins. Years ago the Irish used turnip, beets, and potatoes to carve Jack O’ Lanterns instead of pumpkins.

Besides dressing up in costumes and trick-or-treating, it’s also very common to watch scary movies and tell spooky ghost stories. In some parts of the world the Christian religion includes attending church services and lighting candles on the graves of the dead as part of their Halloween traditions.