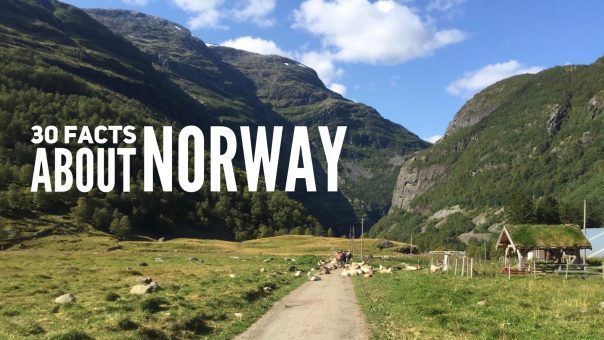 No, I am not Norwegian…but some of my closest friends here in Valencia are in fact from Norway. I’m going to be honest, when I first met my friends I wasn’t even sure where Norway was located. My friends have now enlightened me to so many wonderful and interesting facts about their hometown. I almost feel a bit Norwegian. I probably shouldn’t mention this but I genuinely think of Norway as a really great progressing country in comparison to the United States. Let me give you 30 reasons as to why I think so:

15 wonderful facts that may convince you to visit Sweden