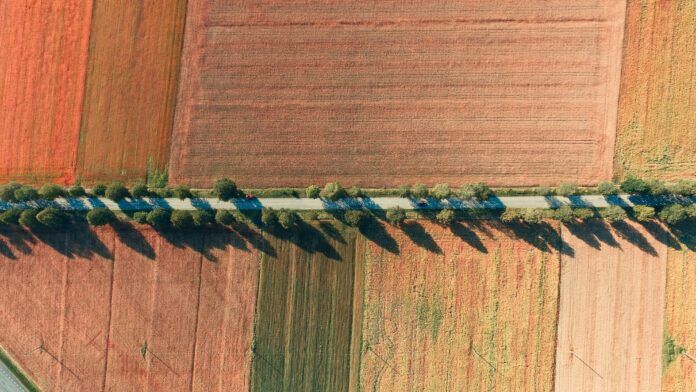 “Where do you come from? Lithu… what?” This is probably the most common question Lithuanians hear when they meet foreigners. Well, it’s quite understandable. Lithuania is a very tiny country that has a population of 3 million people and we became independent only 28 years ago. Although Lithuania is still quite unknown, it is a really nice place to visit and to live in. It’s full of lakes, forests and rivers. There are also small towns and big cities with precious little streets and stunning architecture. That’s why you have to get to know Lithuania! 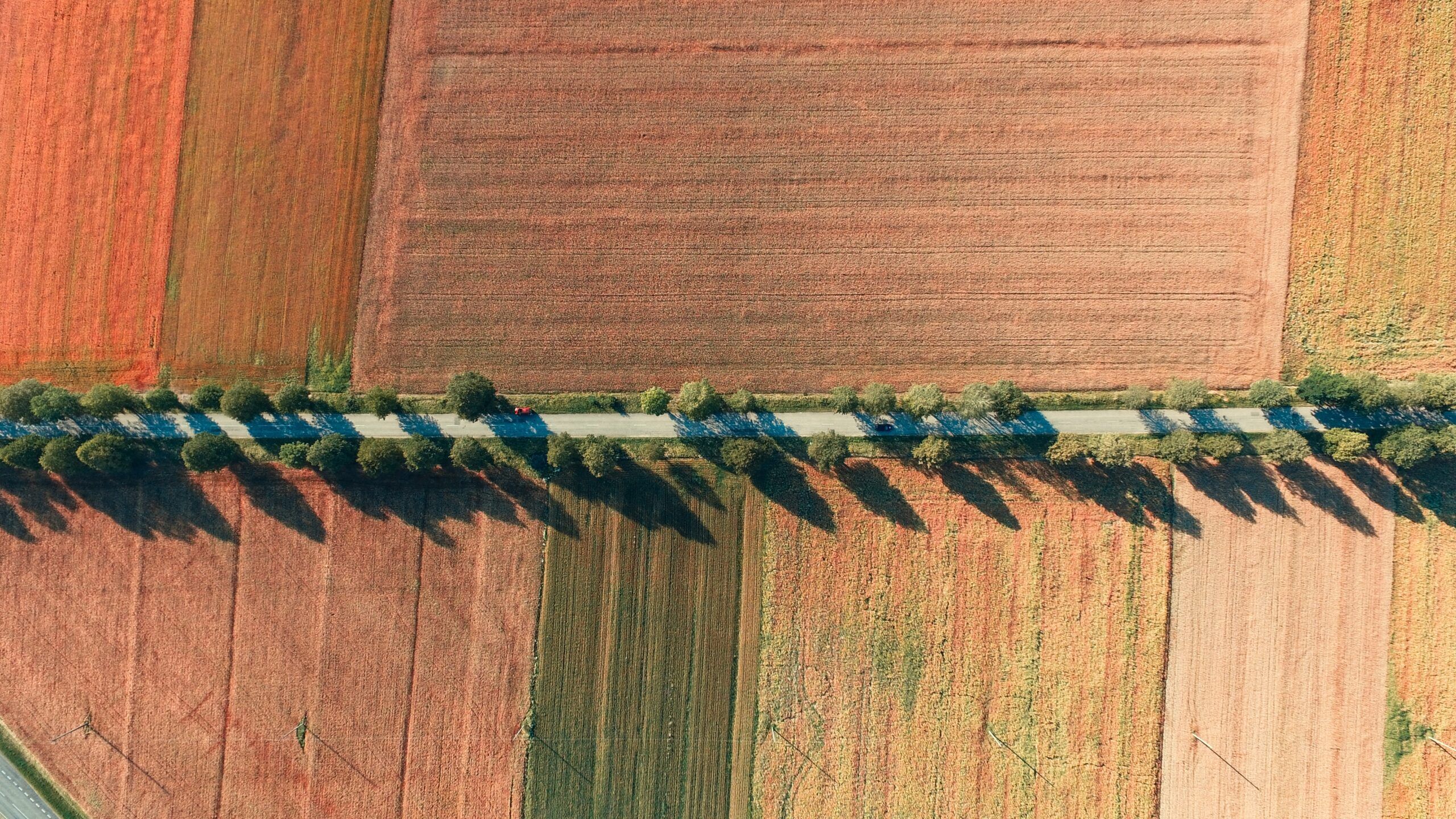 Here are 20 facts about my beautiful country:

15 wonderful facts that may convince you to visit Sweden