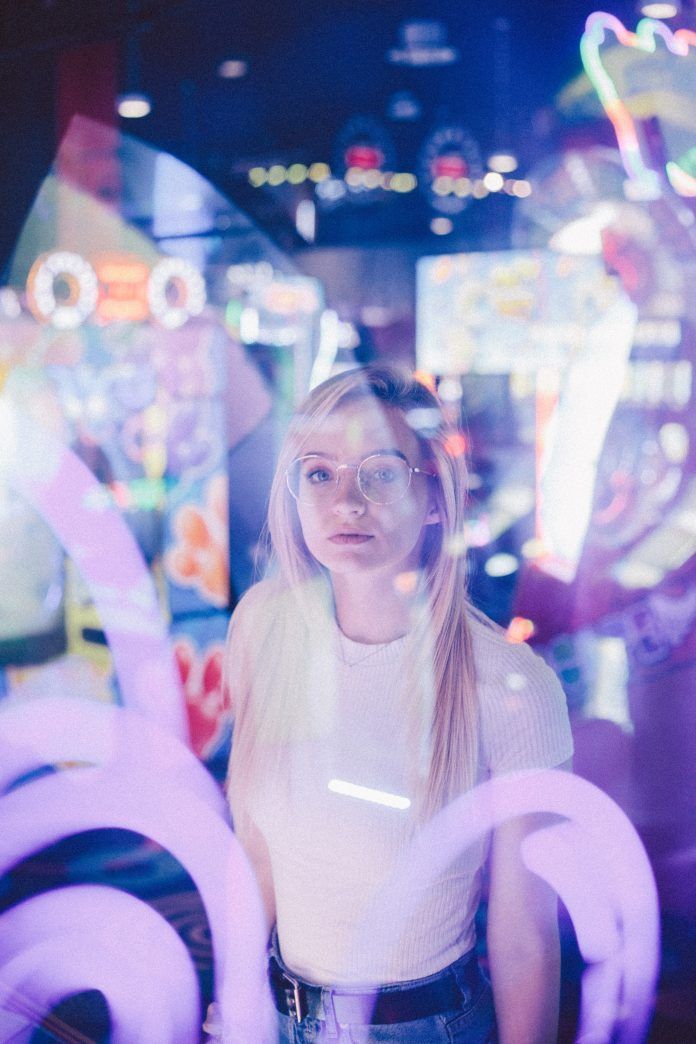 If you’re joining the University soon, then over the last few months you’ve probably heard words bandied about like lectures and credits and that someone called Dean will welcome you to the University. Maybe this is all a bit puzzling and you’re wondering what it all means – will four or five years be enough to learn about all this?

Let’s clear up what some of these puzzling terms actually mean. 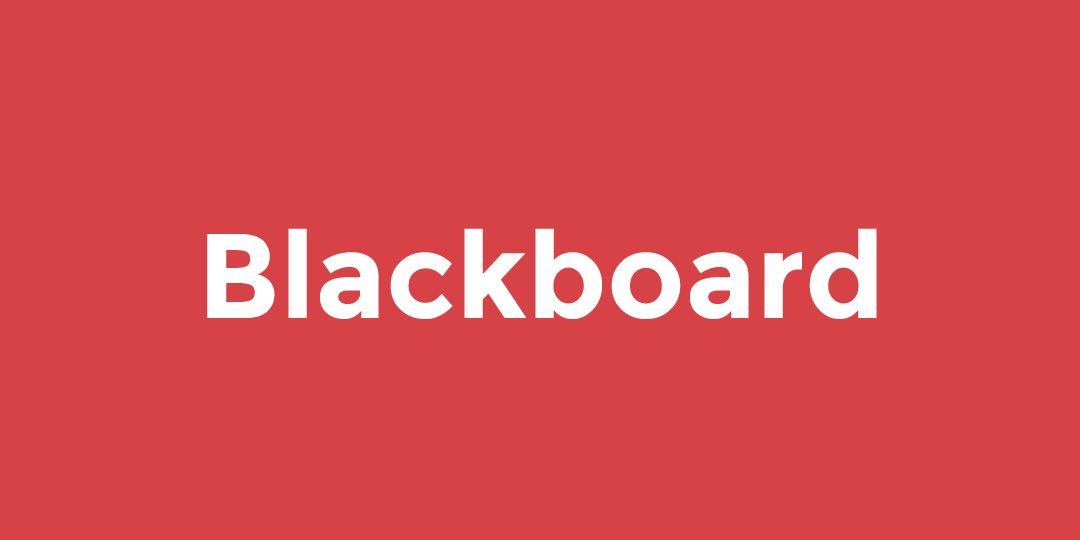 This is the online platform we use for our Virtual Campus. This is where you can find all the materials that your lecturers have uploaded for lectures, online tutorials, and more. 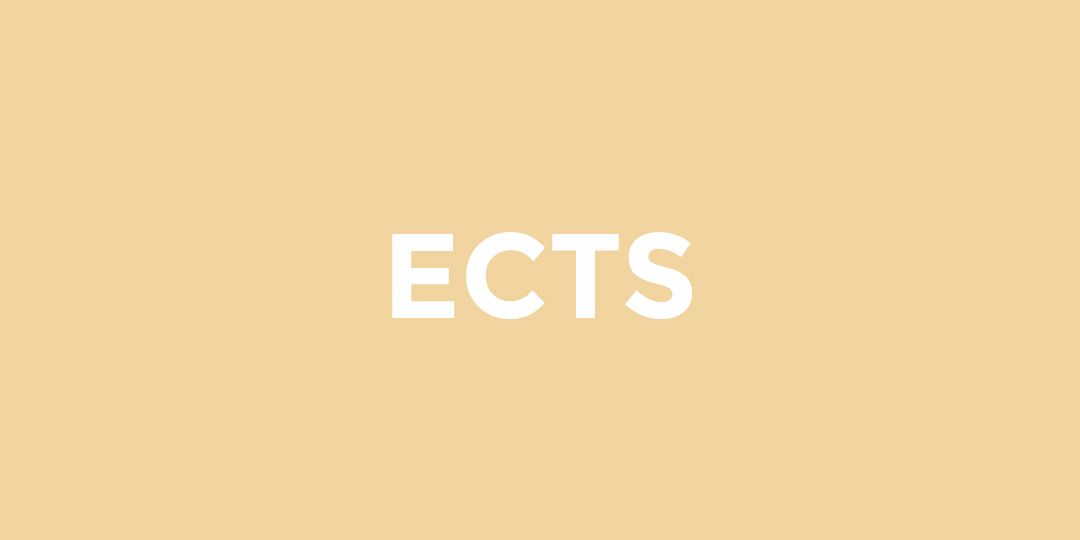 ECTS stands for European Credit Transfer and Accumulation System. An ECTS credit represents a particular number of hours that you’ll spend on a given course (either in class, self-study or attending examinations).

ECTS credits emerged as part of what’s known as the Bologna Process: the aim of this was to facilitate the comparability of higher education qualifications across Europe.

So how many hours does a credit represent? 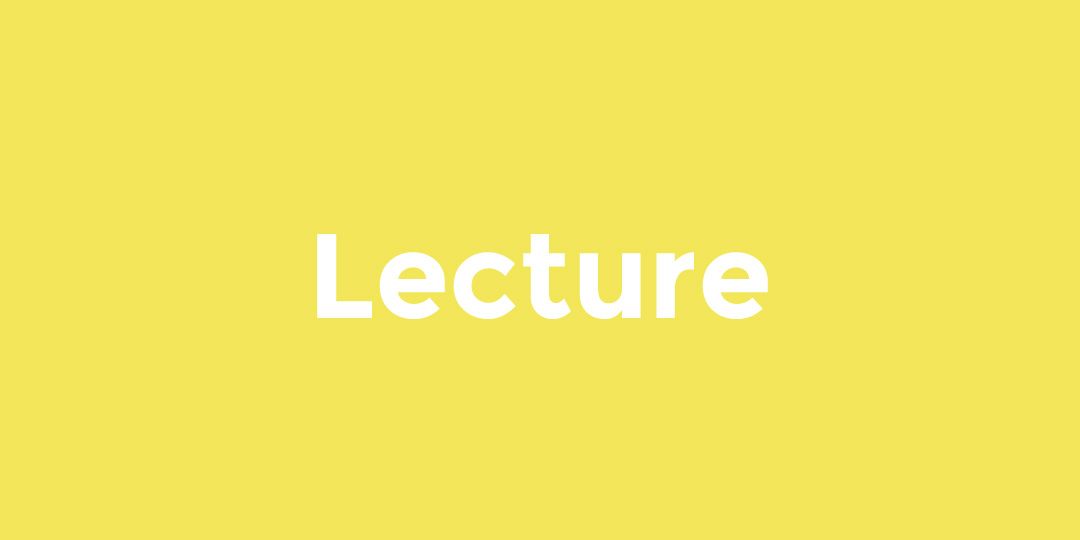 Lectures – in Spanish, clases magistrales – are the main way in which a lecturer, or a university professor, conveys knowledge to students. It’s more or less the same as a typical class that you’ll have experienced until now. 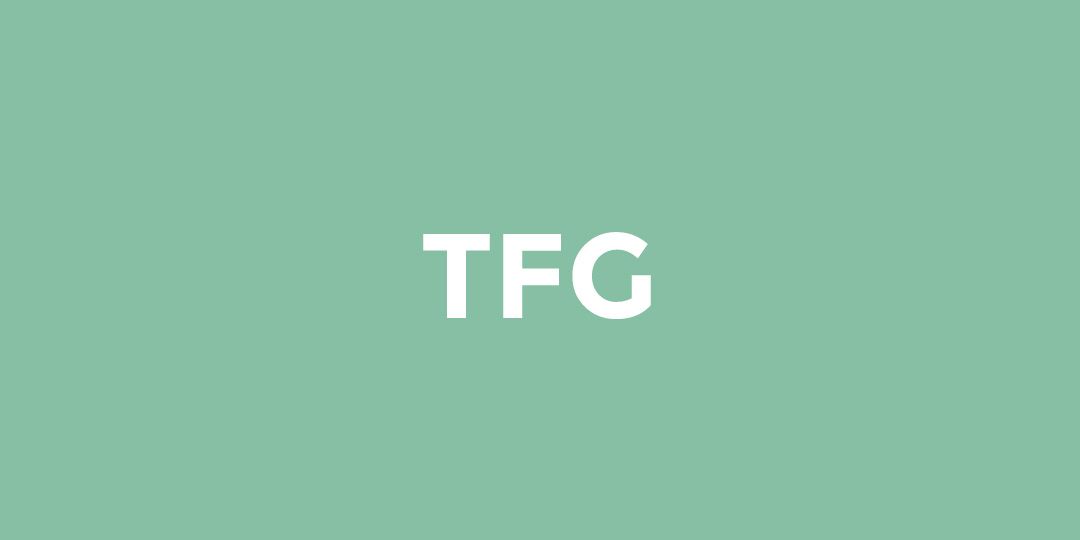 The End-of-Degree Project, often referred to using its Spanish abbreviation, TFG, consists of a dissertation that you’ll have submit and then give a public presentation on, at the end of the final year. The idea behind this is for to show to your lecturers that you’ve assimilated the knowledge and skills you’ve been taught over the course of your degree. You’ll work on this project on your own and focus on an issue related to your degree in some way. You’ll also be assigned a supervisor who’ll guide you through the process. 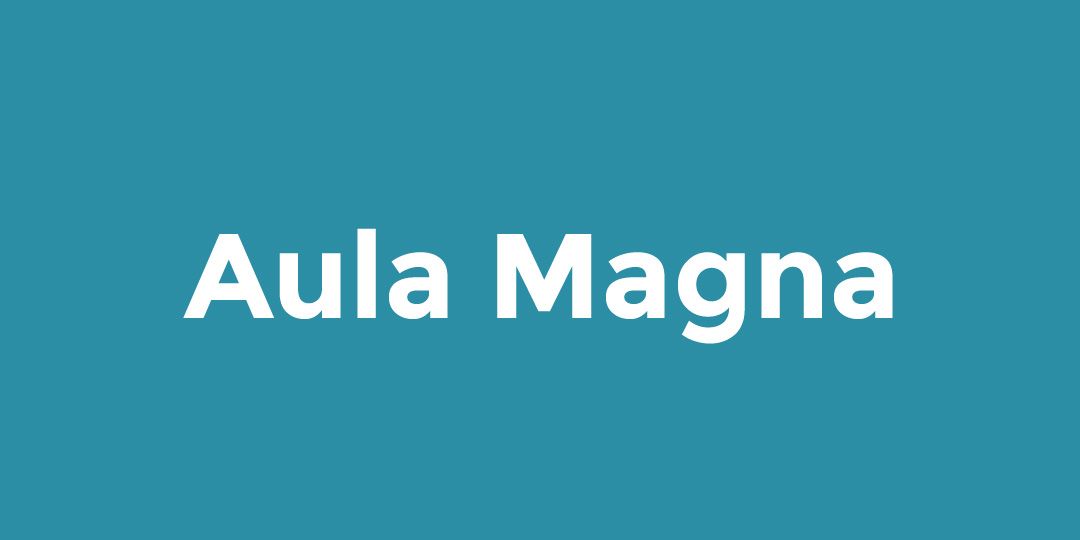 This is a large lecture hall and it is normally used for official events. For example, in 2017, the University organized an international conference on rare diseases, the IV Congreso Internacional Educativo sobre Enfermedades Raras, and this was inaugurated Spain’s Queen Leticia in the Aula Magna of the Faculty of Health Sciences building. 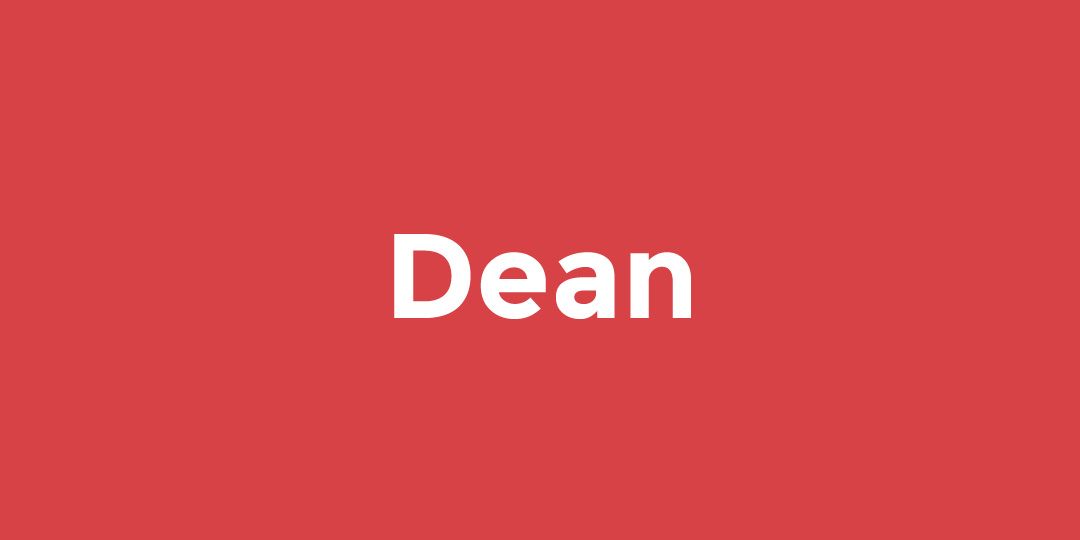 The Dean is the person who is in charge of your Faculty and who ensures that everything is working correctly. In cases like ESET, which is a school rather than a faculty, the person in charge is called the Director, rather than the Dean. So, the Dean or the Director will be the one to welcome you to the University – your home for the next few years. 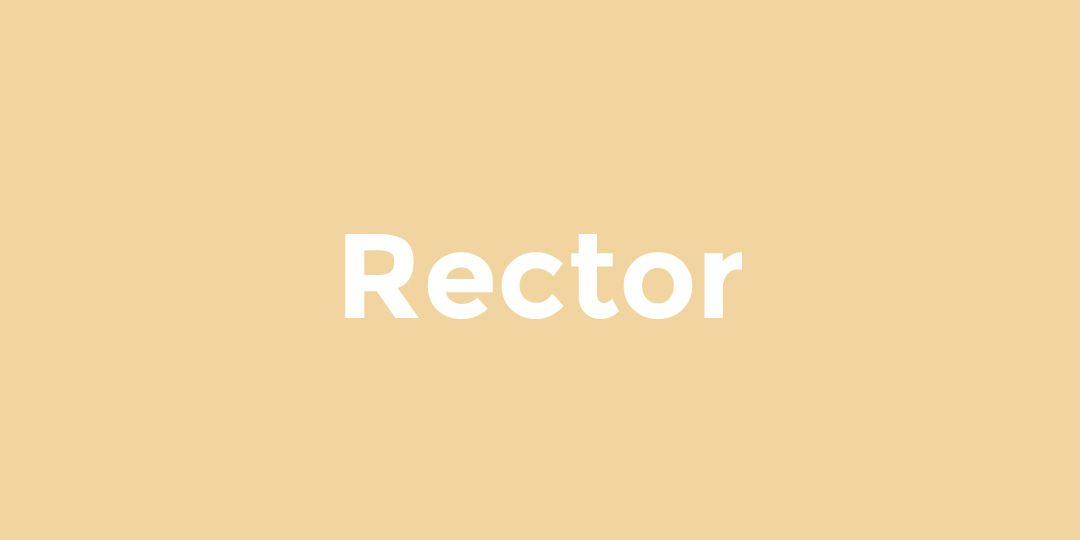 So, who’s the Rector?

The Rector is the person who’s in charge of the whole university and who ensures that everything is working correctly. 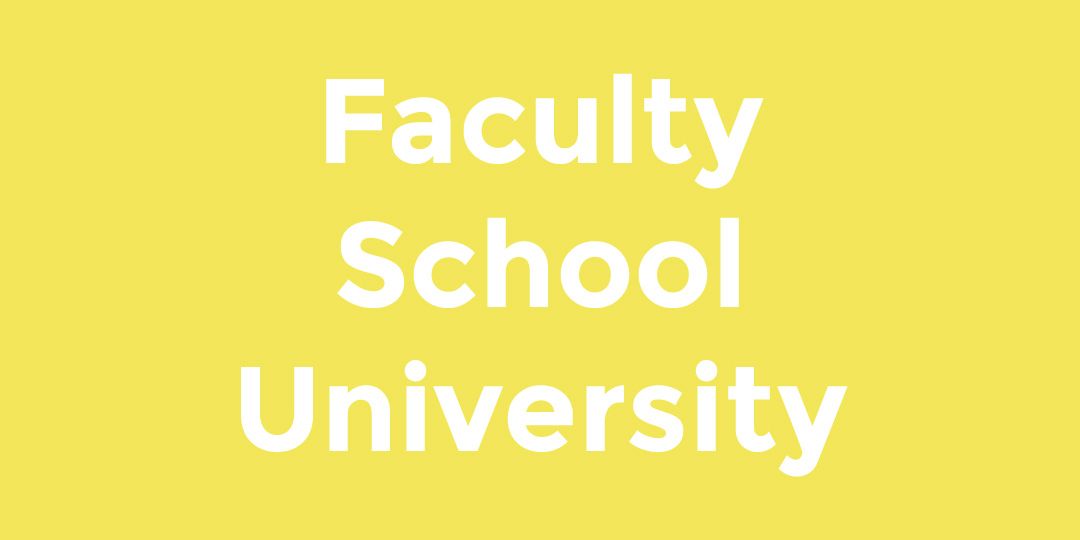 Faculty, school and university: is it all the same thing?

A faculty is a part of a university, focusing on a particular area of knowledge. There’s little difference between a faculty and a school in a higher education context, although the designation of ‘school’ is more commonly used for engineering and certain areas of scientific endeavour.

The designation of ‘university’ refers to the whole organization and it may consist of different faculties and schools.

For example, Journalism students study in the Faculty of the Humanities and Communication Sciences at the CEU Cardenal Herrera University. 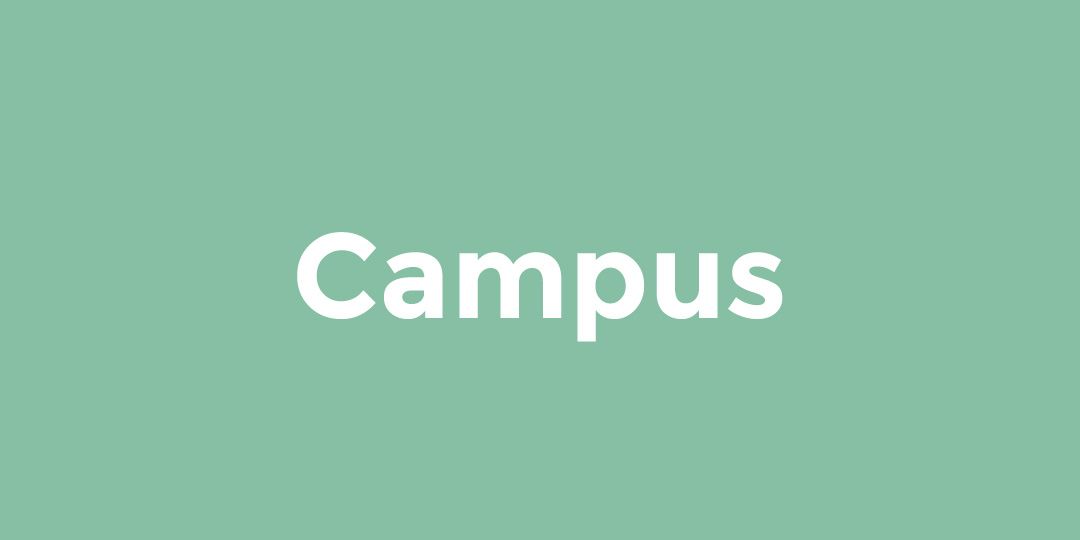 What does ‘campus’ really mean?

A campus is a group of buildings and infrastructures that a University has in a particular location. So, CEU UCH has a campus in Alfara del Patriarca (just outside the city of Valencia), another in Elche and another in Castellón. All the services you will need during your degree can be found on your campus.