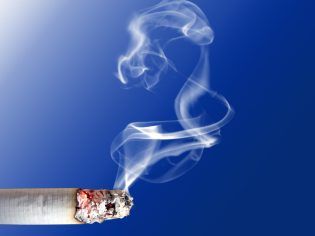 Smoking adversely affects nearly all tissues and systems in the body and is an established risk factor for many diseases including several cancers and cardiovascular disorders.

Tobacco use is also linked with several pain conditions that include musculoskeletal pain, rheumatoid arthritis and fibromyalgia. Recent studies conducted in the US and Europe has shown that smokeless tobacco increases the risk of coronary heart disease and stroke. Cigarette smoking has been shown to be associated with a range of sleep disorders including shorter sleep duration, difficulty initiating and maintaining sleep, snoring and daytime sleepiness.

In a recent study (1)  were documented the associations between smoking and smokeless tobacco use with the orofacial pain and oral pain impacts (activity reduction and trouble with sleep) assessed during a 48-month time period. This study was a longitudinal one and the participants were 873 adults aged 45 years and older. Twenty-five percent of the study participants were current users of some form of tobacco and 34% were former users (1). 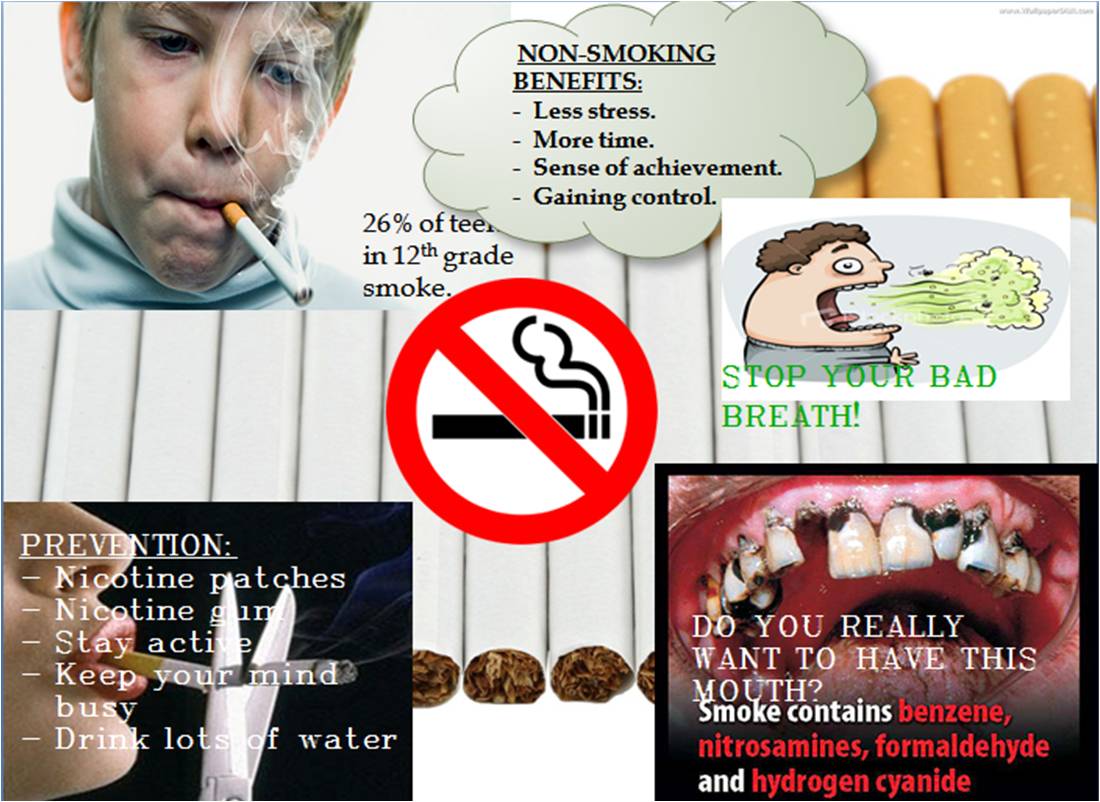 The conclusion of this study are that the current tobacco users were at increased risk of experiencing a range of painful oral symptoms, and the behavioral impacts associated with oral pain are sensitive to differences in tobacco use status. No differences were found between former users and those never having used tobacco across any of the pain measures (1).

A number of reviews have documented that tobacco is a risk factor for the onset and/or exacerbation of oral diseases that are painful.  Possible mechanisms include reduced salivary flow and caries, impaired wound healing, and exposure of root surfaces associated with periodontal disease.

Smoking might also have local effects on pain sensitivity within the oral cavity that could be the result of acute or long-term exposure.

In a study of oral tobacco cessation among Bangladeshi women, Croucher et al reported that increased oral pain was reported as a barrier to successful cessation by 62% of the participants (2).