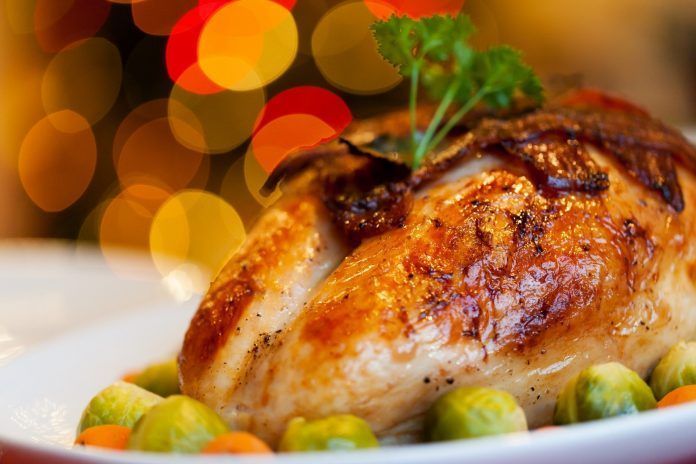 In the United States Thanksgiving is celebrated on the fourth Thursday of the month of November. This holiday originated from the year 1621 when the Pilgrims and Native Americans gathered together to celebrate their first bountiful harvest after creating a peace treaty. Thanksgiving is traditionally celebrated with lots of delicious food. It’s that time of year where all family members and friends come together to cook, eat and give thanks for all that the past year has provided them with. Every household has its own twist on thanksgiving dishes but here are some main plates that that you can’t miss on Thanksgiving Day: turkey, stuffing, mashed potatoes with gravy, corn, cranberry sauce, seasonal vegetables, corn bread, and of course some sort of pie for dessert; usually pumpkin, pecan or apple pie.
Taking advantage of the upcoming holiday Thanksgiving, for the second year in a row, CEU Cardenal Herrera University has held a “germanor” lunch between the students of 1st year nursing and 1st year Spanish pathway to nursing of our center in Alfara del Patriarca. 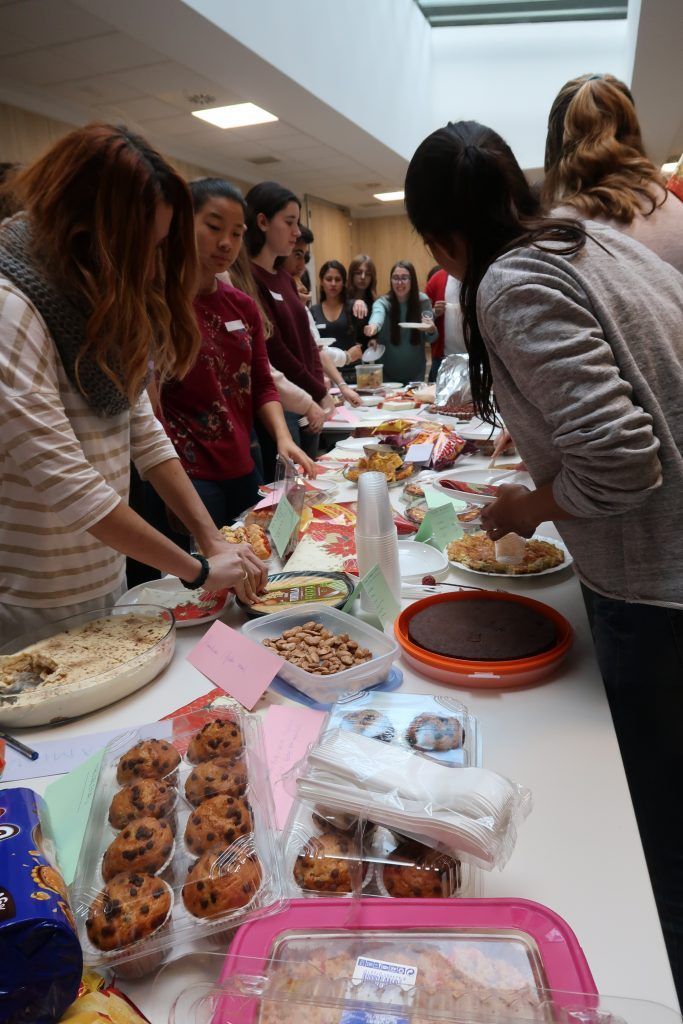 In CEU, 2 options are offered to study nursing: one option is to study Nursing entirely in Spanish, and another option is having the first year in English and the following three in Spanish, with that being said, international students are coming to Valencia to become future nurses. When beginning 2nd year, students of both options merge into the same class. This lunch was proposed so that students from first year can meet prior to beginning second year together.
The idea is for students (either individually or in groups) to bring a dish to share with their classmates. There’s even a contest to see which dish is voted best!
All meals aside, since food is a great way to socialize, what better way to get to know each other, meet familiar faces and know that those students who you cross paths with in the hallway, on campus, or on the metro, will be your classmates in the upcoming year.

Little by little we are growing!

What will life at university be like? Much more than just lectures