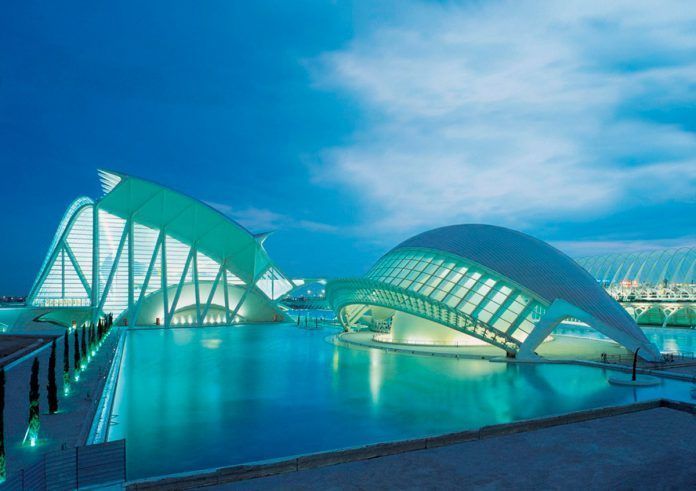 The Mediterranean diet is known worldwide as one of the healthiest in the world. But the food isn’t just healthy – it’s also very tasty. If you’ve ever had an authentic ‘paella’ – Valencia is the home of paella – you’ll know what we’re talking about. And once you hear the way Valencian people talk about paella, you’ll also know that food in Spain is more than just food – it’s a key part of the local culture and identity. There are even new drinks to discover, like ‘horchata’, a sweet, milk-like drink made from tiger nuts.

The local gastronomy is so famous, that there’s now even a paella emoji! This only happened after a campaign started by the Valencian TV personality Eugeni Alemany and a rice brand called ‘La Fallera’. After the issue trended on Twitter several times before  collected signatures, and a few months later: voilà, paella emoji.

However, there was still controversy over what form it would take: Valencians insist that real paella has to have chicken, rabbit, green beans, and butter beans. Anything else, for a Valencian, is not paella – it’s just rice with things in it. So, any image which seemed to deviate from this recipe was rejected by paella purists.

You should also try:

There are other tasty dishes in every region across Spain, so prepare yourself for a few culinary trips across the Iberian Peninsula!

We recommend you visit:

Do you want to feel part of Spain? Learn about its traditions and festivities

Spain has so many traditions. Every month there’s a festival in some region of the country. It’s good to know about them, as these are some of the most important cultural activities in the country that will be your home.

Here are some of them:

So, now you know a little more about Spain and its culture, what are you waiting for? Get ready; bring your swimming suit, some sun cream, a good map and fly to your new favourite destination.

If you want to know more about activities at CEU UCH, click here.