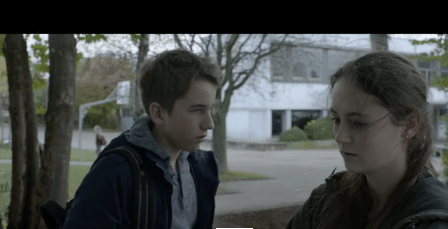 Thursdays have become the movie night of CEU UCH in the cultural center of Moncada Blasco Ibañez. Every week a movie is premiered in the original version and subtitled in Spanish for those who like to be entertained while they practice foreign languages. 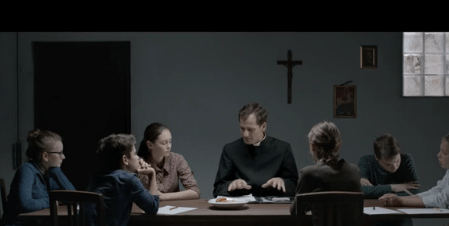 Thursday January 15 2015 premiered Kreuzweg, “Way of the Cross”, a German film about a teenage girl who is trapped between her interests as a teenager and obligations in the Catholic society.

The power of the image

Audiovisual In The Classroom