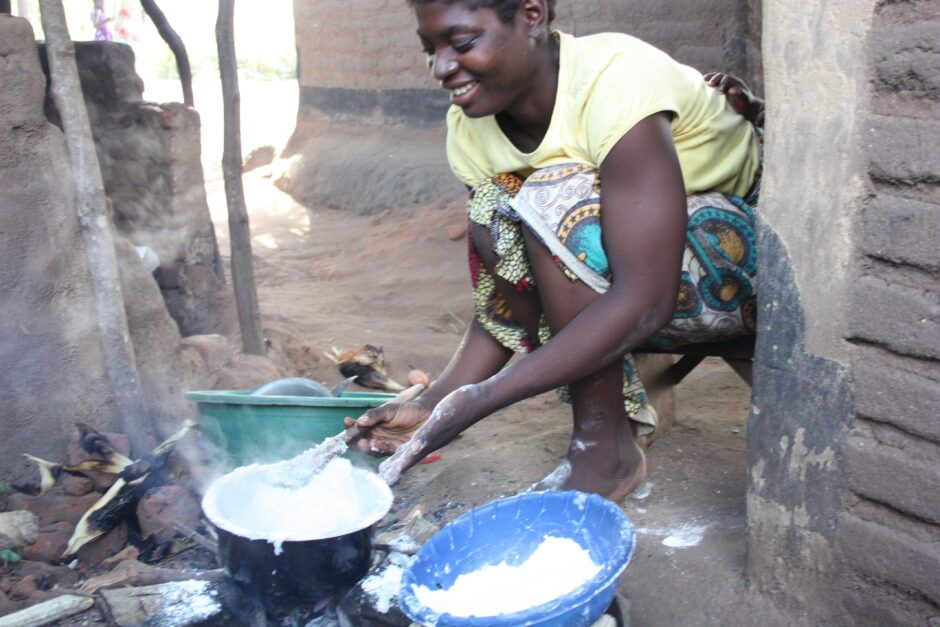 What do Vets for Africa professors and students do?

Bettering the nutrition and food safety of the population is the goal of the project.

Since 2015 they have been working to improve the livestock production in Malawi, improving the animals in a genetical and sanitary way. This way they increase the milk and meat production, and they also get a better nutritional condition of the human population. 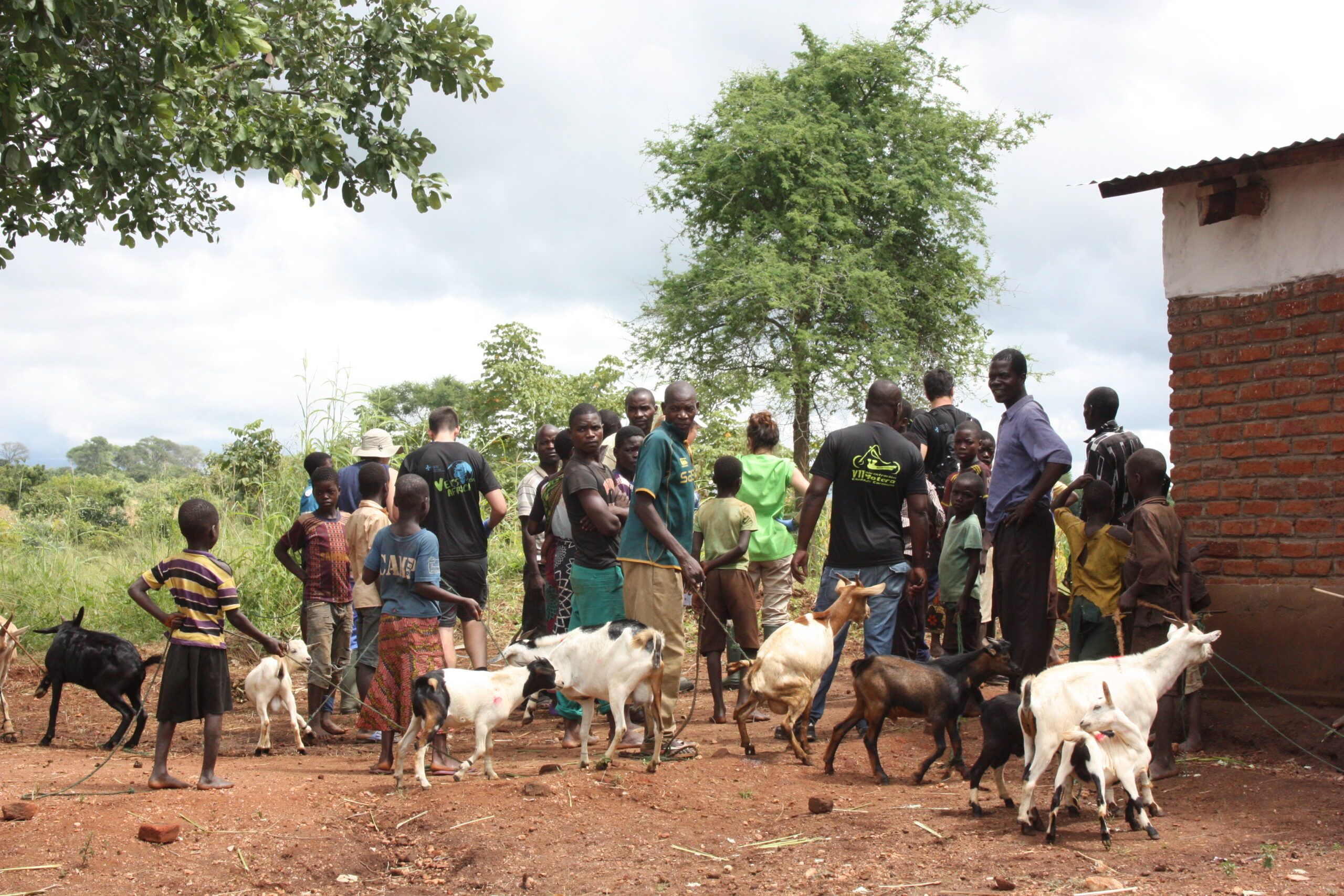 How does adopting goats better the nutrition of the population?

With the production of food made thanks to goat milk, the population has access to more nutritious foods that better their nutritional condition. The quantity of milk that an animal gives depends on various factors, being their breed one of the most important ones. For this reason, the vets have chosen the Boer goats and each year they realize inseminations to better the genetics of the flock. The male goats also better the nutrition of the population thanks to their meat production. 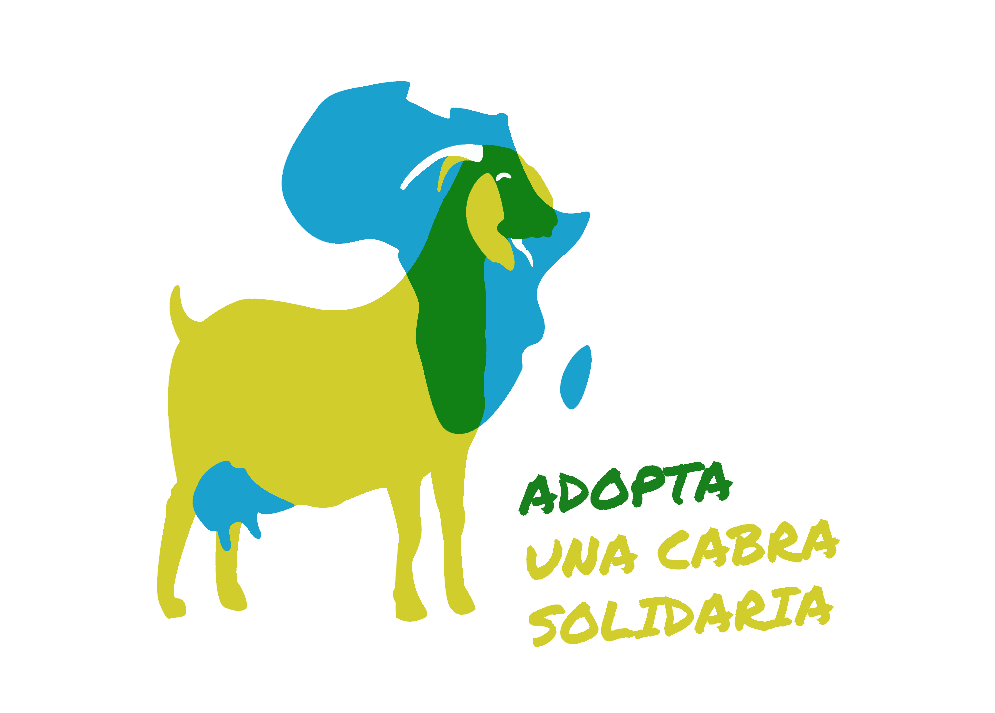 How can you help?

There are many ways to contribute. Find out which one suits your donation best:

10 euros. Better the nutrition of a goat with food supply for a year

5 euros. Deworming + vaccines for a goat

3 euros. Deworming for a goat

How can I participate?

It’s really easy and it will only take you a couple of minutes: 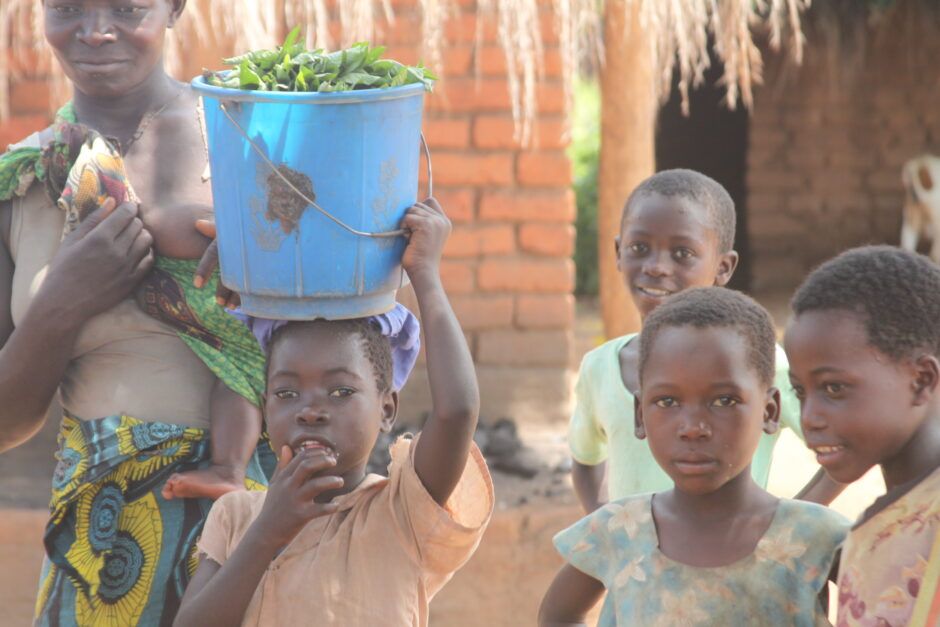 These are all the activities that Vets for Africa carries out in Malawi: