Caries is caused by sugar, right?…wrong?

The central role of sugar in caries development is amply demonstrated in the literature.It is however important to remember the multifactorial ethology of caries, involving free sugar, host factors, microbial components and underlying pathologies.

So how did this complex spiral begin?

The establishment of agricultural and later industrial societies induced changes in the human oral microenvironment, leading to the increase in oral colonisation of cariogenic bacteria and caries rates.

There is some contradictory archaeological evidence from fossil records demonstrating that high caries prevalence was linked to plant foods used by Pleistocene hunter-gatherers.  These findings suggest that the oral environment in humans was already changing at that early stage, towards the enrichment of disease-provoking microorganisms.  Placing this shift prior to the change to agriculture-based diets demonstrates that humans have created caries causing environments in the oral cavity for a longer period of time than previously thought.

How do microbes contribute to the caries process? 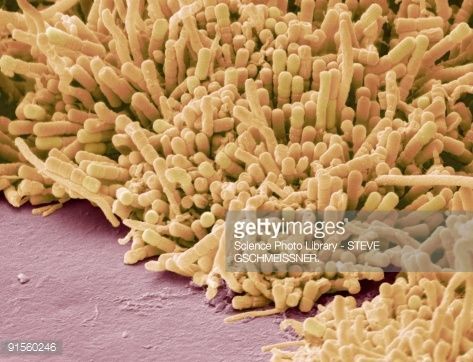 What are the modern factors contributing to caries?

Different patterns of cariogenic microbiota were found in populations with and without access   to preventive dental care, while socioeconomic and educational status remain major caries risk factors.

In conclusion, although free sugars contributed to the global pandemic of dental caries, the outcomes of their introduction in human diet relied on the interaction between microbial, host, and social aspects