Home Our students Working while studying Medicine: a superhuman feat or a matter of time...

José Miguel has broken the mould with the Working Meanwhile Programme. Everyone thinks that medicine students have practically no free time at all, but then José Miguel shows us that by being proactive, managing your time well and showing the right attitude, almost anything is possible. A few months ago, he decided to combine his studies with a part-time job at IKEA. 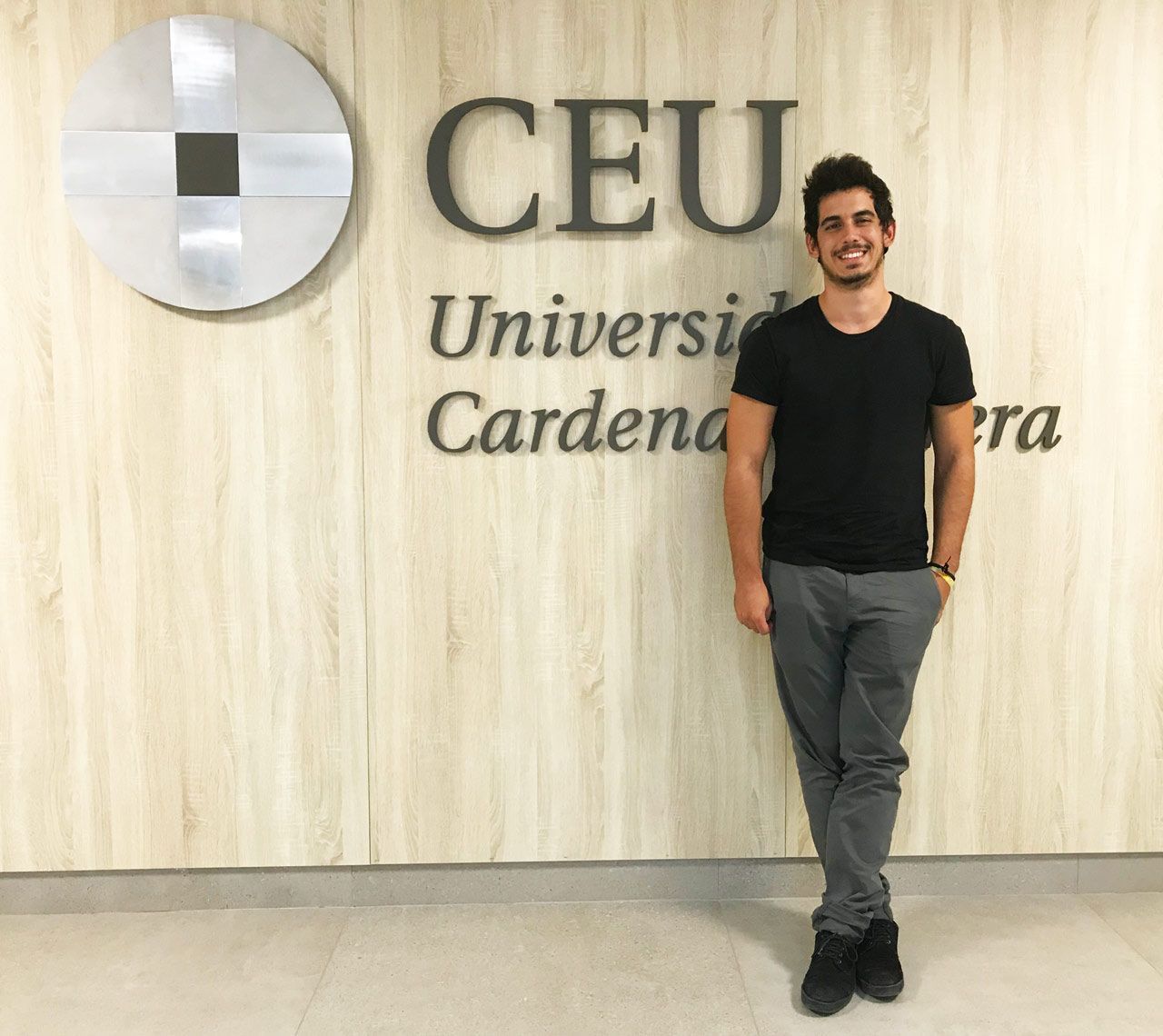 How did you find out about the Working Meanwhile programme?

I found out about it when I was looking for work off my own bat. I was trying to look for something that I could combine with my studies to become better organized and also to make better use of my time. It was at that point that got an email from the CEU Careers Service with information about the Working Meanwhile Programme and I saw that there was a chance to work at IKEA. I went to the talk they gave on it and then later I was contacted for an interview. The staff at the Careers Service were great with me throughout.

What was the selection process for the job at IKEA like?

First we did a role-play group activity. The two ladies from Human Resources who were with us (very warm and friendly, by the way) played the role of a pair of IKEA customers. They ordered a wardrobe with particular characteristics to fit with their lifestyle and needs. With that information and some of the pieces we were given, the candidates had to present propose a particular type of wardrobe to them. We gave group presentations so that they could see how we interacted with each other. When we finished, we were asked to say with which two people we would work with and with which people we wouldn’t. 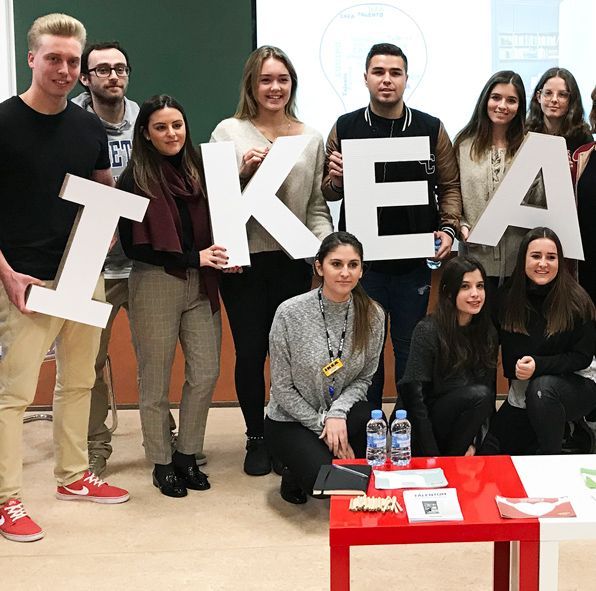 It was great. I was there for five months, from February to June, in the textiles, bedding and lighting department. I worked twelve hours a week working in direct contact with customers, advising them. We were given some training before starting and I learnt a lot from the experience, both by asking my colleagues a lot of questions and through trial and error. There was a great working atmosphere.

How did you find combining your studies with the job you got through Working Meanwhile?

At the start, when I mentioned to my family that I wanted to get a job, they didn’t like the idea. They were afraid I’d be distracted from my main focus, which was my degree. I promised them that my academic performance wouldn’t suffer and that’s how I convinced them. And I didn’t let them down!

Another thing is that IKEA tries to make it easier for employees who are students. At least, that’s what I found whenever I wanted to change shifts because I had an exam or when I had to do practical training at the hospital – there was never a problem.

To be able to combine the two things, it’s important to be organized. You need to sort out your timetable, speak to the practical training coordinator or your boss at work if there’s a clash. I think that when they see that you’re showing concern and interest, that you want to learn, to take full advantage of your time and to do a good job, then they’re always willing to help you out in return.

What do you think you have learned from your experience at IKEA that could be useful in your future career?

It might seem like there wouldn’t be much, because there’s doesn’t appear to be much common ground between medicine and IKEA, but I think there is something I learnt which is very important: how to speak and interact with people. When you’re in a customer-facing job, you need to learn to listen, to empathize, to know what you can say and what you can’t, how to control each situation and to start to predict where the conversation is going. At IKEA, because I had such constant contact with customers, I’ve learnt a lot about interpersonal communication and I think that will help me when I have to deal with patients.

To be able to combine the two things, it’s important to be organized

Oh, and now I also know how to put a kitchen together! I don’t think that will help me much professionally, but I’m sure it’ll come in handy in the future in my personal life (laughs).

With the work you did over the five months at IKEA, you earned a bit of money. Have you done anything special with it?

I’ve had the best summer of my life! My next two summers are going to be hard. First, I’ve got the residency entrance exam, the MIR, and then I’ll be doing the residency programme itself. So, I decided that I had to have a good time this summer and so all the money I saved up from my job at IKEA came in handy. I’ve been to music festivals, a surf camp in San Sebastián, I’ve been to Granada… it’s been great.

You’ve almost finished your degree. Why did you choose Medicine?

I decided to study Medicine because of the power it gives you to help people. I’ve never regretted choosing this degree – it’s my vocation. In the future, as a doctor, I’d like to combine working with patients with undertaking research.

Good luck, José Miguel! You’ve shown how hard a worker you are and that you have the maturity to be a great success in your career as a doctor.

Do you want to work and study at the same time? Discover the Working Meanwhile Programme. 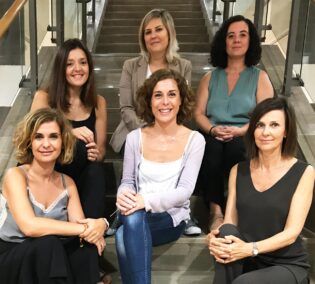 1. Earn some cash and gain your first experience of the workplace.

2. Hone your soft skills such as time

management, working as part of a team, etc.
3. Get expert guidance on the less obvious, social side of work: confidentiality, dress codes, etc.

By using the Job Teaser appyou can see all the current vacancies which are available to you as a CEU UCH student. Of course, if you have any questions, you can get in touch with the Careers Service by writing to: empleo@uchceu.es