Home Training Why is Spain an excellent place to study Nursing and improve your...

The Bologna Process has ensured that university degrees issued by a country within the European Higher Education Area are recognized by all the other members. This means that those studying for degrees in Spain, including Bachelor’s Degrees in Nursing, can rest easy in the knowledge that their degree qualifications are directly recognized across Europe and enjoy more indirect recognition across the world. This recognition system is the key that opens the door to the rest of European and the world for Spain’s nursing graduates. 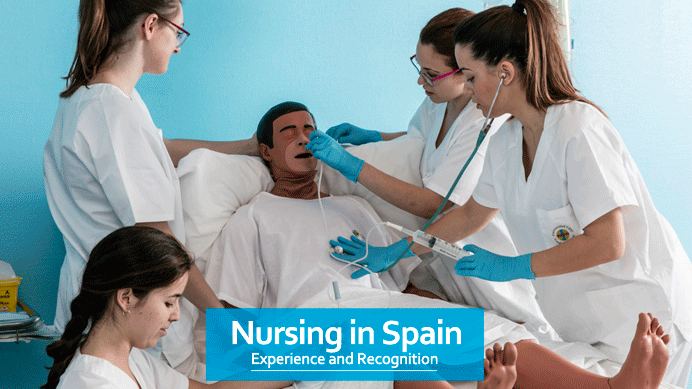 The advantage: more comprehensive and practical training than in other countries

University education in Spain for nursing students is superior to that of other countries inside and outside of Europe. The main reason for this is the high professional prestige which nursing enjoys in Spain. Consequently, nursing students in Spain receive more comprehensive and more practical training than in other countries, and this is why it is now commonplace to see nursing graduates of Spanish universities receive job offers from Germany, Finland and the UK.

The experience of recent decades has shown that those who graduate in Nursing from a good Spanish university tend to be superior professionals, particularly in comparison with graduates from other countries in Europe or the Americas. 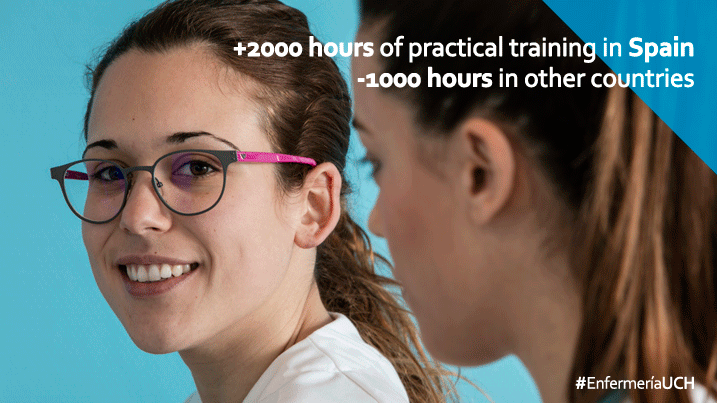 What lies behind the enhanced performance of nursing graduates from Spain is the approach taken to teaching on the degree. In most other countries, such programs focus on preparing nursing staff to support other healthcare professionals and carry out ancillary tasks. In Spain, a much greater emphasis is placed on caring for the patient.

A further difference resides in the fact that in most countries little emphasis is placed on nursing students’  practical training, as the curriculum tends to be very theoretical. By concentrating on theory to this extent, such programs do not enable students to develop what are known as day one skills, i.e. what a professional nurse needs to know how to do from their very first day in hospital.

University education in Spain for Nursing students is superior to that of other countries, inside and outside of Europe 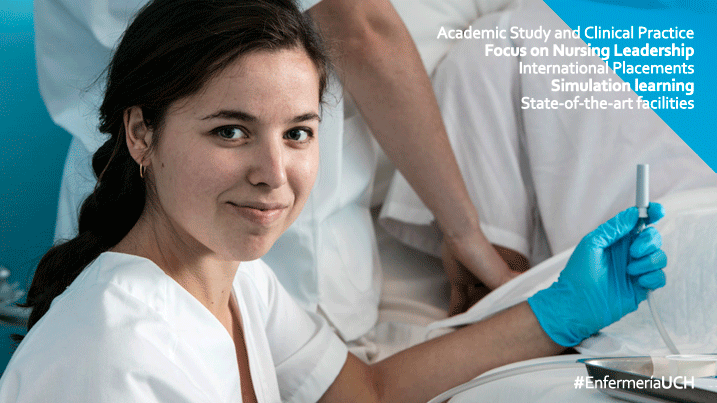 Today’s world means that, for students of Spanish universities, nursing is becoming a profession which transcends borders. So, it is important to take three other things into account when thinking about studying Nursing:

It is now commonplace to see Nursing Graduates of Spanish Universities receive job offers from Germany, Finland and the UK

So, do you want to get started?

Innovation, digital culture and data-driven decisions. Towards a digital transformation.

Help me please: save lives