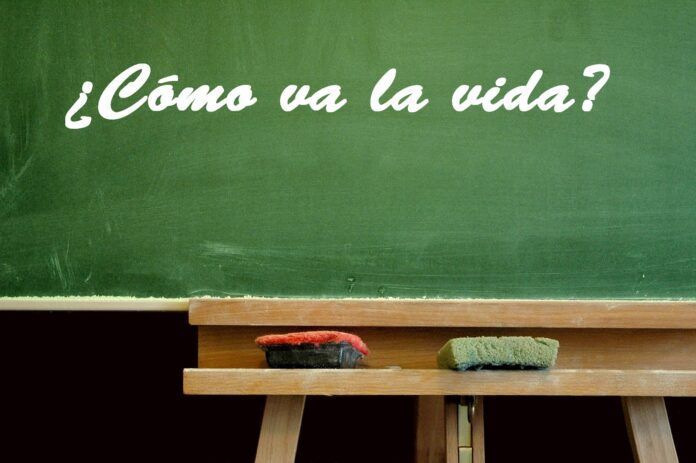 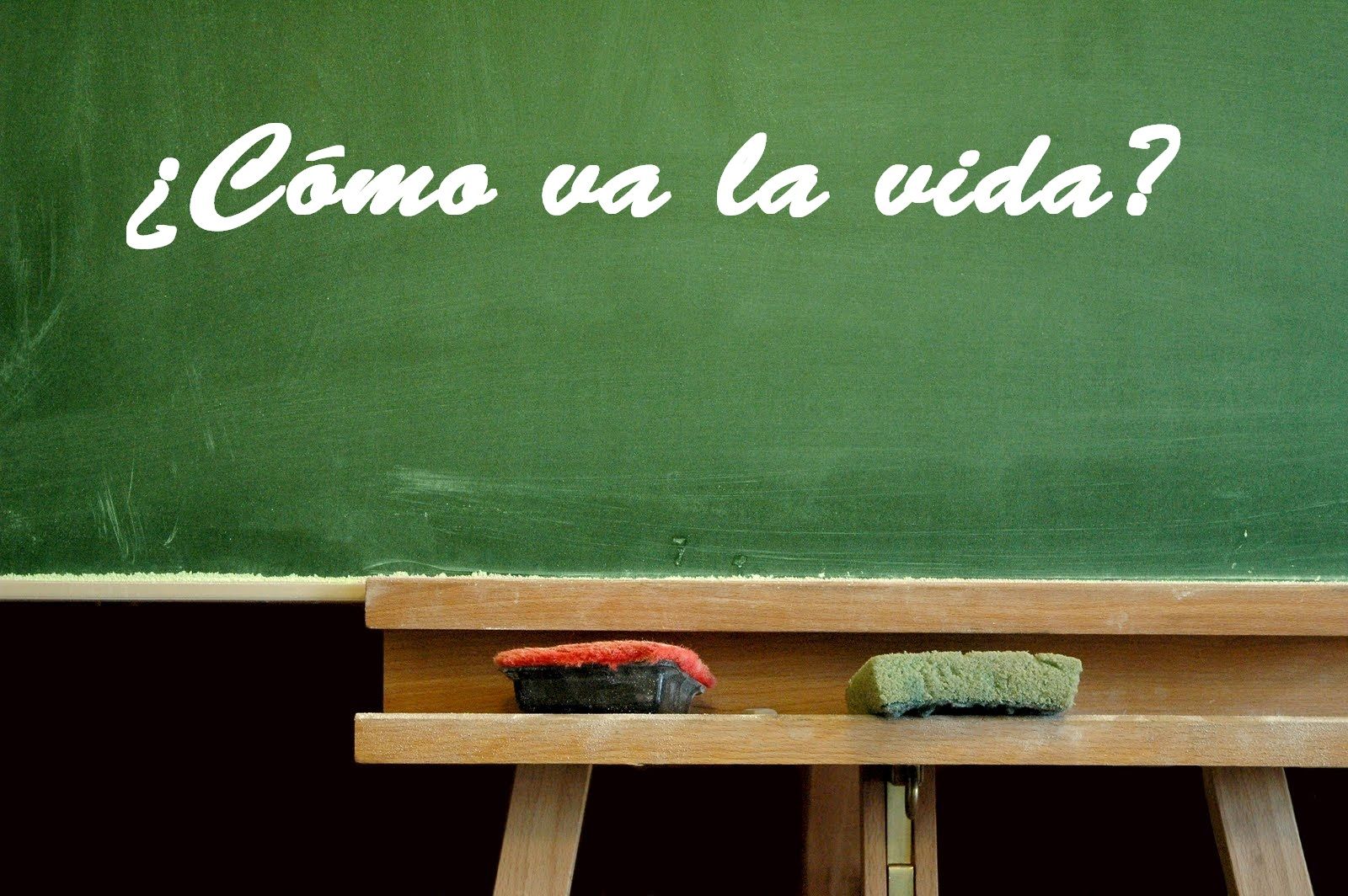 I believe that one of the reasons you want to come to Valencia, amongst many other motivations, is to learn Spanish. Am I right? As you know, this is the third most studied language in the world so you are on the right track. However, learning languages in school will only provide you a good academic record, still, you will find it too formal when talking with local people and friends. Being aware of the fact that all of you will have to communicate in Spanish every day, I would like to tell you some curiosities I find in daily life.

Start and finish a conversation.

Saying “hello” and “goodbye” is just not “hola” and “adiós”. In school, you would probably have learned “Buenos días, Buenas tardes, Buenas noches”- Good morning, good afternoon, good night according to the moment of the day. Thus, there are more ways to start a conversation, such as:

If you are too surprised or happy to see someone:

How about finishing a conversation? “Hasta luego or hasta mañana” have been very popular. Here you have fews more choices: 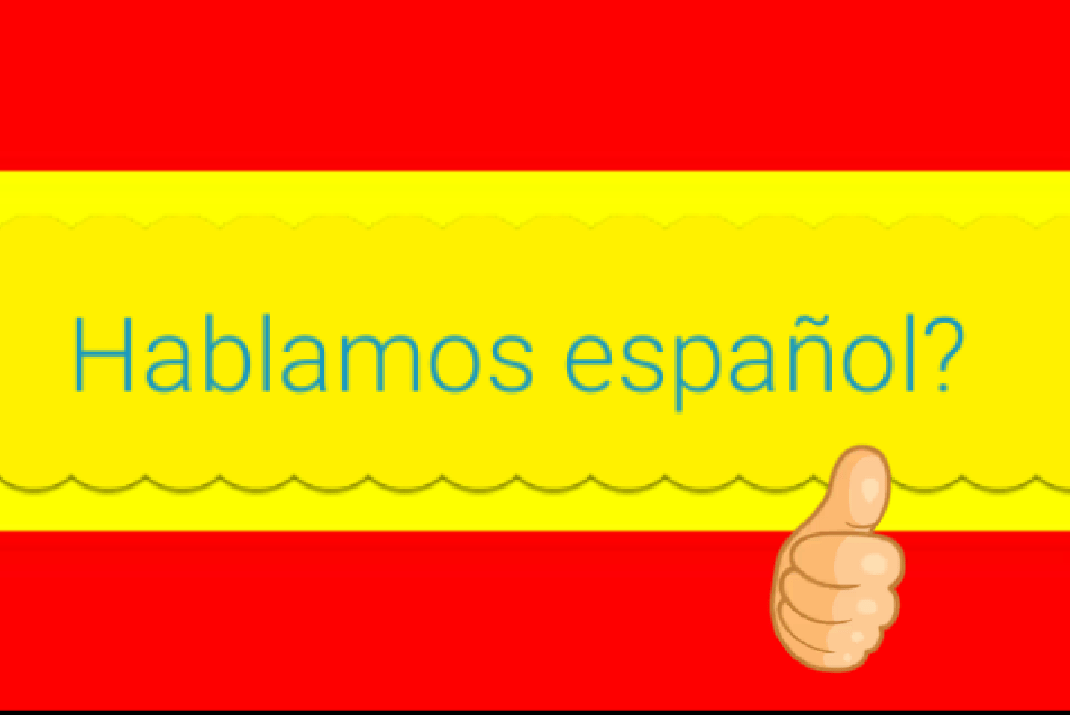 The tendency to exaggerate the situation, qualities, actions are very normal in daily life language. You do not want to end the phrase too sudden; that is the reason why some of these expressions will, hopefully, enrich your sentences.

Can you see the funny part of these jokes? If you can, then bravo, your Spanish is good enough to go there and ‘tomar el pelo de alguien’ (play a joke on someone) 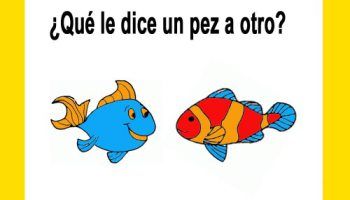 What is one fish say to the other? Swim (The original meaning) <the conjugation of the verb nadar- swim>

Some people will translate nada with the meaning nothing, which turns into the nonsense question.

Pedro, pero cuando estornudo todos me llaman Jesús. (Pedro, but when I sneeze everyone calls me Jesús.)

Well, in each country has a different way to say when a person sneezes. In Spain, they either use salud or Jesús, so it makes the funny situation.

Para ser como yo, debes ser sincero. (To be like me, you have to be sincere)

It sounds very ridiculous, right? but if you analyze the word sincero into sin- without, cero- zero, the expression will become: To be like number 1, number 10 should be without 0. You see, very smart way to play with the letters.

In the question, of the shopkeeper, she wants to ask: What is your size?; however, but the client has misunderstood to the meaning of estar de pie- stand up, turn out the question is What is your shoe size when you are standing?. Thus, he answers that his size does not change even he is standing or sitting. 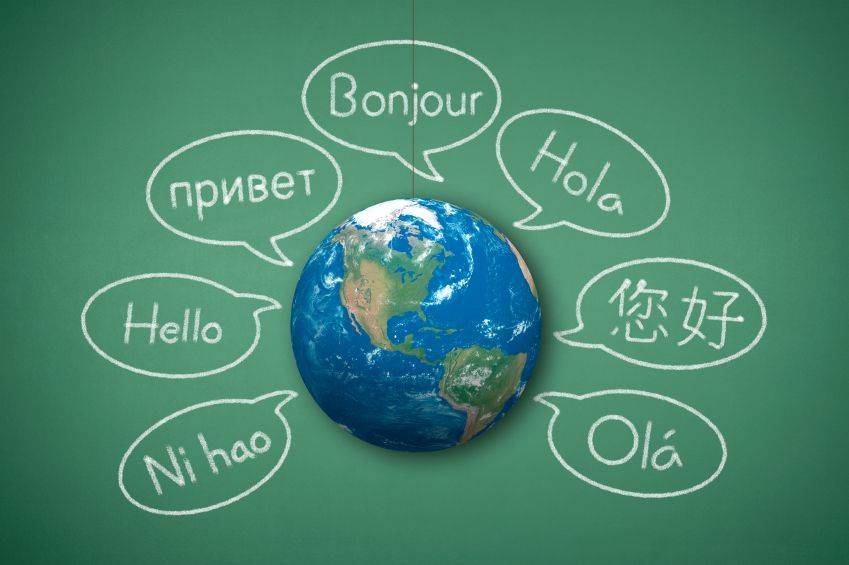 5. ¿Por favor, me puede decir cuál es la Calle Mayor? (Excuse me, would you tell me which is the street Mayor?/which is the longest street if you see that joke)

The joke here is the person asks for the street name Mayor, not about the size of the street, which of course, we actually never measure them.

I hope that some of these vocabularies have been useful to you. The most important way to success is ‘speak up’ because that is how your Spanish friends will understand you and help you through this language learning process. Nunca es tarde para aprender!!!!