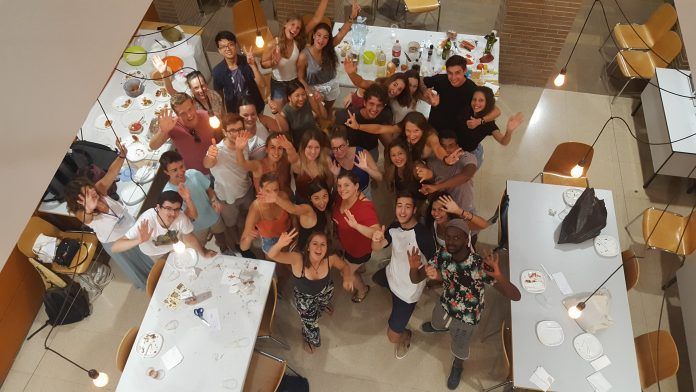 It has already been a few weeks since the Spanish Summer Course ended – on August 9th, to be precise. That day both students and teachers packed their bags and left, straight to the beach, the mountains, or Morocco, France, Germany or Taiwan, or wherever their home country is. Many of us have come back to work today, and so it seems like a great day to think back to some of the memories, activities, laughter, dancing, typical dishes and above all, the great atmosphere. Here are some of the course highlights:

The first few days were all about breaking the ice. The students were divided into four groups, according to their language level. As the days went by, they began to feel more and more confident. To conclude the week, the teachers organized a “Scavenger Hunt” through Valencia’s old town, so that the students could get to know their new city a bit better. 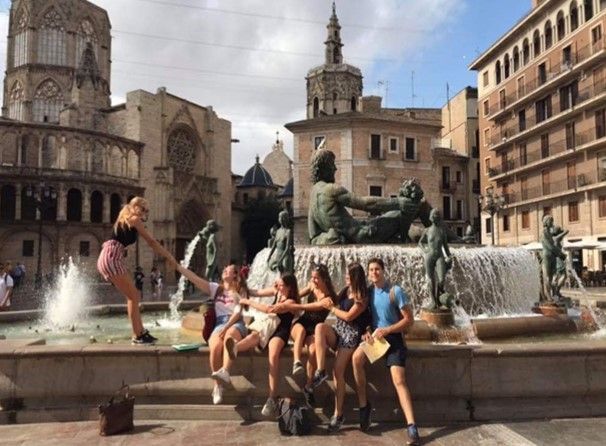 Our students now felt more comfortable in various scenarios, started forming groups made up of different nationalities, and showed a growing interest in the Spanish language and culture. The activities for this week were: a sightseeing tour of Valencia by bike and a day at the pool, so that the students could cool off and try to take in all they had learnt in the classroom. 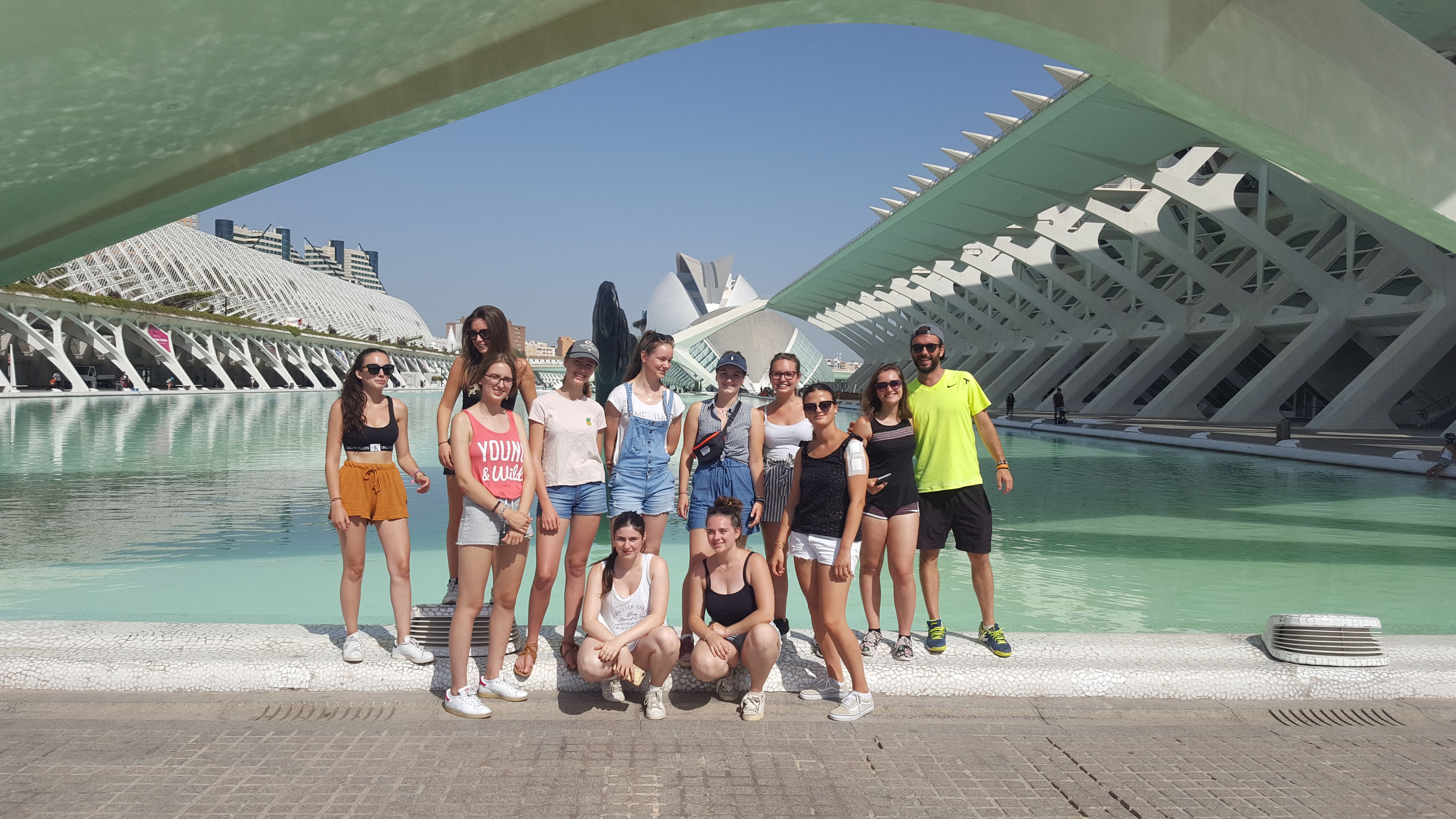 Some groups of friends had now become almost inseparable, partly thanks to the some of team-bonding activities, such as the Sports Day on campus and Beach Friday, with different activities to test the students’ vocabulary knowledge – along with a swim in the sea and a balloon fight! 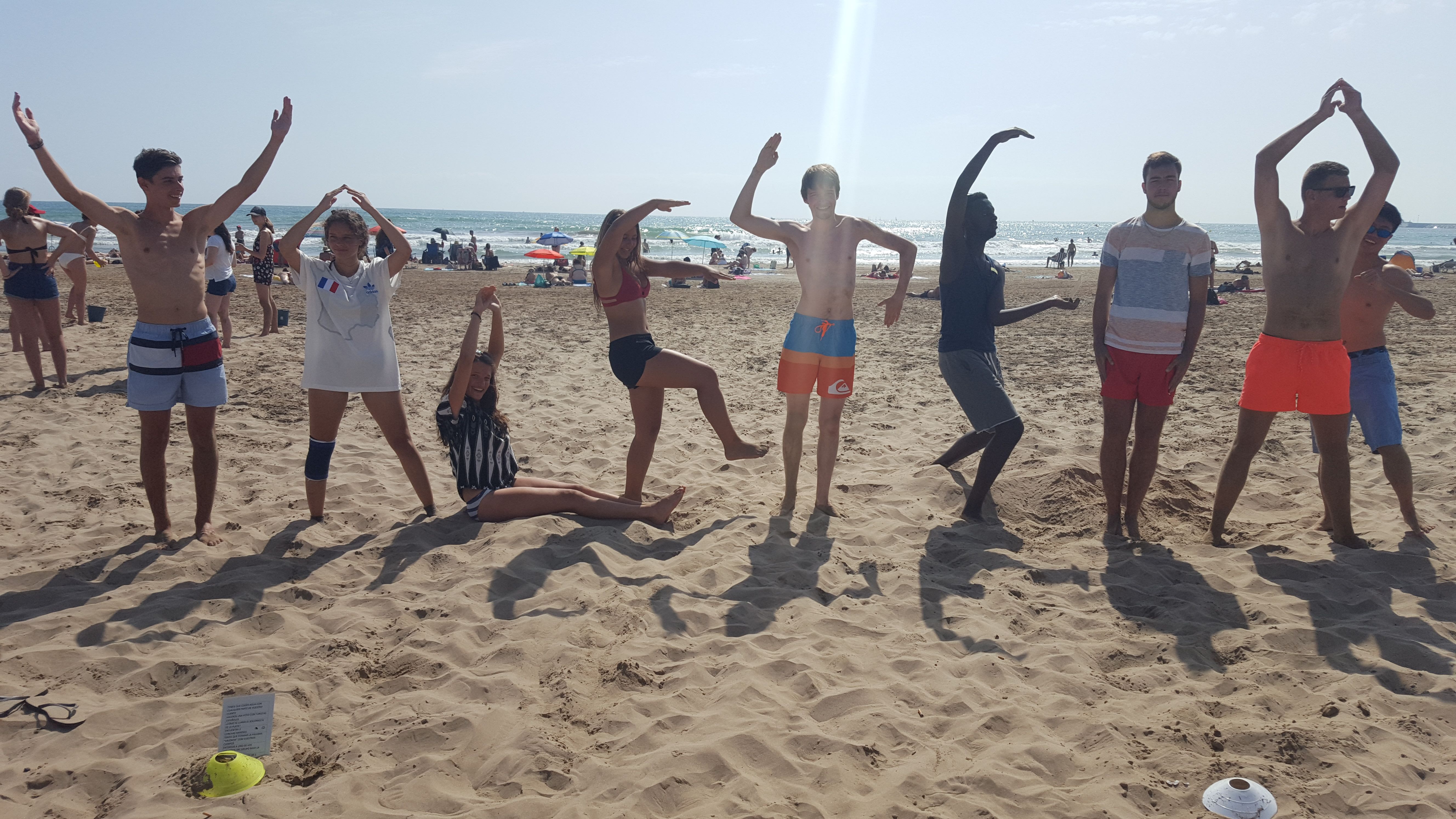 The new students were now well on the road to acclimatising to Spanish traditions – so much so that some were now even indulging in a “siesta” in the afternoon. For this week, the teachers chose a very Spanish movie, 8 apellidos vascos, while the course finished with a traditional touch: Flamenco dancing for beginners and a taste of Spanish tapas. Olé! 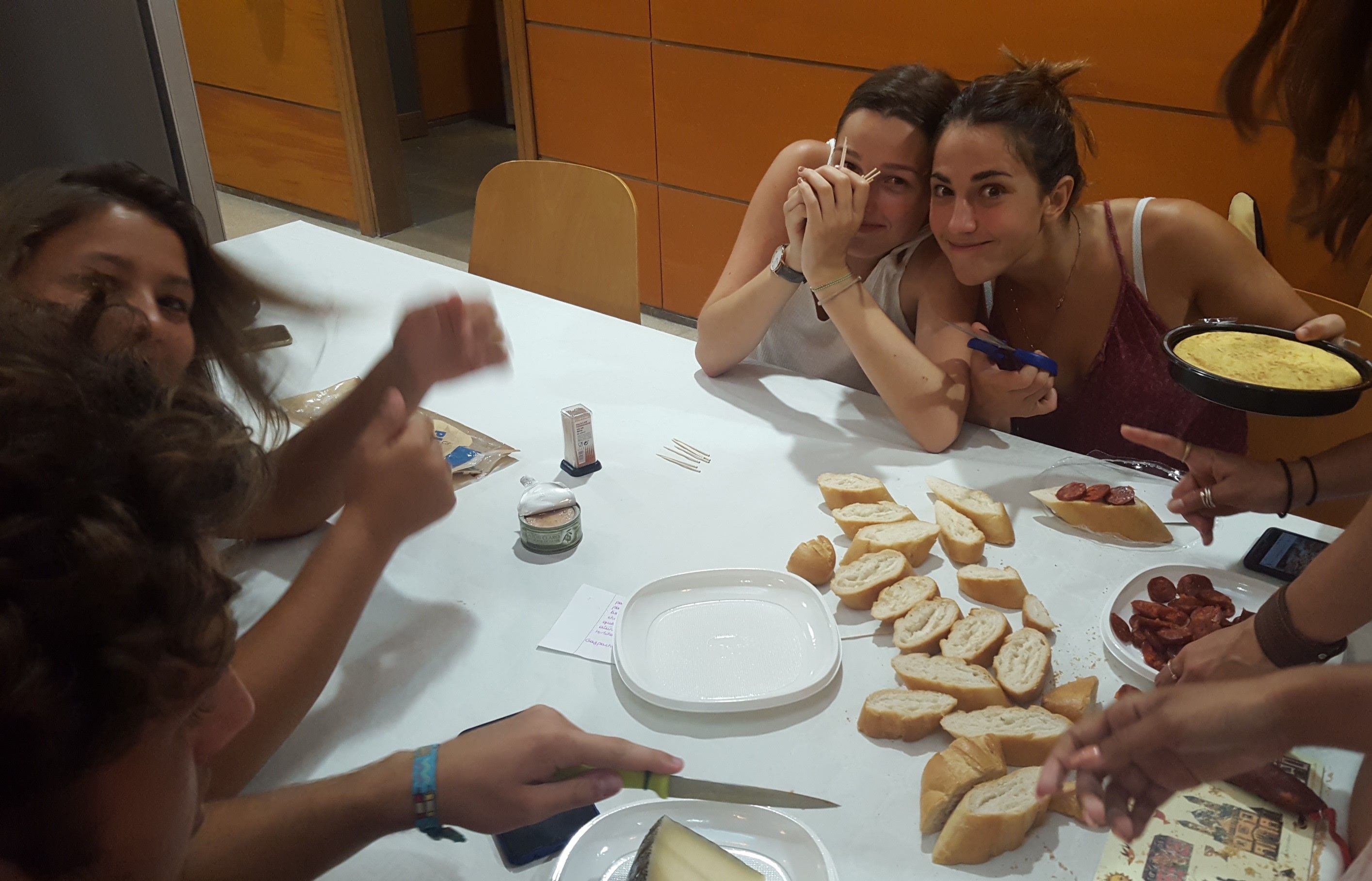 It was emotional as we all said hasta luego, but not adiós. However, everyone knew that they would see each other again very soon, and, thanks to this exciting month, the fear of the unknown has disappeared. Now everyone is looking forward to continuing this adventure. 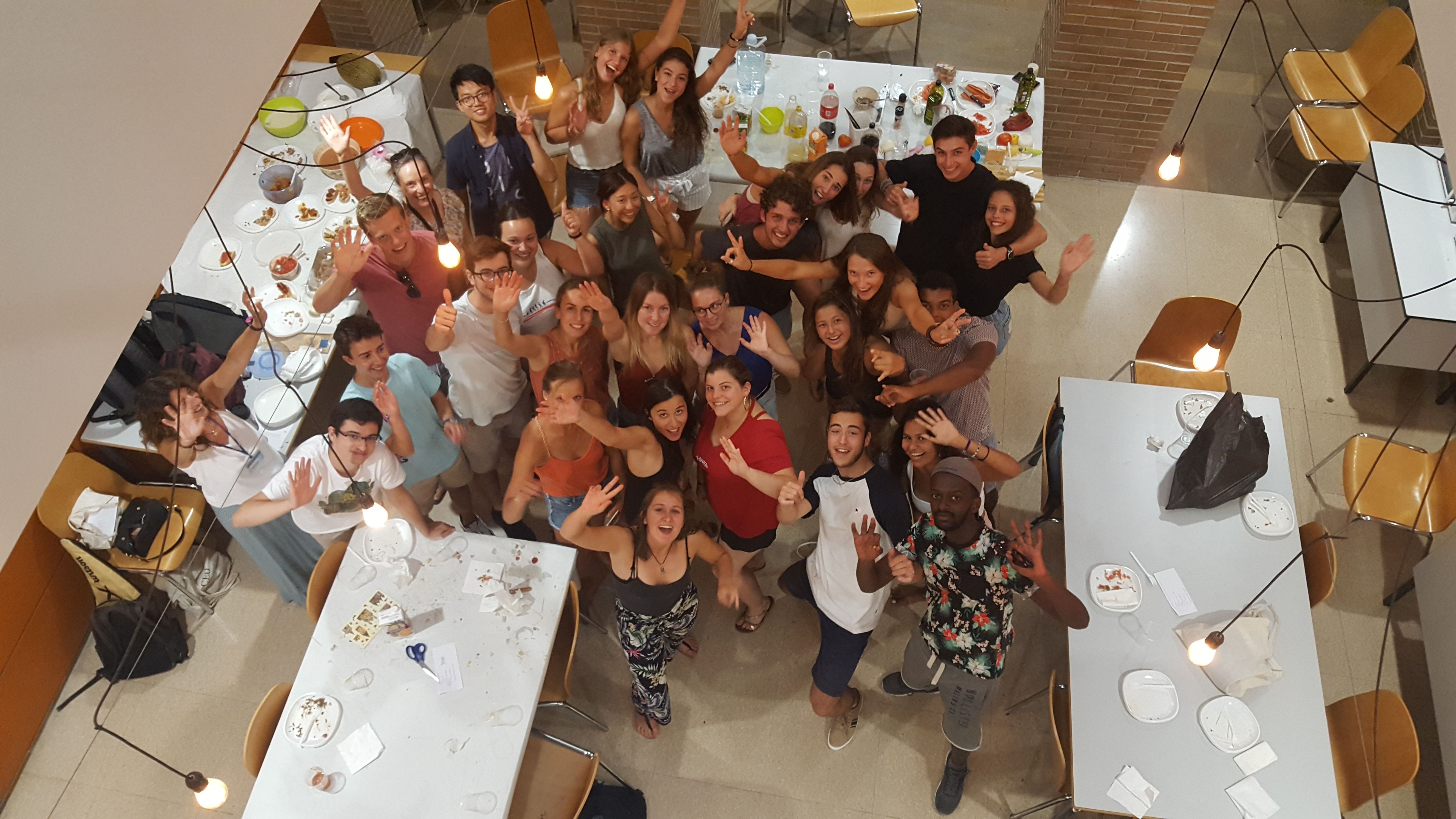