Home Our Students The end of the honeymoon: facing my 2nd year of Dentistry at...

My name is Barbod, I’m studying Dentitry and my first year at University CEU Cardenal Herrera has been nothing short of amazing, and I have had a wonderful time making so many more friends than I would have imagined, all the while exploring and learning about Valencia and everything that can be found out here.

In addition to all of this, handling the academic side of everything has fortunately been much less of a hampering task than I would’ve first imagined. Having come out no more than a year ago, with its mountains of work and at times seemingly insurmountably close deadlines it has been quite a relief to come in to an environment where work seems to be much more evenly distributed throughout the semesters with achievable tasks. That is not to say however that university life has not come with its challenges. 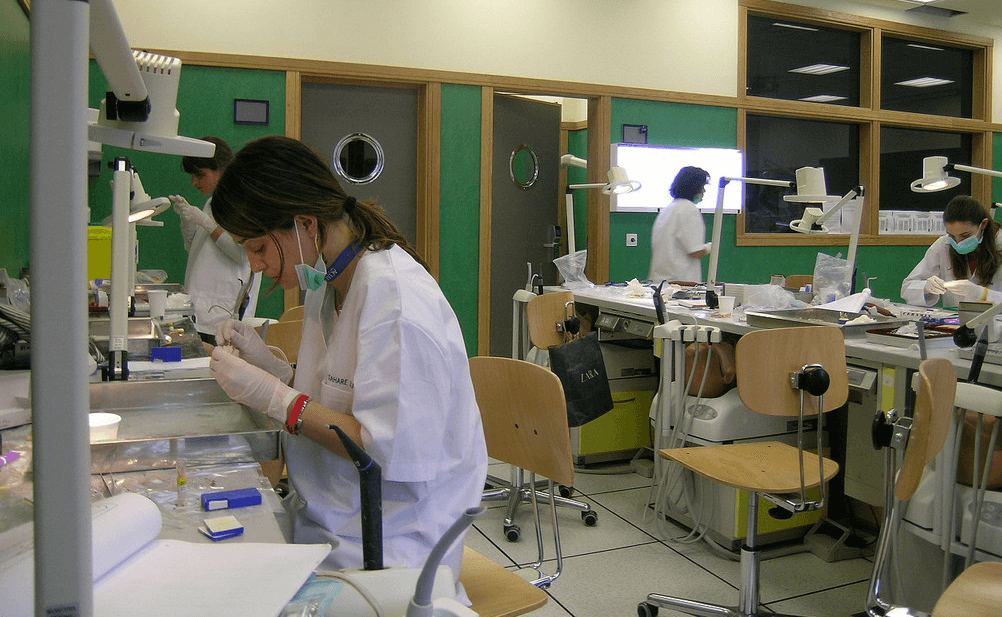 There is a noticeably more independent atmosphere surrounding the general student undertakings, which is to be expected from a college education and it took a period of adjustment to fully come to grips with how I had to conduct myself in order to succeed.

Shortly after however, I have now begun to deeply appreciate and prefer this level of independence as opposed to the more controlled and scrutinized school environment that I had grown accustomed to over the years. This has led to an unforeseen boost in my performance on all levels and has a cause almost entirely erased the crippling stress the came with the finals years of the IB program.

In addition to all of this I could not have asked for a better environment for all of this to occur, and I owe it all to the genuinely compelling and engaging content of classes particularly those concerned with human physiology and anatomy that have always been personally fascinating, the sophisticated and compelling manner through which professors present these subjects has certainly also been an important aspect of this.

The university itself has also provided me with such a wide amount of resources and activities to partake in, including my current assistantship which have thus never left me with a shortage of things to do, and kept me from ever becoming disinterested in any shape or form. 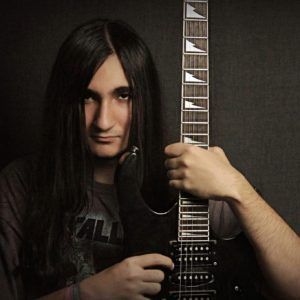 The choir (a club that I have been a part of for the majority of my time here at the university so far) has provided me with a welcome musical outlet that has helped me explore different realms of music that I had not previously been involved in. Campus life activities have seemed to always be present to some capacity, keeping me engaged with numerous activities and accompanying me through my exploration of the city of Valencia as well as the university itself. And finally the library has consistently been a quiet place for me to get through my studying regiments all the while never forgetting to enjoy the commendable variety of literature available to students.

Having said all of this, I could then go on to say that I don’t believe that I personally have much to fear about my upcoming second year here at University CEU Cardenal Herrera as the first year has gone by exceedingly smoothly. I am surely aware that academic content will grow more mature and complex in nature as the years go by yet, I would like to believe that I will grow in to a more mature and complex individual alongside them. My only fear would be losing this perfectly equilibrated environment that has encompassed my current being, and hope that I can instead cultivate and nourish it as I ardently but in a steadfast manner evolve into a Dentist in the four years that are to come.