Home Our students Apolline, student of Physiotherapy: “The best way to improve your Spanish is... 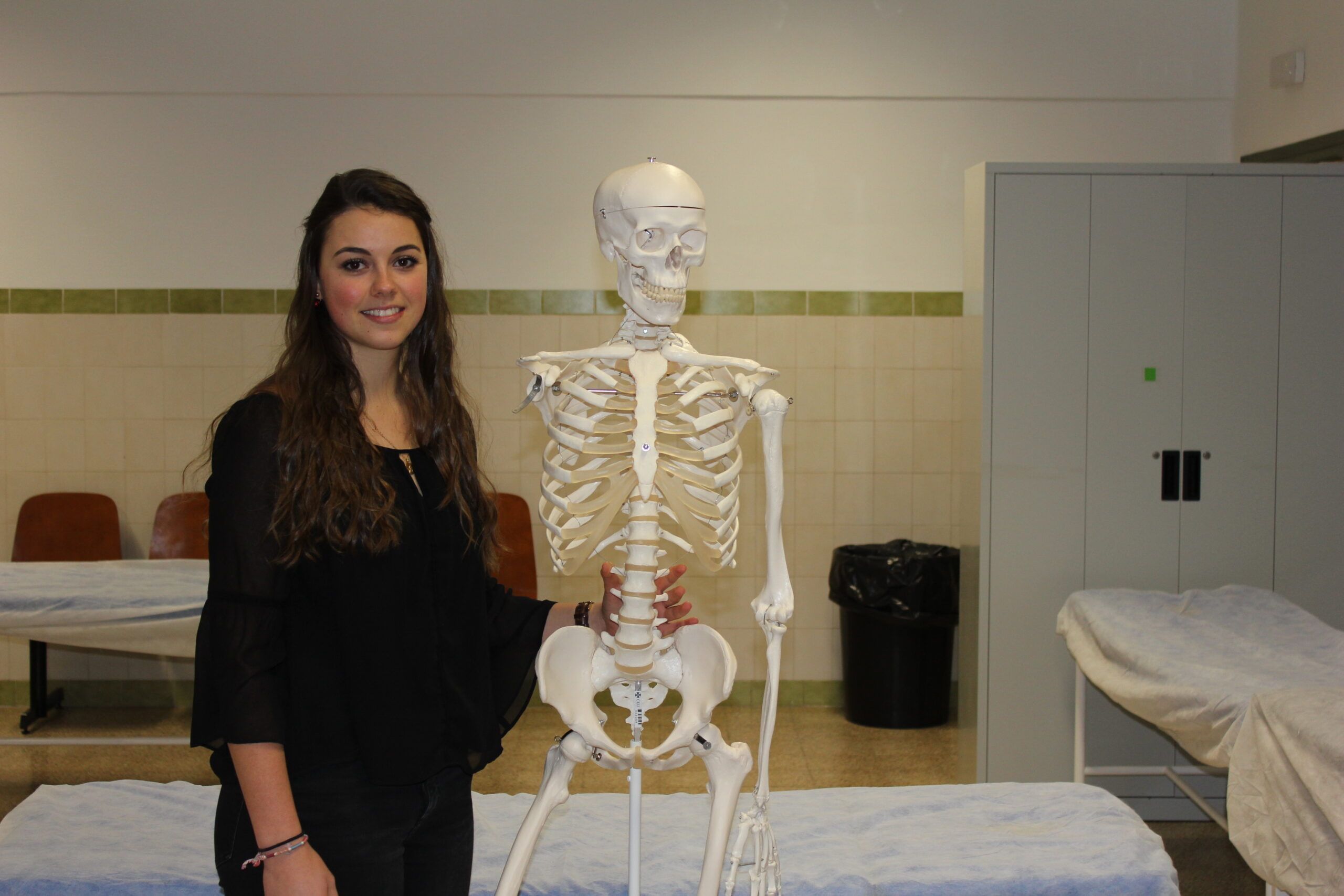 Hello Apolline, tell us a little bit about you!

Hello my name is Apolline Bayon; I’m from Lyon, the third biggest city in France after Marseille and Paris, I’m studying Physiotherapy and this is my first year in Valencia.

Interesting, did you know Valencia is the third biggest city in Spain also? Do you find many differences between Valencia and Lyon?

No I didn’t know it, the most important difference is the weather, in Lyon we have much more rain, and there is not rain here!! The average temperature here is of twenty degrees, and in Lyon it’s probably ten, so it’s a big point to come to Valencia just for the weather. Another difference is the beach, it’s not really close from my house because I live in Moncada but we have a metro that’s takes you there in just thirty minutes.

And the last one is that we have two rivers across the city and Valencia has one but the most important thing is that the Turia River is empty and has now become a huge park! But you can cross the city walking, do sports, just sit and relax because there are so many gardens.

I talked with a couple students from France before and all of them told me that they found many differences between Spanish and French cultures, what do you think?

Yes I agree, there are probably like fifty French students on my class, and we are more well-balanced than the rest of the class, we come here to study and we spend most part of the day doing homework, while the Spanish…they like more to hang out, take us to places, they are really nice people, they talk with everybody like best friends, that’s a big difference with us because we are more reticent!

Fifty students, really? That’s so many people from France, what about the Spanish?

I studied Spanish in school four years but when I came here it was hard at the beginning to understand all the Spanish students, but after four months I think my Spanish is much better and now it’s easier for me. The best thing we can do to practice Spanish is to hang out with Spanish people but like I told you there are so many French people here so we just do it the easy way and we spend most part of the day together. 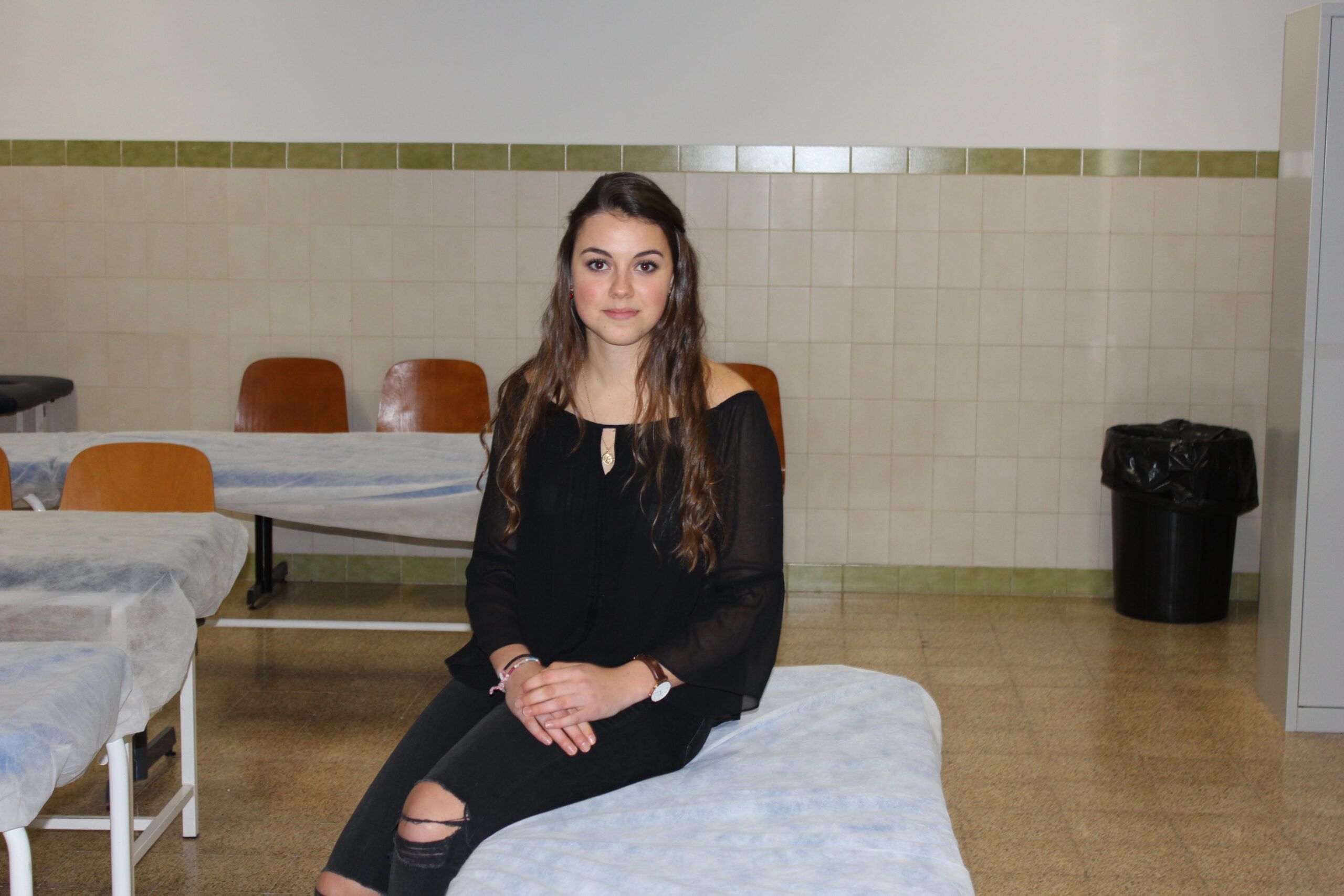 I have heard that you like swimming and you practice here at our university, is it true?

Yes I do, I’m in the swimming team here at CEU, we are ten people and I have two trainings per week; we do university’s competitions, last week I did one and it was really nice!

You said before that French people come here to study so let’s talk about our university and our system, what do you think about it?

I think university here is better than in France, the CEU infrastructures are better, the same thing happens with the teachers, much closer contact with them! We have everything in the same building, and also i prefer the system we have here, with two exams during the year, one in January and another one in the end of May, we have also some little exams during the practices, I think this is better because you don’t have to do a huge exam by the end of the year.

What do you think about the classes? How is your week here?

I like what we do because we have a classes three days: Mondays, Tuesdays and Wednesdays. On Thursdays and Fridays we have to do practicals of Biology, Physics and Anatomy, really short practices but also very interesting!