Another of the weekly sessions in which we learn about health topics, this one about mental health. The fact that one out of four people nowadays has symptoms related to mental problems did ring a bell: it is possible that people around us are having some source of anxiety, depression, and especially, schizophrenia. Our guests of the day were: Pablo, volunteer coordinator of the ASIEM – Orientation and Support in Mental Health Organization; Laura and Felipe, two real patients of mental problems, who told us about their experiences and life with the illness; and Luis is Laura´s father, who shared his view about the different factors that can affect a person with mental disease.

In the first place, Luis wanted to share about the difficulties he had been through when having a family member who suffers from schizophrenia: the family role and the social stigma. He pointed out that the disease could happen to anyone at anytime. It changed the way a person is perceived and acts. Patients with schizophrenia often find it difficult to distinguish between fact and imagery, difficulty in arguing, expressing emotions, and inappropriate action. Some people experience early symptoms of psychosis (hallucinations, hallucinations-beliefs in ideas or images that can not be in real life). Therefore, they will often be stigmatized by the people around and that is how they suffer because of the left out feeling. 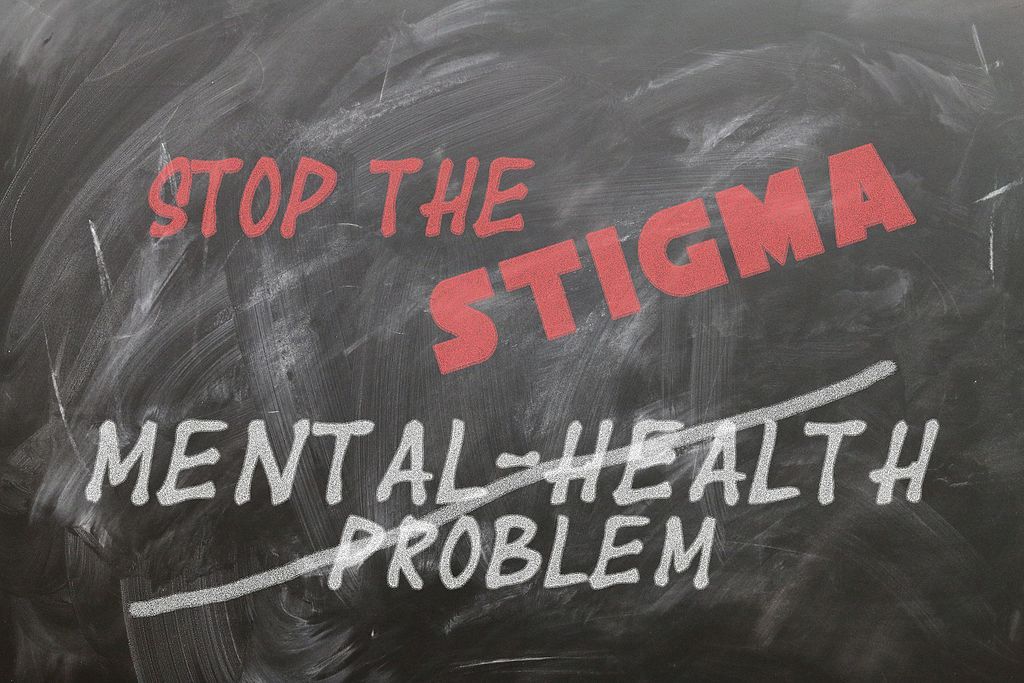 Next, Laura took the floor to tell us her story. She admitted that her dad had just realized her symptoms after seeing a documentary on TV. From very young age, she had the sensation that no one could get to understand her and lack of confidence. You have probably heard about suicide cases, and Laura has expressed that at some moments in the past, she also had the thought; life is hard, and everyone would have gone through troubles. However, she got over the situation. One of the students has recognized her from last year talk and she saw the improvements from Laura.

Similarly, Felipe had suffered from feared of people around him and always been very insecure. He is lucky to have 100% support from his siblings. His advice to us that as future nurses and pharmacists, it is very important to guide the patients to the correct use of medicines, as it can lead to many secondary effects. We will learn a lot when living with the people with mental diseases, by listening to them and not judging them.

Last but not least, Pablo was introducing the aim and purpose of his organization, where they try to make playful activities, such as theater and DJ workshops, a walk in the city, making costumes. He calls for volunteers, especially us because we will see those people in a more different, positive way. To conclude, the Dean expressed her admiration towards the efforts of Laura and Felipe as well as the supportive family members and organizations.

Be open and listen to the people with mental problems

Summer in Valencia: time to protect our skin!