Home Our Students This is Boston calling: my international experience in Massachusetts

I’m Javier Ramia de Cap Espinosa, a third-year student of Journalism and Political Science at University CEU Cardenal Herrera. This last summer I did an internship at the Consulate General of Spain in Boston thanks to the MAEC internship program offered by the Spanish Ministry of Foreign Affairs.

In general I have to say that it has been an incredible experience. It has allowed me to make contact for the first time with the labour market, to grow professionally and personally and to reinforce my international vocation.

At first I was not quite sure whether to apply for the internship because I thought they would not give it to me. In the end I decided to submit the application, I couldn’t lose anything, and luckily they called me! It has been an incredible experience, working with very professional people from which I have learned many things.

During my internship in the Consulate I had the opportunity to work in almost all the departments, fulfilling very diverse functions. At first I was dedicated to dealing with the general public, answering calls and mail, helping other services of the Consulate and providing support to the visa section. 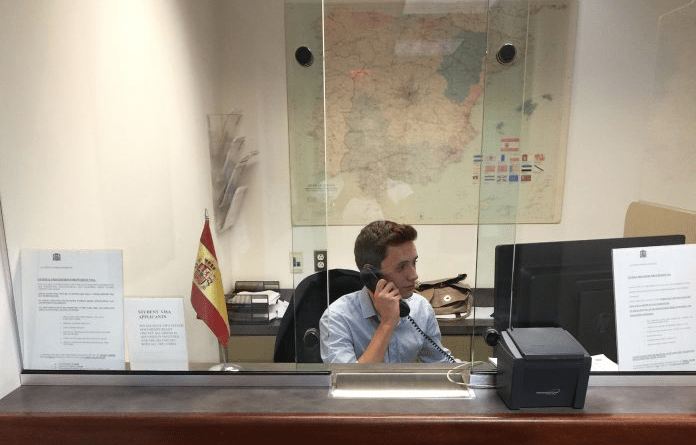 By doing these functions I learned to deal with people. Sometimes it was not easy especially considering that you are representing the Consulate of Spain, not yourself. I lived somewhat strange situations at times, with people who did not accept a no for an answer or who asked for things that the Consulate could not do. They hung up my phone while trying to explain something, they asked to speak with my superiors, they told me that because of me they were not going to return to Spain anymore…but the important thing is trying to stay cool.

In addition to all this, during the last month I was in charge of the notary’s department, preparing the first drafts of notarial powers that later came to sign with the Consul. The notary functions did not get my attention at the beginning because they were not related to my career. However, it turned out to be very interesting. 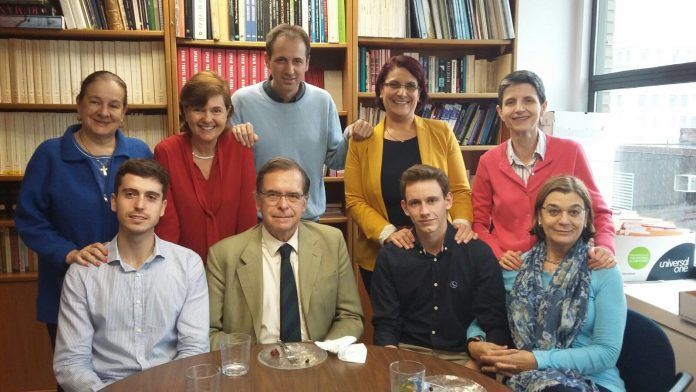 Although the work of the Consulate is purely administrative and citizen service, I also had the opportunity to attend various cultural events. I went to the celebration of the 5th anniversary of the Observatory of the Instituto Cervantes at Harvard. This allowed me to meet its director, Francisco Moreno, to whom I did a brief interview some other day for a class assignment. When I interviewed him, he offered to write the press release that the Observatory would publish on a round table organized by the Observatory just the day after. 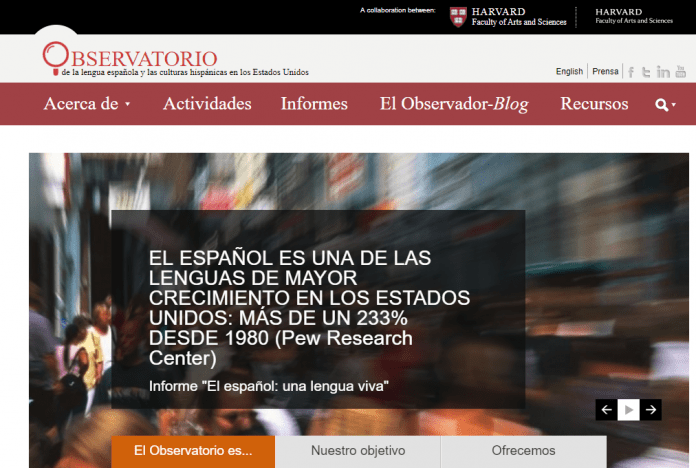 I cannot do anything other than recommend these internships to anyone who has an interest in the international world. Besides knowing the functioning of the Administration and making contact with the working world for the first time, I have been living three months alone in an incredible city like Boston. 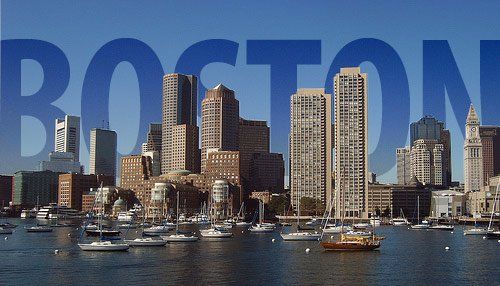 My first days at the University: an exciting start

Born in the USA, made by CEU UCH: this is how a future diplomat is formed

So I am a political scientist. What now? Next stop: Diplomatic School