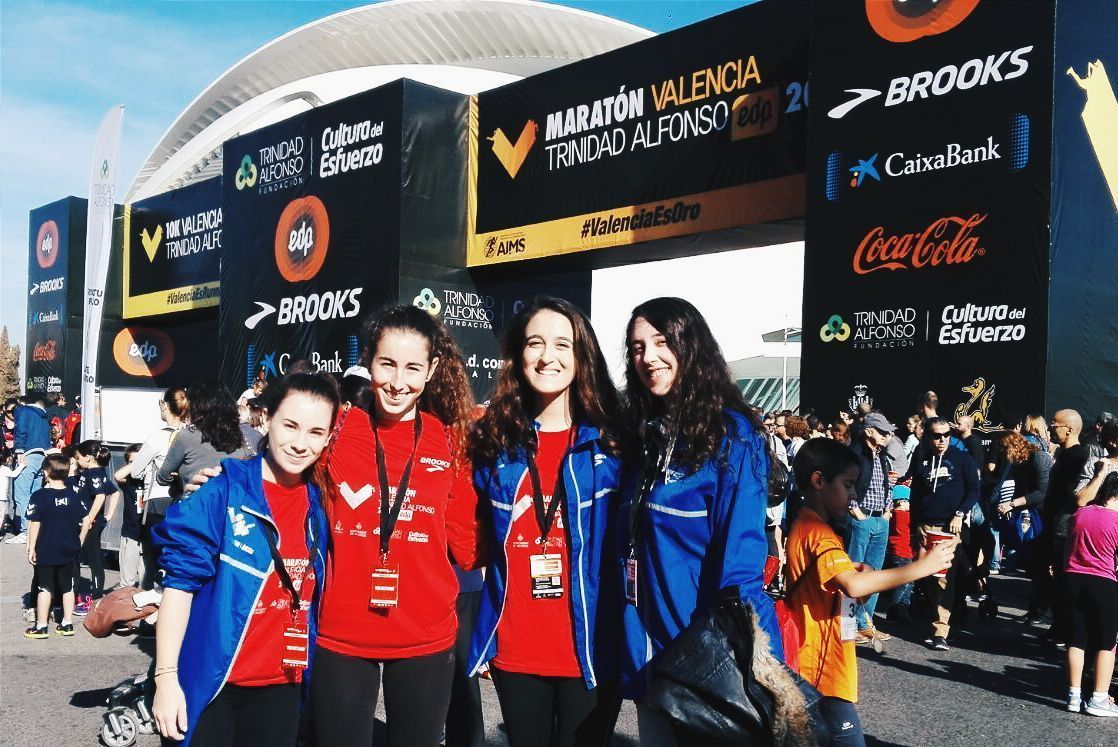 The Trinidad Alfonso Foundation is a non-profit organisation which simply aims to promote effort in the society of Valencia. Held from Friday the 18th until Sunday the 20th of November, the Valencia marathon was a fantastic event which encourage people to go outside and be active.

More than 200 volunteers from the CEU Universidad Cardenal Herrera were involved in this great event! They showed great spirit, taking roles of delivering water (Volunteer Service Sports CEU UCH), being part of the doping control (Degree of Nursing) and helping with the recovery of runners (Degree of Physiotherapy).

Championship CEU of Football indoor : The firsts teams classified for the quarterfinals